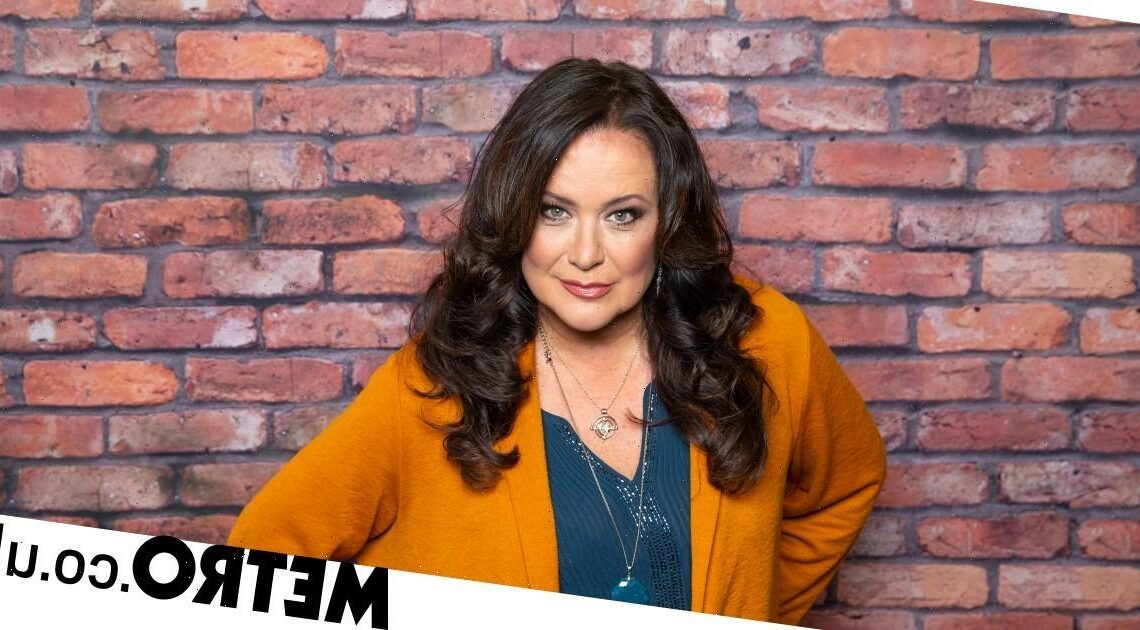 Corrie star reveals why Daisy's mum is so 'self absorbed' 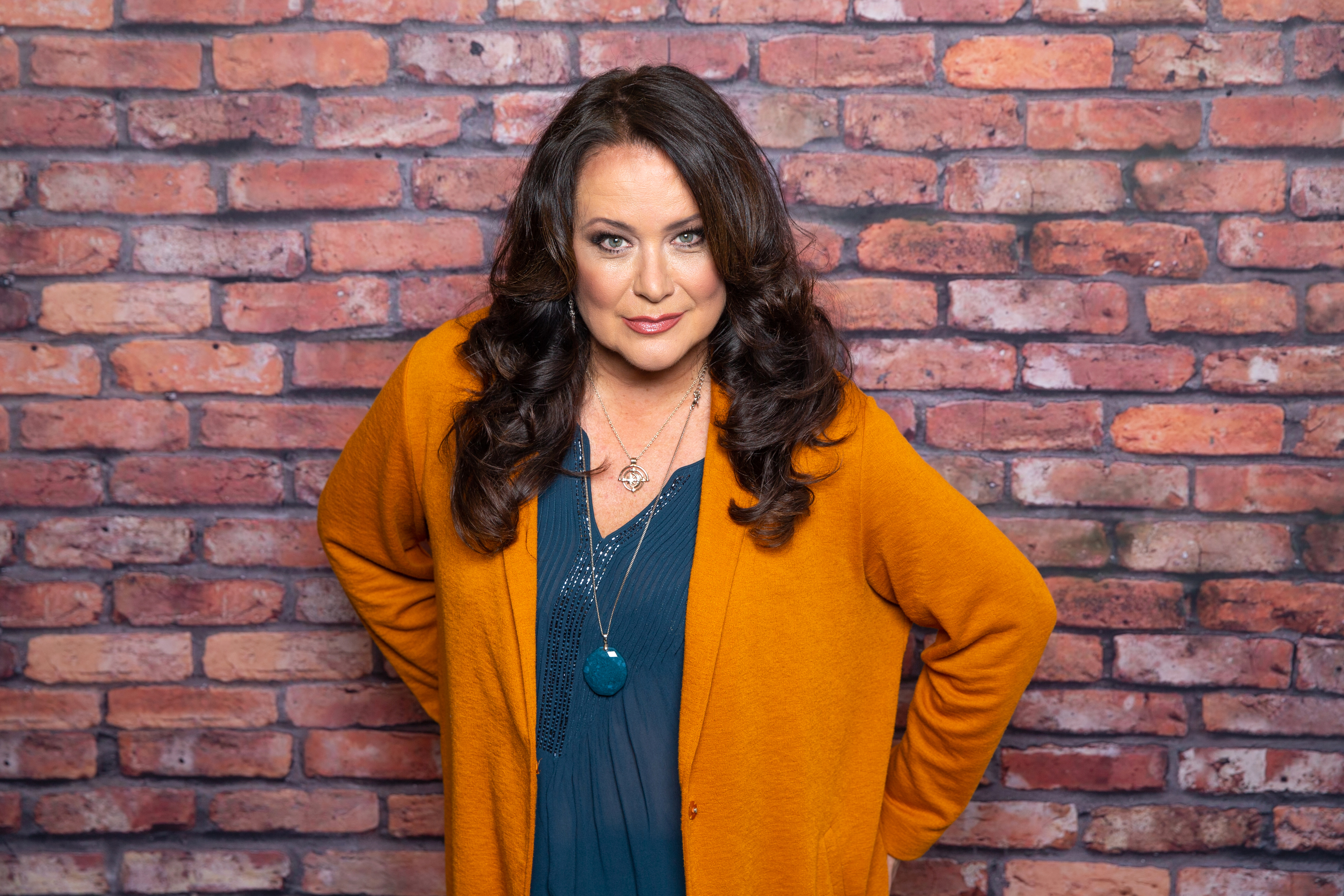 As Daisy Midgley (Charlotte Jordan) continues wedding prep in Coronation Street, she will soon have the small matter of her mum’s (Amy Robbins) arrival to deal with.

Christina enters the pub in the middle of Daisy’s storyline that will see her stalked by someone on social media.

When Daisy starts receiving phone calls from an unknown number, she initially assumes it’s the person sending her copious amounts of flowers.

However, when she calls the number – her mum walks in with her phone in hand.

Following Daisy’s arrival, seeing Christina will be the first time we establish a dynamic between her and a blood relative, given the fact Jenny (Sally Ann Matthews) is Daisy’s stepmum.

And let’s just say it’s not a happy dynamic.

‘Really that comes from a place of insecurity, I would say. You never know when she’s going to be there, when she’s not going to be there, if she’s going to phone or not. She’s been the kind of mum who sends an occasional card for Christmas and birthdays. I don’t think her self-esteem is great deep down, so she appears to be terribly confident and full of herself but I don’t think her self-esteem is that great and I think on many levels she thinks Daisy is better off without her and that just sending a card every Christmas and every birthday is for the best. On some level she’s much better off being brought up by Jenny because she’s much more maternal than Christina ever was.

‘So, I think that Christina thinks she’s been quite a good mother in that way, she’s doing what’s best for her child – but of course that isn’t how Daisy sees it and the whole world would say she’s been a pretty dreadful mother really because she’s been so absent. She’s flipped in and out, she’s very unpredictable.’

With Daisy getting ever so slightly carried away with her wedding to Daniel (Rob Mallard), the last thing on her mind is contacting her distant mother to see if she’d like to come.

While things remain silent between Daisy and Christina, this causes the newcomer to feel hurt as she ends up finding out about her daughter’s wedding through one of Daisy’s school friends.

‘Christina’s come to find out more’, Amy explained to us.

‘She’s been trying to find herself for the last 30 years and I think she’s decided that she wants something meaningful. So she’s come to find out why Daisy hasn’t told her and see if there’s any way she can get involved in her life again. It’s not as easy as that because I don’t think she’s [Daisy] terribly pleased to see Christina and of course Jenny’s been left to raise her child. Christina just left, she couldn’t hack it and just took off.

There’s never a dull moment in Coronation Street, characters are always surprising us and Christina is no different.

Why? Because it turns out Daisy’s mum is a karate-master.

‘You’re only given a certain amount of information when you start and I think a lot of it is for me to work out for myself’, Amy explains.

‘She’s a karate master. I didn’t know anything about that and that freaked me out a bit but luckily one of my neighbours is an instructor so he can teach me some, I’ve looked into that. I knew she’d been living on a houseboat in Amsterdam, so I just imagine that she’s a bit of a free spirit. I looked into what kind of career could you have in Amsterdam, what would cause you to need to live in a houseboat and I decided she’s probably running a bar over there and doing reiki healing.

‘She’s a bit of a free spirit. You do whatever research you can with the little bits of information you’re given.’

‘The Last of Us’ Recap: Joel, Tess And Ellie Fight For Their Lives In Neil Druckmann’s Fright At The Museum