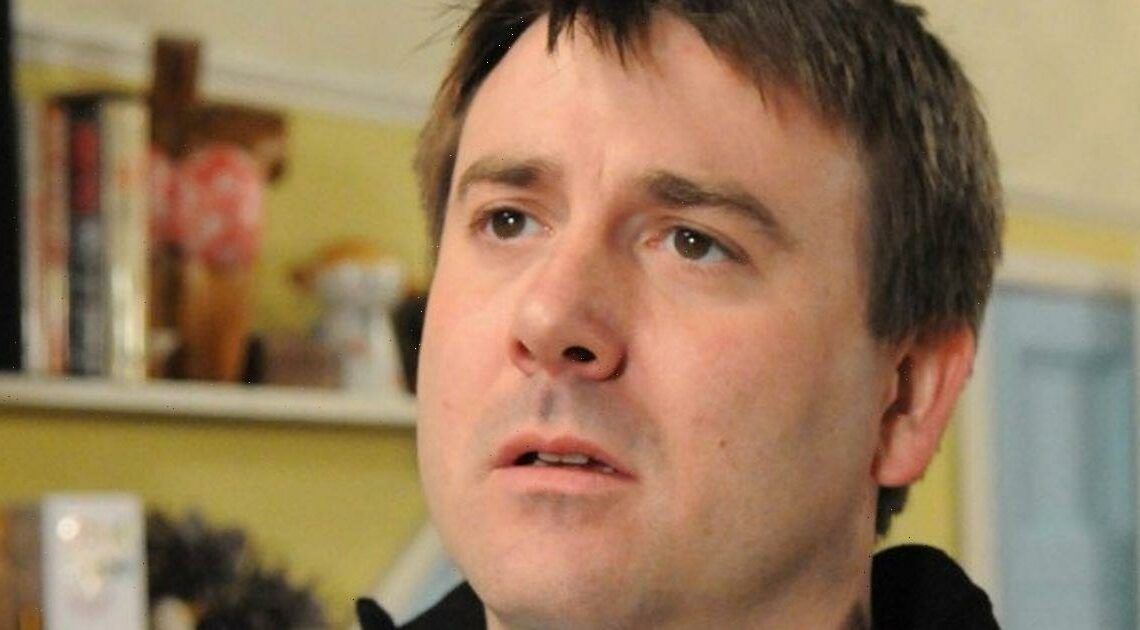 Coronation Street viewers are convinced they know who is really behind the book about serial killer John Stape.

Fiz Stape and Tyrone Dobbs were left horrified in recent scenes to find the local newspaper had been printing excerpts from the book about the seriel killer.

The book goes as far to mention John's "offspring", Hope Stape, who is also the daughter of Fiz.

Fans have since began to wonder who the author of the haunting book could be and their motives for terrorising Fiz.

One fan took to Twitter to name Jade Rowan, John's other daughter, as the author. They wrote: "I'll be mighty surprised if it isn't Jade behind the latest John Stape drama in".

"I wonder if the author of the book could be Jade? She was John stapes other daughter and when she left she said this wouldn't be the end of it!", a second chimed in.

Others were also convinced it was young Hope's internet friend behind it. "What if the person behind the book that is being written about John Stape is this 'Mad Dog' Hope has been talking to online?"

"I bet Hope has been speaking to the person who wrote the book, that’s how they’ve found out everything about John", another fan agreed.

Problems arise again for the family next week when Tyrone is arrested for assault after hitting the journalist who had gathered information about John by grooming Hope online.

He also buys and hides all the stock from the local bookshop, including a cut-out of John, in his shed to stop people from reading the book.

However a curious Hope stumbles across the life-size cut out, facing her father in a surprising way.