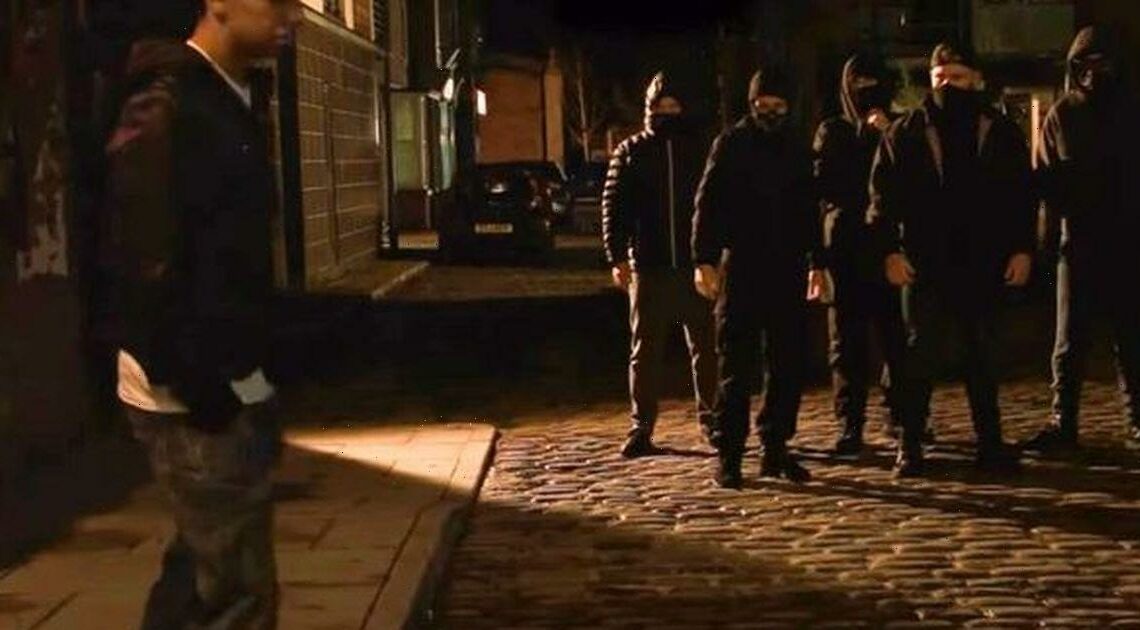 Coronation Street has been slapped with 139 complaints over its racial violence storyline.

Broadcasting watchdog Ofcom said that it received the complaints for the episode of the ITV soap that aired on November 16.

It is the second week in a row for Corrie to be hit with complaints over the harrowing storyline.

READ MORE: Coronation Street's Beth Tinker star looks unrecognisable as she glams up for night out

Last week the watchdog received 112 over scenes that showed newcomer Daryan being attacked by a gang of racist thugs.

The sickening scene was part of a larger storyline which will see troubled teen Max Turner (Paddy Beaver) groomed by eco-warrior Griff Reynolds (Michael Condron) into being part of his gang.

During the instalment on November 14, Daryan, who is from Iraq, was seen leaving Speed Daal as Griff and his racist pals waited outside.

He was then cornered by them before they hurled horrific abuse at him and then went on to punch him.

Poor Daryan managed to flee but viewers were left disgusted by the upsetting scene.

Many took to social media to share their thoughts on the episode, with one person saying that it was "vile" and another posting that they were "completely sickened".

One person tweeted about the plot: "Felt like crying listening to Daryan telling his story to Gary and Maria tonight. I know this is a soap, but it’s many other people's real story. It was heartbreaking."

Another said: "I find this Daryan storyline quite upsetting. It really brings it home what refugees go through."

"Daryan's storyline and acting just moved me to tears, to think that is what some people are going through," said somebody else, adding a broken heart emoji to their comment.

"We need more compassion," they added.