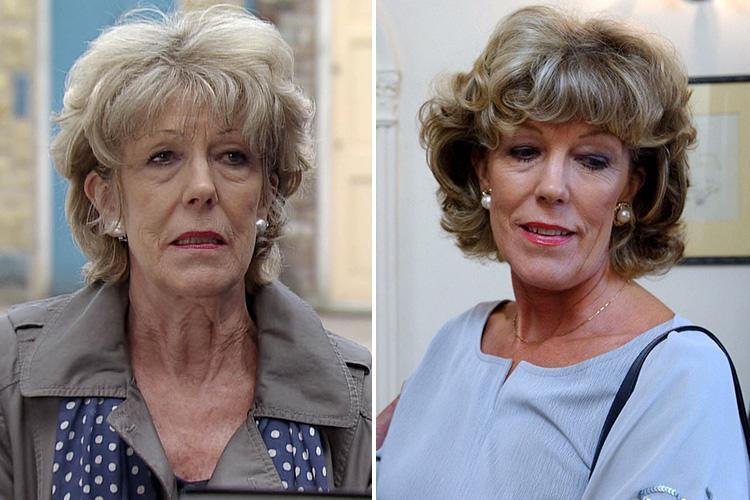 The actress, 75, told Digital Spy: "There was something pitched to me years ago that the storyline could be that Audrey was at home and going home drinking a lot – a bit true to life actually." 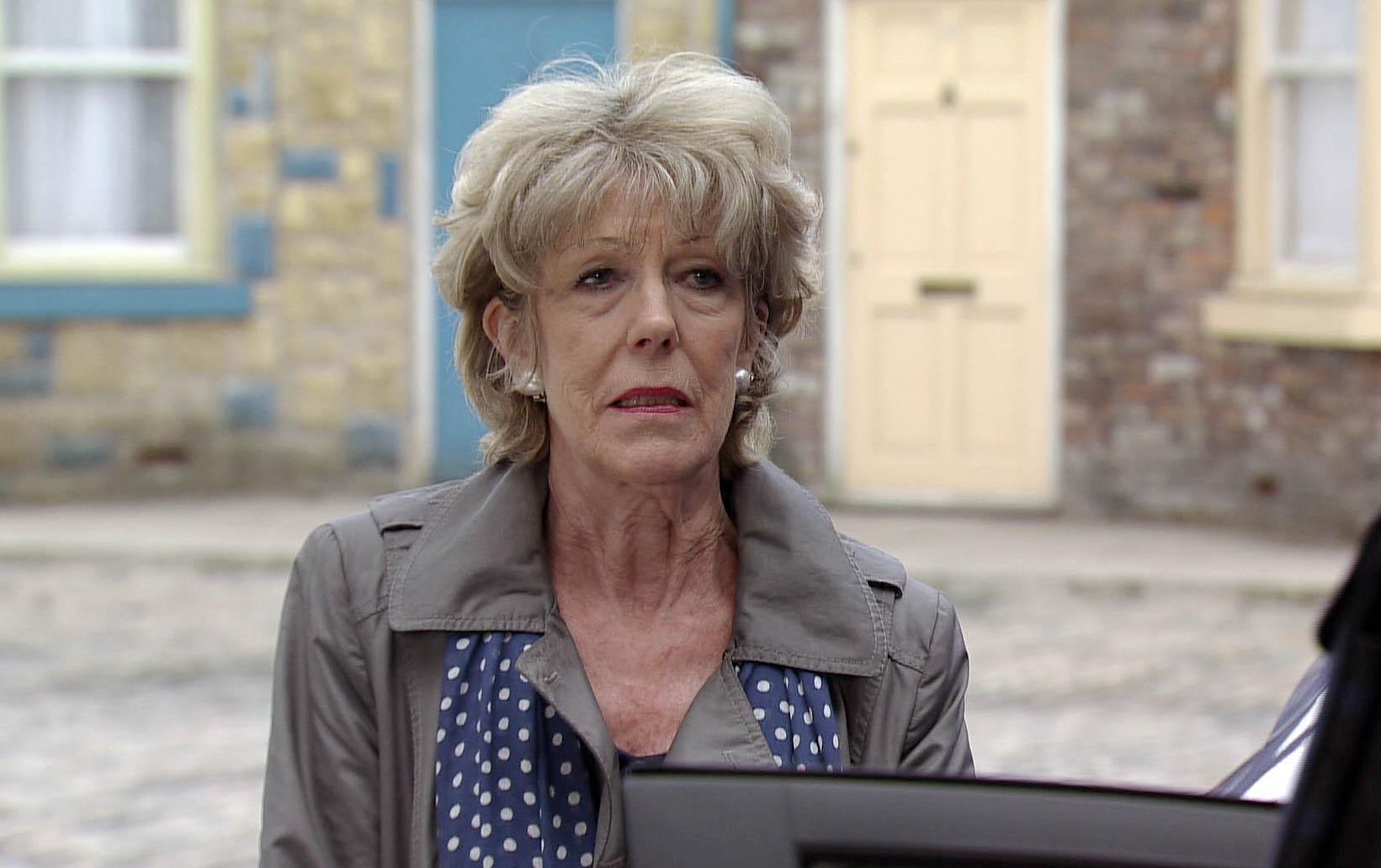 But Sue managed to get producers to reconsider after she "didn't agree" with the character's proposed arc because she didn't believe that spending time alone necessarily meant that someone was unhappy and lonely.

Speaking of her own personal experience, Sue explained: "I love my husband of course, but he isn't with me all the time.

"I asked: 'Why do you think somebody, of whatever age I was, that just because she works in the salon and goes home that she's lonely and needs to drink? Not necessarily.'

"To be honest I can't wait to get home and plonk on the sofa, and yes pour the rosé, but it's not because I'm depressed."

Sue went on to explain how she pleaded with bosses as she "didn't want to play a drunk forlorn little thing." 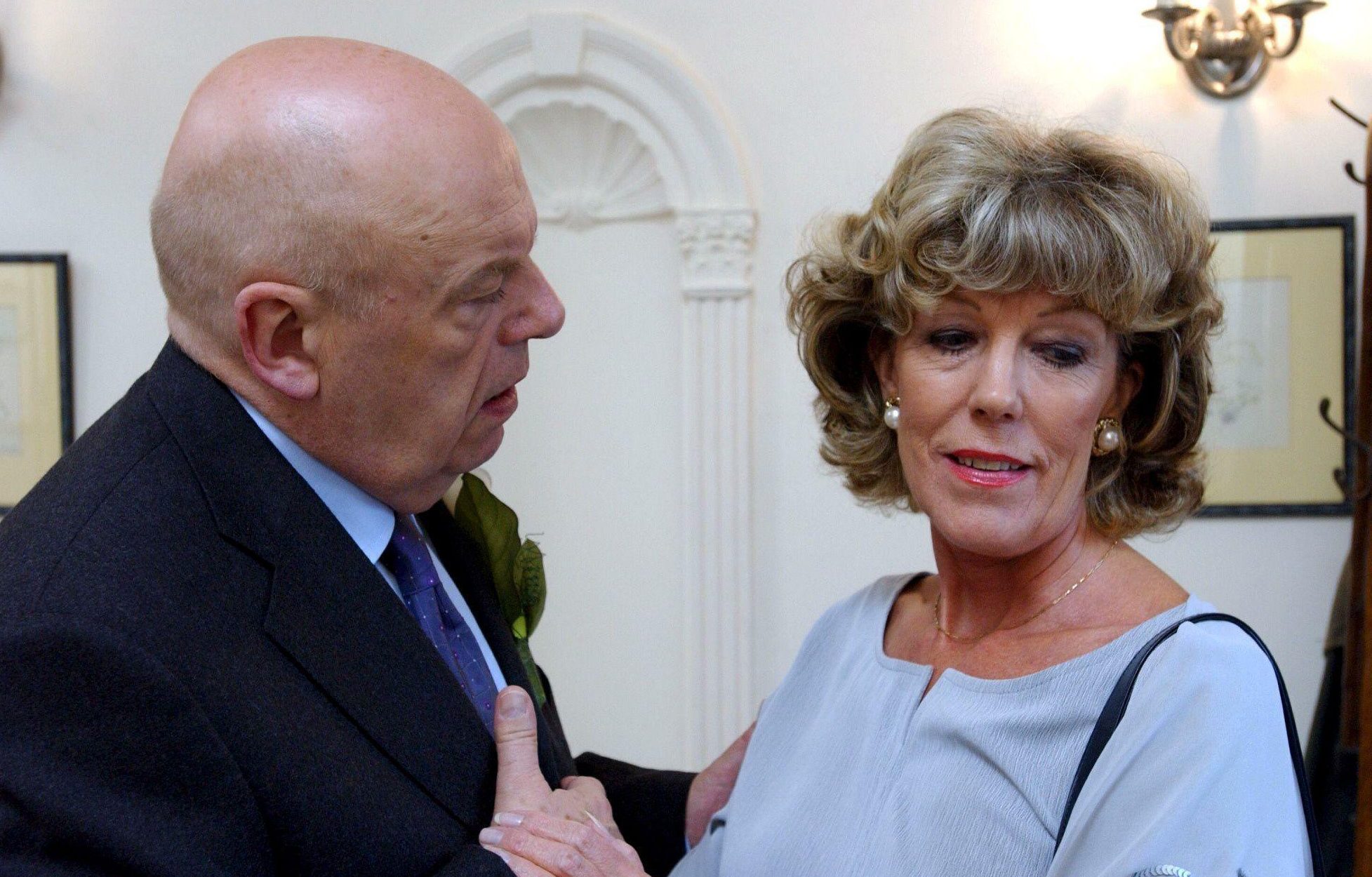 The Audrey Roberts actress, 75, has been on the ITV soap since 1979 and has hinted she’s got no plans of slowing down any time soon.

In an exclusive rare chat with The Sun she says she “can’t cope” with the real world and much prefers the Cobbles where the likes of serial killer Pat Phelan have murdered many.

She said: "It's a pathetic thing to say but I'm happier in this strange little world of Weatherfield with all the terrible things that do happen over the years, people getting killed and god knows what, than I am with the real world. I can't cope with the real world."

For heavy metal band Ghost, the devil is in the details

Steph Curry says he was 'joking' when he questioned moon landing, will visit NASA
World News