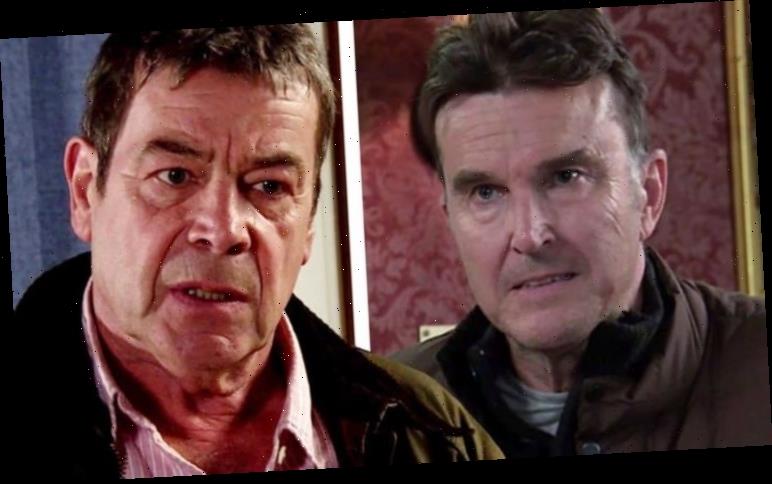 The next couple of weeks are set to be jam packed with drama in Coronation Street, as Johnny Connor’s (Richard Hawley) secret could be brought to the surface. But it could lead to devastating consequences as the Rovers landlord takes a turn for the worst after Scott Emberton (Tom Roberts) forces him to take part in a vicious armed robbery, against his better judgement.

Fans knew something wasn’t quite right between the two men ever since mysterious Scott appeared on the cobbles at the beginning of the year.

And they were shocked to learn that Johnny was involved in an armed robbery many years ago where he left an injured security guard to die.

So far, the dark secret has stayed between him and Scott, but for how much longer?

As Scott reveals his risky plan to rob Ray Crosby (Mark Frost), he forces Johnny to be complicit, threatening to expose what he did all those years ago to wife Jenny (Sally Ann Matthews). 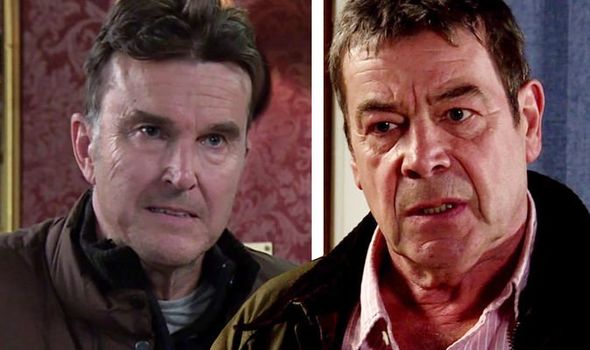 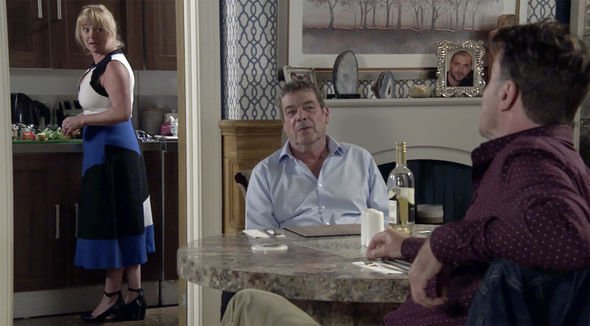 Desperate to keep the shameful crime in the closet, Johnny unwillingly goes along with the plan but it could have fatal consequences. Again.

Johnny suffers from Multiple sclerosis (MS), a chronic illness involving the central nervous system, making it hard for the brain to send signals to the rest of the body.

While it’s not common for people to die directly from the lifelong illness, complications can occur which can lead to more serious issues.

And with the date for the armed robbery fast approaching, the stress of it all could aggravate Johnny’s condition and trigger a worrying attack. 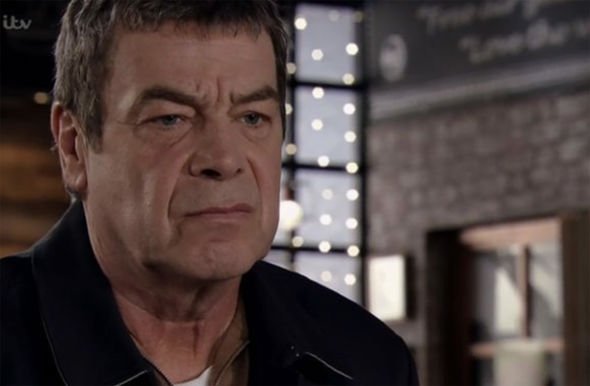 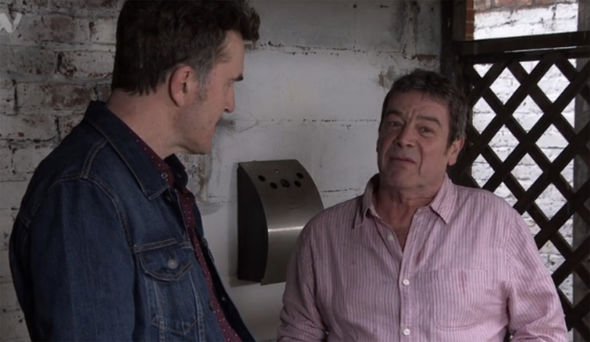 In the days leading up to the planned siege, Johnny is sick with worry.

Jenny, believing it’s the illness playing up, books them a few days away to take his mind off things.

But Scott menacingly orders him to get out of it so they can conduct their business, reminding him that if he doesn’t play ball, he could ruin his life forever.

But it’s not just the armed robbery that’s playing on his mind, it’s the target as well.

Crossing Ray and his pals might not be the best idea, especially as the businessman is working on his own evil plot to destroy Weatherfield.

He recruits serial killer Gary Windass (Mikey North) to get locals to sell up their properties so he can demolish the cobbles and develop the area, but the builder is also in it for his own gain.

With the loanshark struggling for cash as the furniture store isn’t bringing in enough revenue, Ray sees an opportunity and makes Gary an offer.

Presenting him with a solution, he proposes buying the factory from him for £150,000.

But after learning of what he’s been up to, Gary later demands double the first offer but has an ulterior motive.

With multiple criminal acts afoot, someone is bound to get hurt.

Will Johnny meet a tragic end?

In England, Shifting Virus Rules Close Doors One Day and Open Them the Next