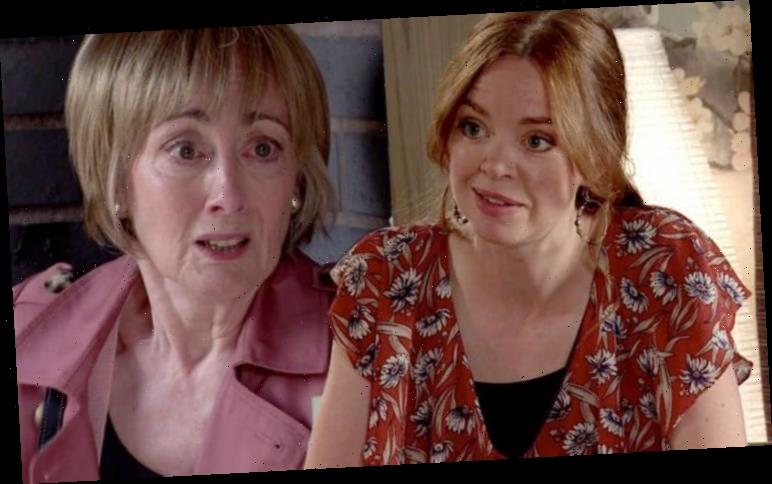 As Yasmeen Nazir (played by Shelley King) remains in prison awaiting trial for attacking husband Geoff Metcalfe (Ian Bartholomew), her granddaughter Alya Nazir (Sair Khan) has been doing everything she can to help reveal the truth. Coronation Street viewers know Geoff has abused and manipulated Yasmeen for almost two years, however, he has convinced many that he was actually the victim. It looked as though the truth would never emerge until Elaine (Paula Wilcox) arrived on the cobbles.

Elaine visited Yasmeen in prison and revealed she was Geoff’s first wife and had to leave to protect her son, Tim.

She eventually agreed to help Yasmeen and testify against Geoff in court.

Elaine was also seen trying to speak to Tim and explain she was really his mother but had to leave him with Geoff for her own safety.

Tim doesn’t believe Elaine and Geoff was keen to get her out of the way, fearful she could help Yasmeen get out of prison. 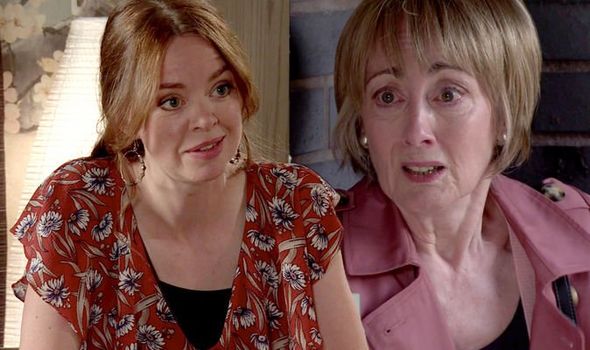 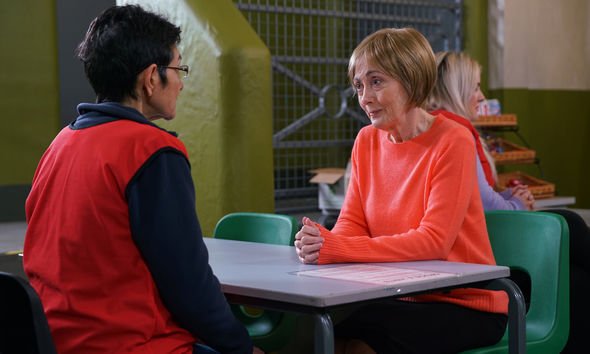 However, as the drama all unfolded earlier this week, Toyah Battersby (Georgia Taylor) made a major slip-up as she told her neighbours about Elaine’s claims.

She asked sister Leanne (Jane Danson): “Have you heard about that woman pitching up claiming to be Tim’s mother?

“Says that she was Geoff’s first wife, who Geoff reckons died before Tim was even born.”

It’s clear Geoff was trying to make it sound as though Elaine was lying and there was no way she could be Tim’s mother. 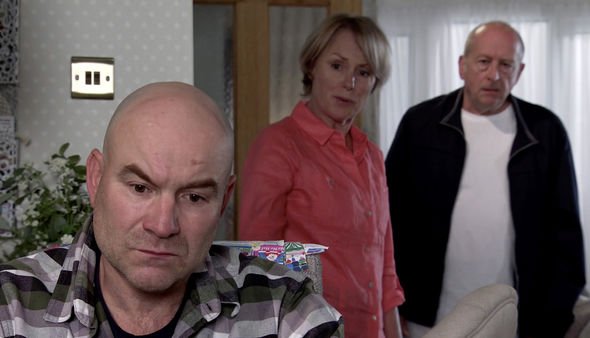 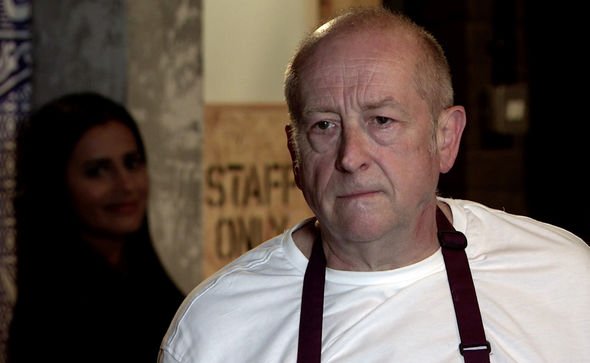 However, the remark left many of those tuning into the ITV soap baffled and took to Twitter to question if Toyah was simply confused or if it was intentional.

One fan asked: “How could Tim’s mum die before he was born Toyah?”

“Did Toyah just say Geoff said she (Tim’s mum) died before he was born?” a second questioned.

“My TV is too old to rewind so if anyone can clarify what she actually said.”

A third continued: “Yeah, did Toyah say Tim’s mum that Died before Tim was Born?”

Someone else posted: “How could Tim’s Mum die before he was born? #Corrie.”

Unfortunately it doesn’t look like the Coronation Street residents will get any answers soon as Elaine has disappeared.

She went missing after a confrontation with Geoff on Monday night and fans are fearful she’s been killed after he was seen disposing of her sim card.

Geoff also appeared to confirm he’d gotten rid of Tim’s mum once and for all as he confronted Alya.

He warned Alya “if she knew what was good for her” he wouldn’t stand in her way.

Alya insisted she wouldn’t be frightened by him and would find out what happened to Elaine.

The magician chillingly replied: “If you want, you can find out just what kind of man I am like she did.” 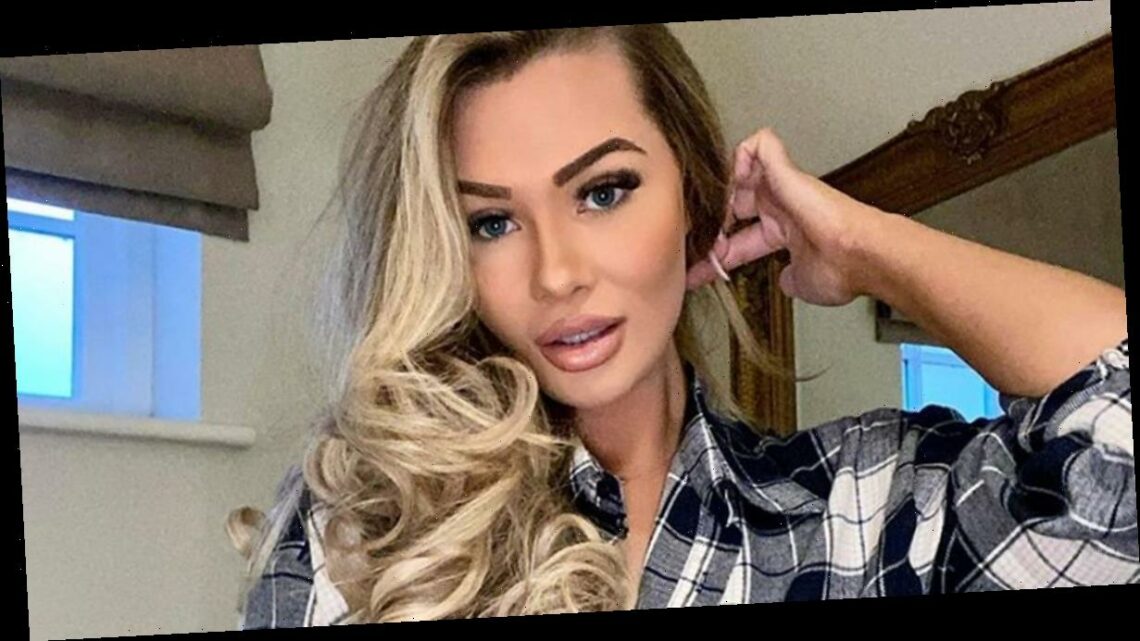