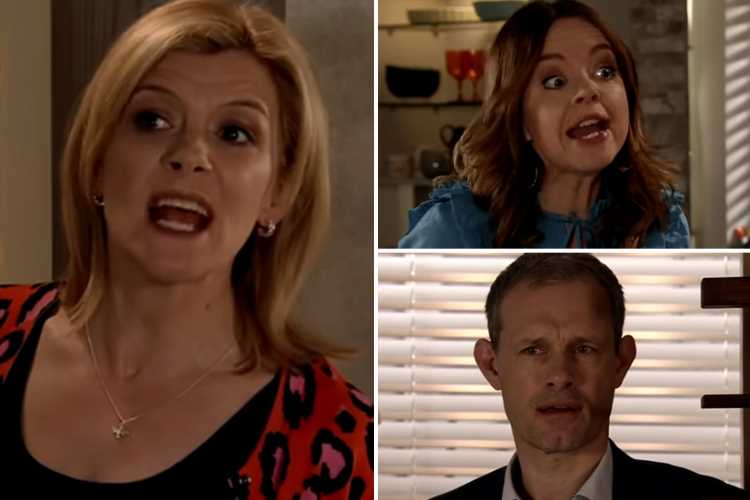 TOYAH Battersby will come to blows with Leanne when she accuses Nick Tilsley of being behind the factory roof collapse.

The sisters lock horns in tonight's episode after Toyah claims Nick was "desperate enough" to cause the destruction, which killed Rana Habeeb. 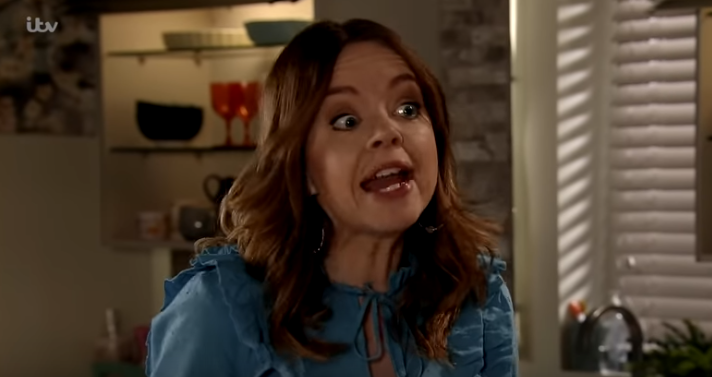 It doesn't help that she found the missing Health and Safety report on the Underworld collapse was also found stuffed under the business owner's mattress.

But Nick's girlfriend Leanne tells a suspicious Toyah she's being "ridiculous" and refuses to entertain her accusations.

She screams: "Oh you can think what you like, I know that Nick didn't sabotage that roof."

Toyah hits back: "Why, because you love him?" 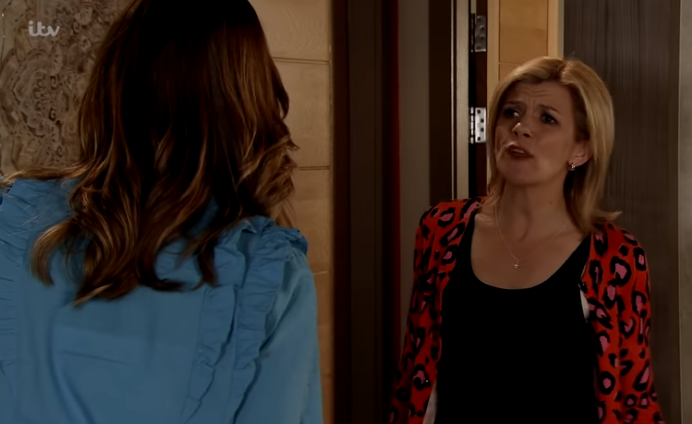 Leanne tells her: "No, because I know him. "

Desperate for her sister to see her point of view, she urges: "Leanne, will you wake up? That report was hidden under his mattress who else do you believe really could have put it there?

"I'm not saying this because I want to believe it but everything points to him.

"First off, that contract with Joe that he was counting on falls through and then the loss adjusters say they're not going to pay out any money until the police have investigated it." 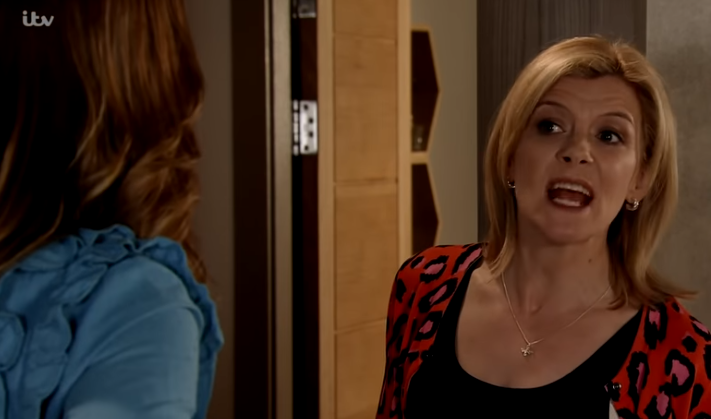 Leanne tells her sister Nick has been open about his finance fears and insists they don't prove he's guilty.

Leanne hits back: "Alright, alright, you look me in the eye and tell me that a man you've known for years, a man you share a flat with and a man who takes care of your nephew like he's his own is capable of killing Rana."

Toyah then suggests that Nick didn't purposefully kill Rana, but accidentally claimed her life as a result of his scheming. 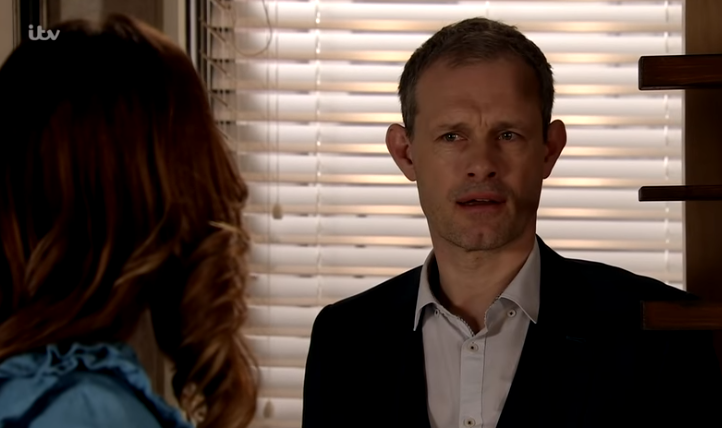 Nick is of course just one of several suspects linked to possibly having sabotaged the roof.

Pogba hits back at Keane and Souness over Man Utd criticism, saying 'they are paid to say things'