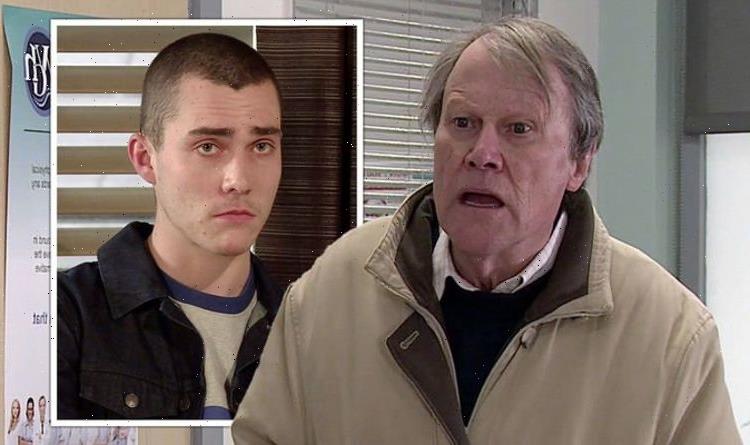 In a recent episode of Coronation Street, an attack unfolded and Nina Lucas (played by Mollie Gallagher) and Seb Franklin (Harry Visinoni) were set upon by Corey Brent (Maximus Evans) and his gang. In emotional scenes on Friday’s episode, Seb died of his injuries leaving his mum Abi Franklin (Sally Carman) distraught. Nina’s uncle Roy Cropper (David Neilson) usually avoids conflict, but could he end up putting himself in danger as he attempts revenge on Nina and Seb’s behalf? Could Roy’s run on the soap be coming to an end after 26 years?

In recent scenes on the soap, Roy discouraged Abi from seeking revenge by going after Corey, insisting no good could come of it.

However, as he broke the news to Nina that Seb had passed away, his emotions seemed to change.

Although Roy is usually considered a calm character, viewers will remember him attacking Gary Windass (Mikey North) a few years ago with a baseball bat.

David Neilson, who plays Roy in the soap, has now dropped some spoilers for upcoming episodes of the ITV soap hinting at Roy’s future, but could this be the end for the fan favourite? 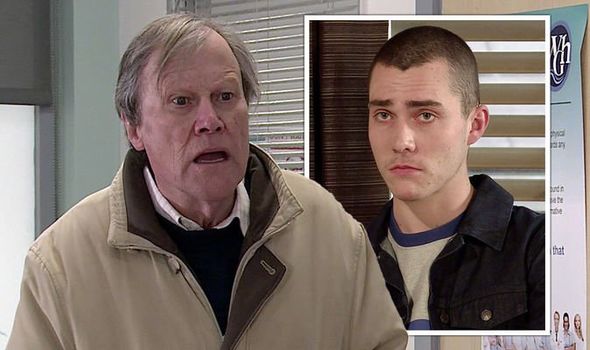 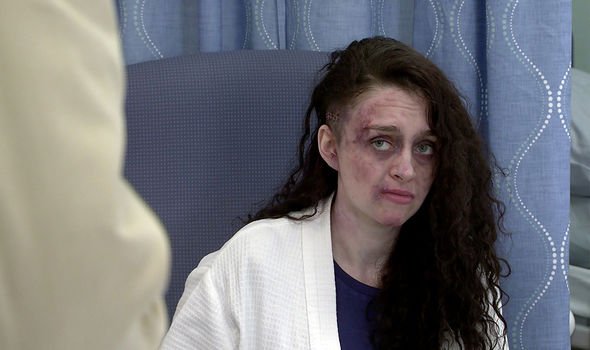 David opened up about the unprovoked attack on Seb and Nina, in a recent interview and suggested his character could be out for revenge on Nina’s attackers.

“Roy is the rational person that he is, the person living by this moral code,” he said. “He would believe in rationality and that the system would take care of it.

“But if something happens to me and mine, it’s like all of us really, I think he’s capable of anything.

“I think he could be quite dangerous. I remember him attacking Gary Mallett with a baseball bat. 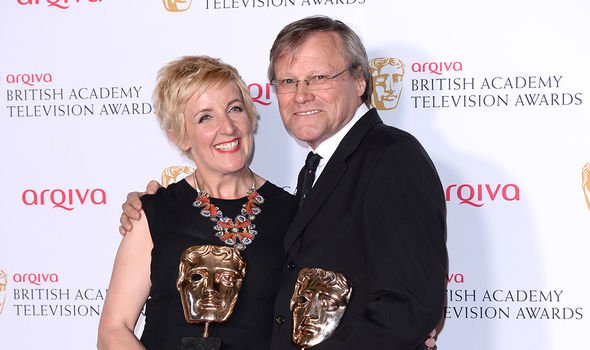 “So if something happens to Nina, that would be that, because he’s human. But it’s not the way forward for society,” he told Daily Star.

The actor has played fan favourite Roy since 1995 and knows the character inside out.

While Roy usually thought of as one of the kindest and calmest people on the street, the attack on his niece could change all of that.

If Roy is out for revenge he could be set to take aim at Nina’s lead attacker Corey.

But if he does, will Corey fight back against Roy? The lovable oddball could be putting himself in danger if he seeks revenge and may end up as Corey’s next murder victim.

One viewer wrote: “Those scenes between Roy and Nina are heartbreaking #CoronationStreet”

“@itvcorrie broke me last night with Roy’s speech to Nina and again tonight!

“I can’t imagine how poor Abi will survive this, yes…I know it’s just a soap but things like this happen in this world and it’s truly devastating #Corrie #coronationstreet #Seb” another agreed.

A third wrote: “I’m so glad Nina didn’t die cos tbh I don’t think I could cope with Roy’s reaction #Corrie #coronationstreet”

“Coronation Street was so sad tonight, genuinely didn’t expect Seb to die, although it wouldn’t have done the real story justice if one of them didn’t die!

“Brilliant acting by all…. Abi, Roy, Nina and all the young cast having to play hated characters! #coronationstreet” another viewer agreed.