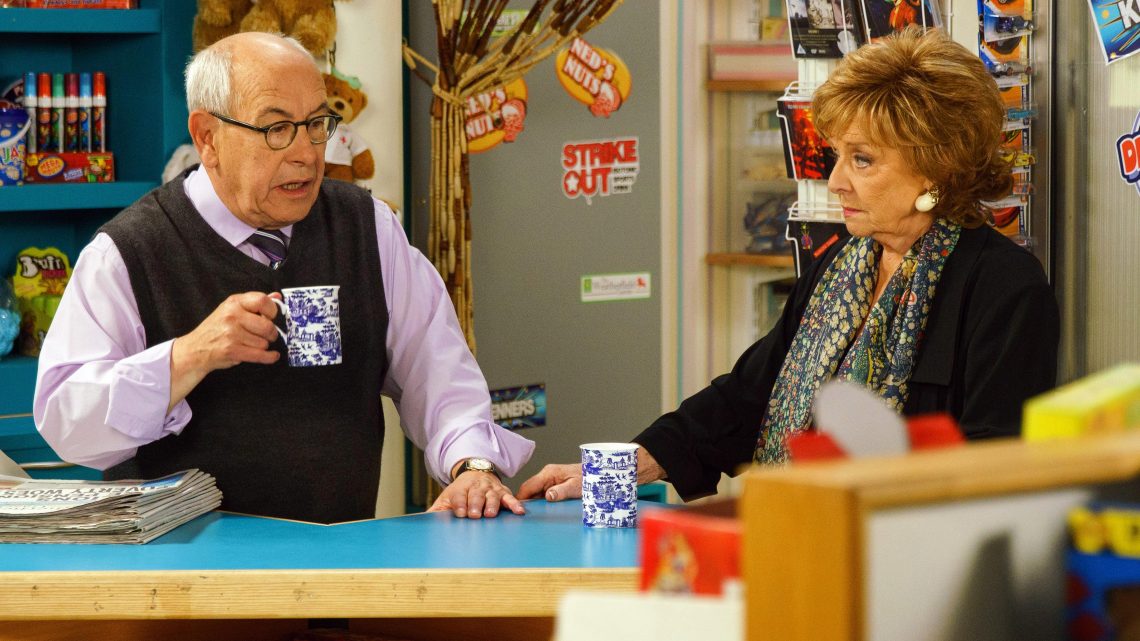 Norris has been visiting his old friend Emily Bishop in Peru for the past year and Rita – Barbara Knox – confesses she’s heard from him in upcoming scenes. 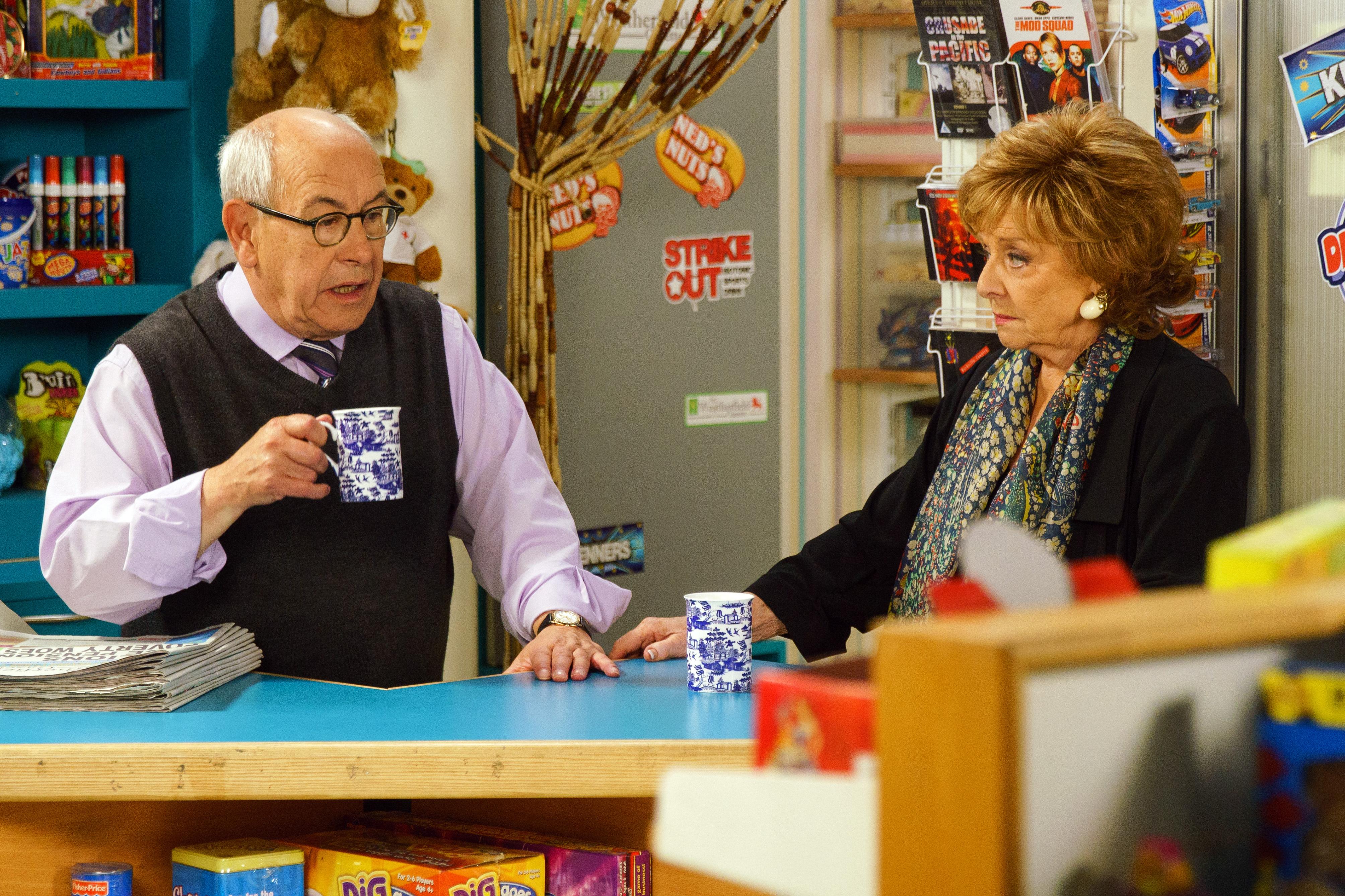 She reveals that Norris is now planning to go travelling with Emily and her niece Freda Burgess and is planning to sell the little shop Rita has worked in for years.

Will Norris really go through with selling Rita’s livelihood from under her?

It was recently revealed that Norris – played by Malcolm Hebden – would be returning to the ITV soap after more than a year away from the cobbles.

Actor Malcolm took some time off from Corrie to recover from a heart attack, and show boss Iain MacLeod has confirmed the star will be back in 2019 in a "sort of cameo". 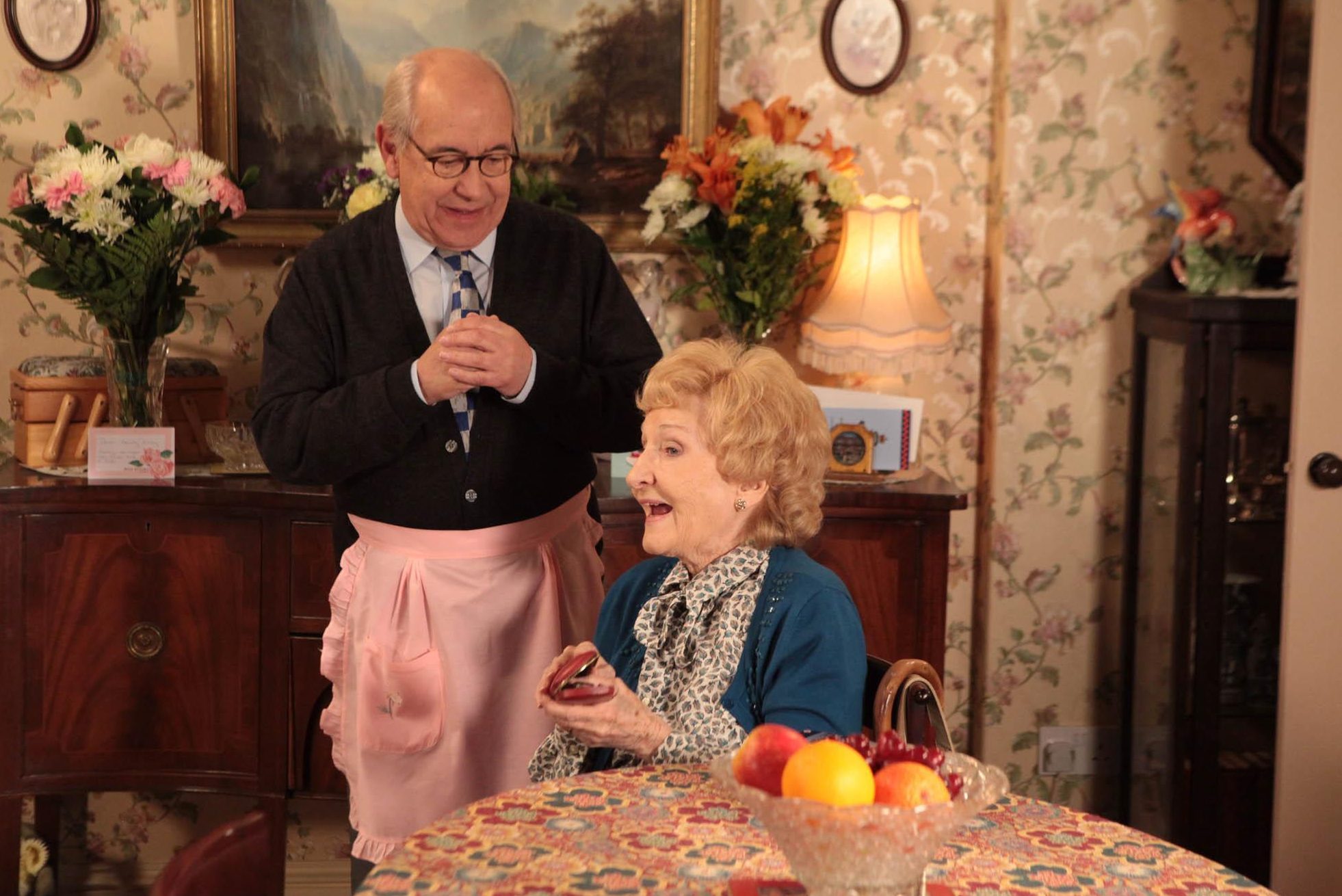 He said: "He's back for a short stint in a little sort of cameo return in the hope we can have him back permanently in the future.

"He's on that list of Emily Bishops of characters who are so Corrie that the show doesn't feel correct without them in there.

"Soap characters come and go – but I am reading bits in the scripts where I know Norris would have something to say."

Malcolm is yet to read his comeback script, but Iain admitted the storyline is "pleasantly silly". 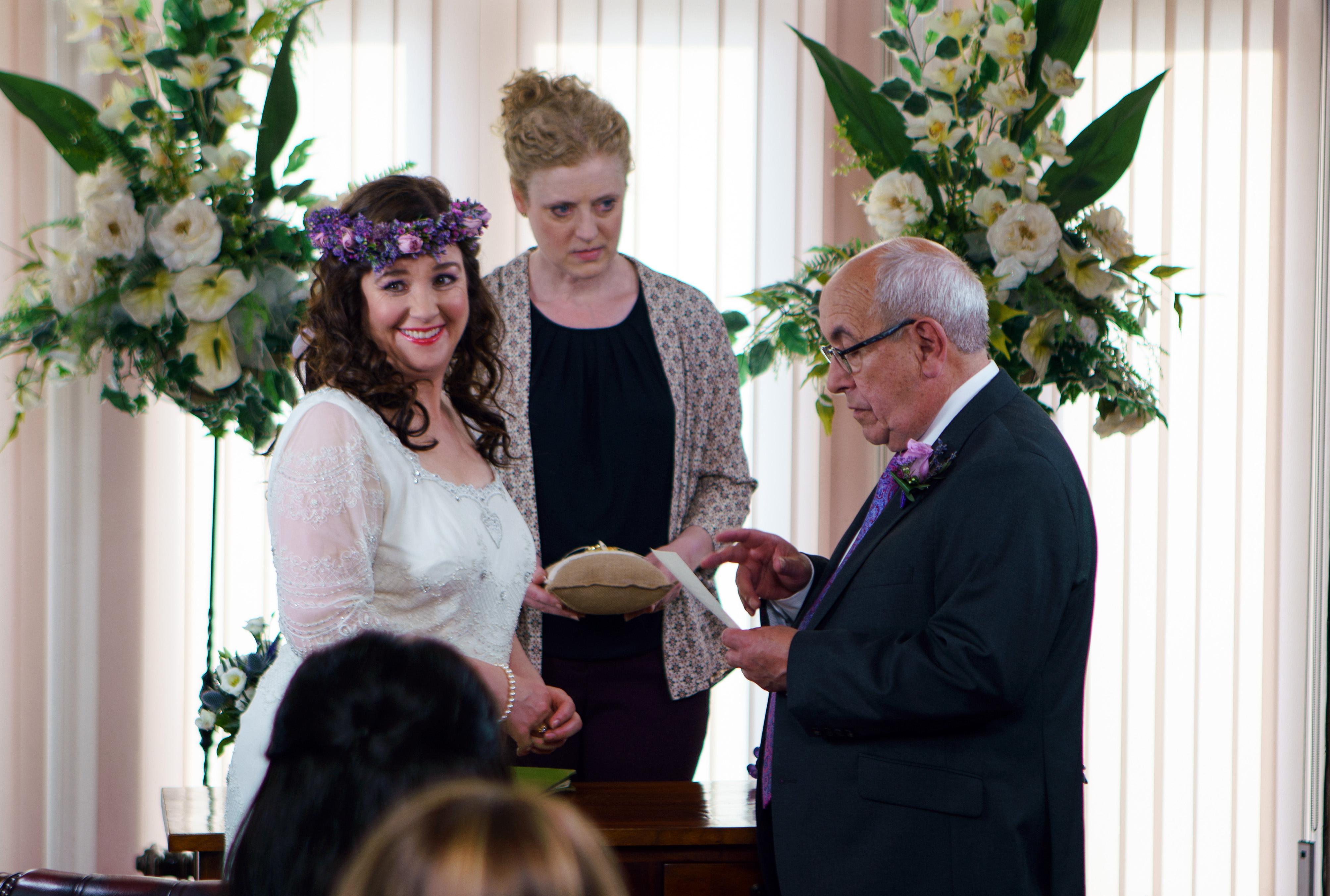 He added to  Digital Spy : "His return story is pleasantly silly and revisits his relationship with Mary in a meaningful way. I hope Malcolm likes it, he's not read the script yet.

"This comes just months after Patti Clare – who plays Norris' eccentric wife Mary Taylor – hinted her co-star will be back on our screens next year.

She said: "Norris is in Peru with Emily at the moment. So she [Mary] speaks to him often on the phone.

"So yes, there's a faint sort of whisper that he might be back maybe next year."

What is wind chill factor, how is it calculated and what does it mean for UK weather?