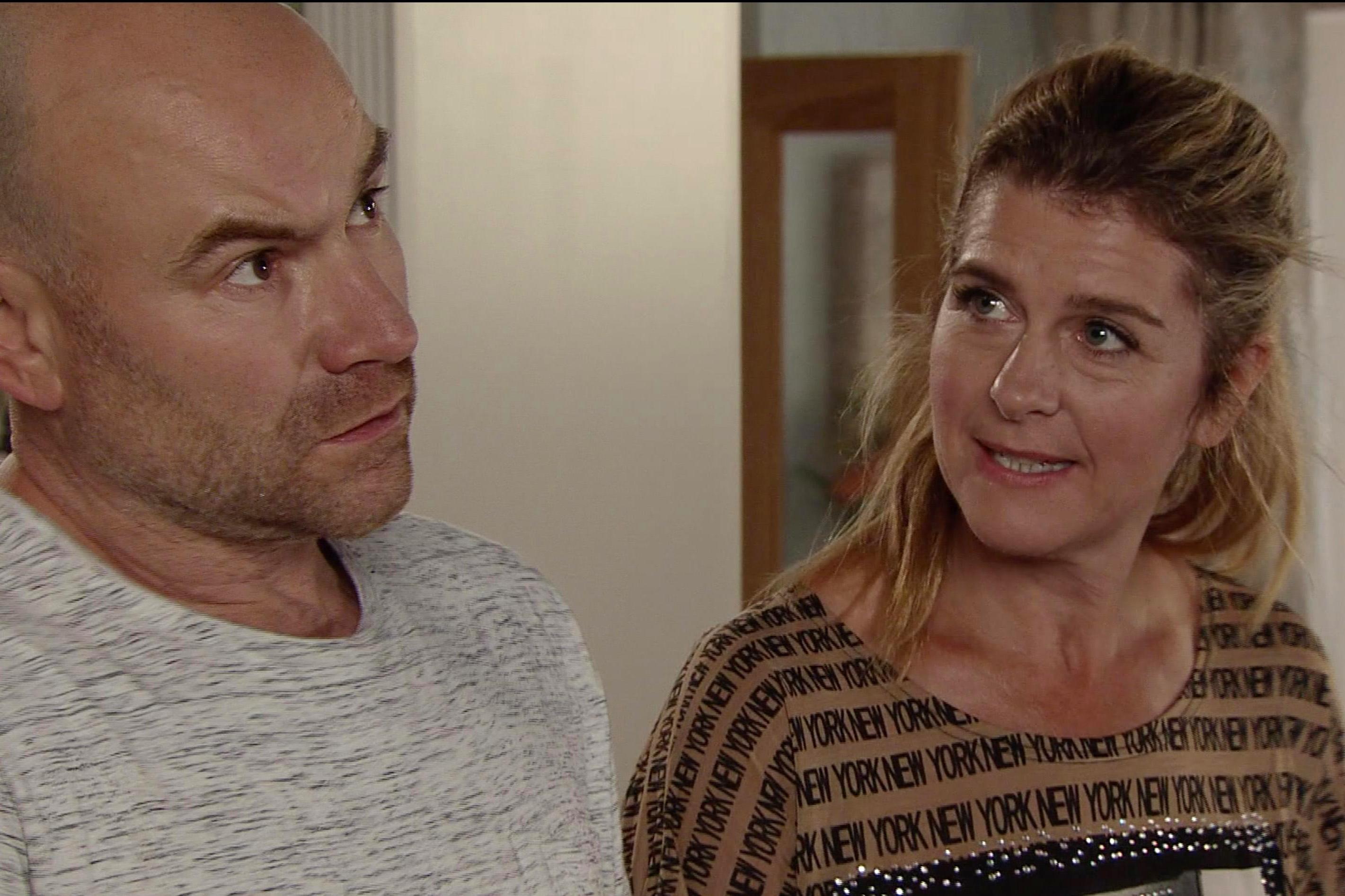 The pair get cosy just before Christmas Eve as Gina – played by Connie Hyde in the ITV soap – seduces a drunken Tim who is still reeling from Sally being sent down for four years. 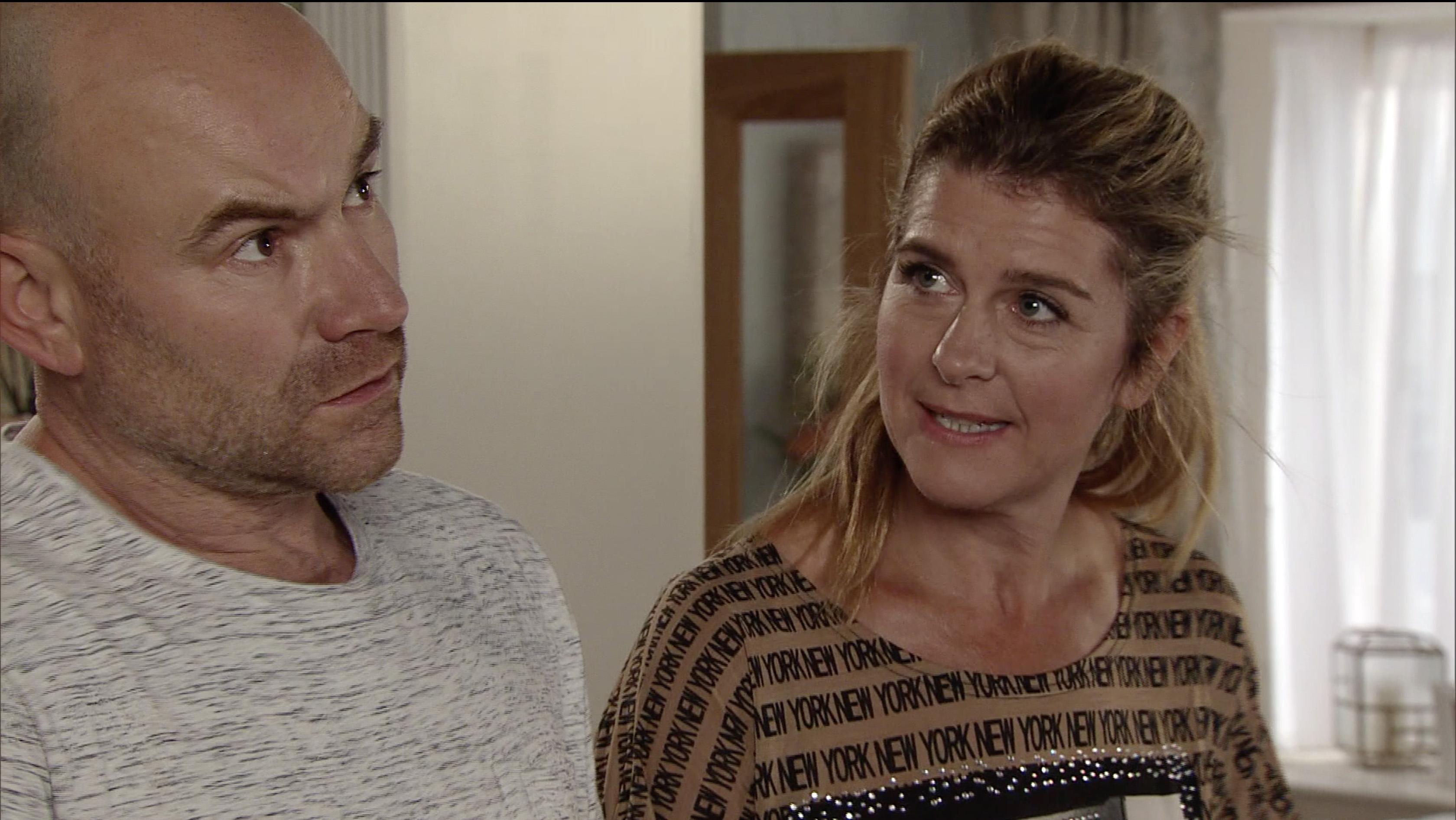 But after their night together Gina is horrified when Tim tells her how disgusted with himself he is for having sex with his wife’s sister. And Gina’s niece Sophie Webster isn’t impressed with her aunt’s antics either.

Tim – Joe Duttine – visits Sally in prison and confesses his infidelity and is determined he won’t give up on his wife.

He and Sophie schedule a meeting with her lawyer Paula Martin who tells them Sally’s only hope of being released is a full confession from conman Duncan Radfield who set her up.

The pair are disheartened as nothing short of a Christmas miracle will get Duncan to confess. 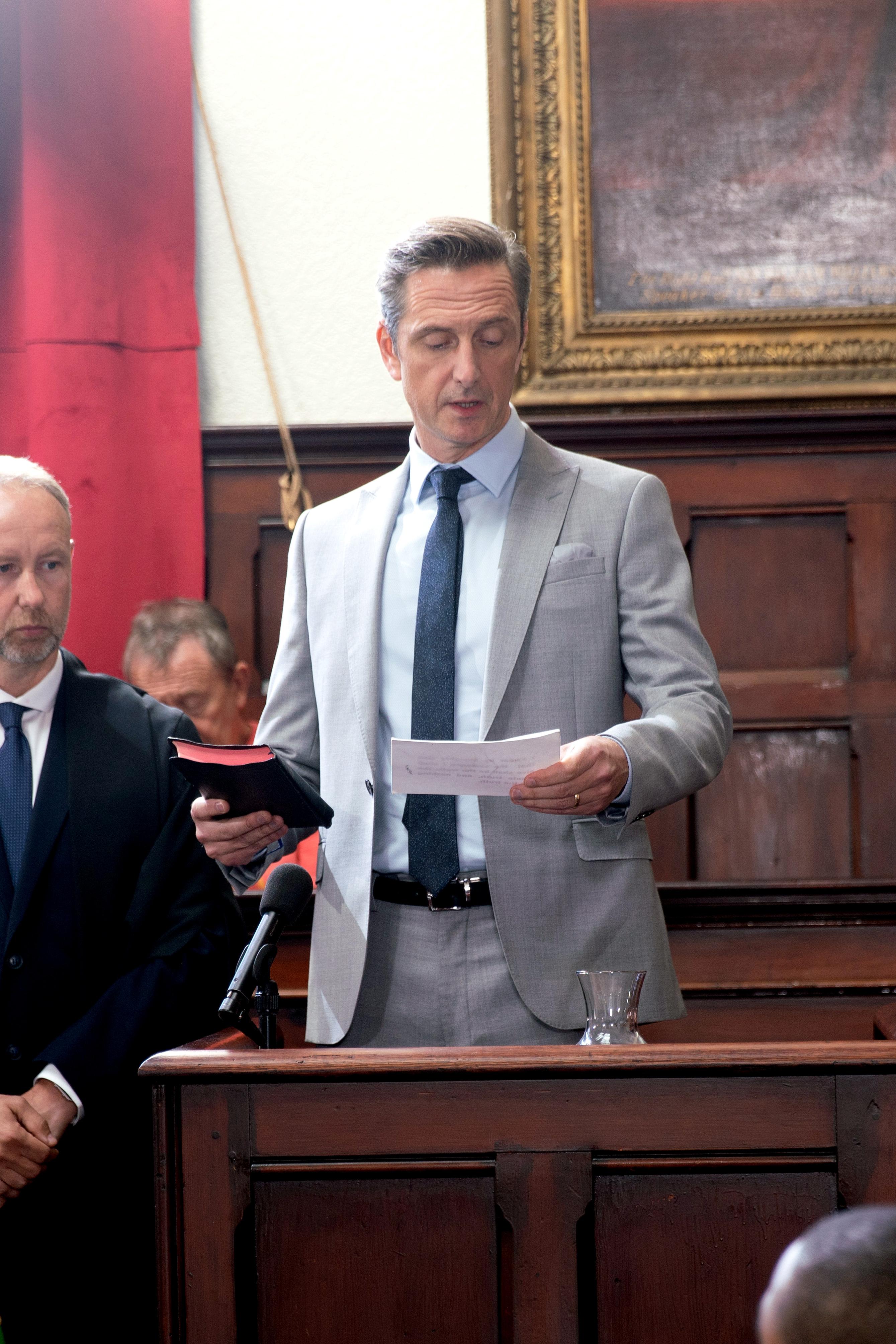 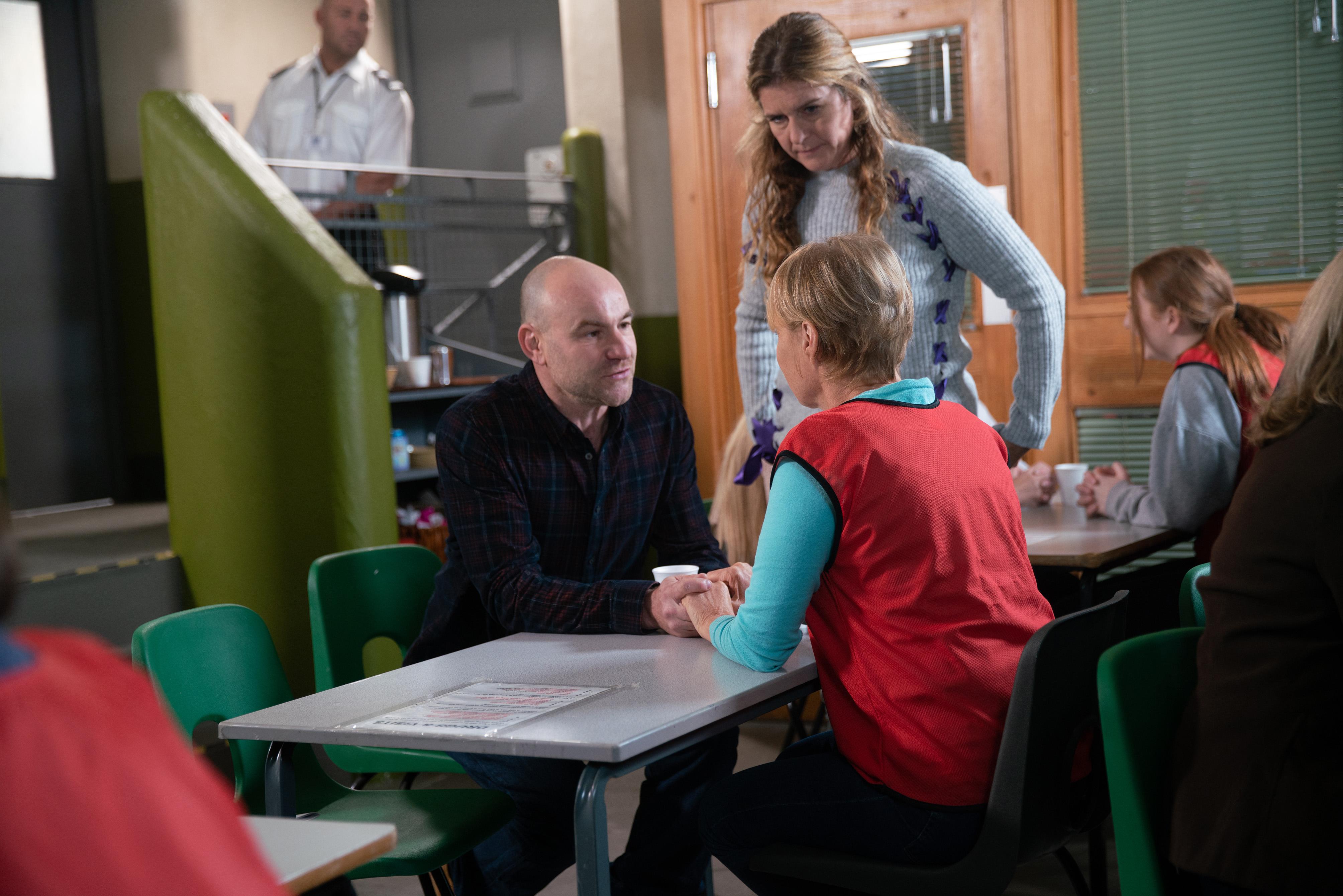 But this doesn’t put Gina off. She tells Tim and Sophie that Sally’s cellmate Abi Franklin is getting out soon and she’s worried that Sally won’t be safe inside without her protection.

Tim sets off to find Duncan, determined to force a confession from him, but Gina has another plan and heads over to the solicitors’ office.

Imran Habeeb – who represented Duncan in court – is later horrified when he finds Gina rifling through his papers.

Gina begs Imran to help her nail Duncan once and for all and Imran reluctantly gives her Duncan’s address.

He’s shocked when Gina then tells him she needs one more favour from him and threatens she’ll report him to the Law Society if he doesn’t go along with her scheme.

Imran can’t believe Gina’s nerve but will he play ball? And will she succeed in getting her sister out of prison?

Eleven entered for International Hurdle at Cheltenham as the likes of Laurina, The New One and Summerville Boy could all clash