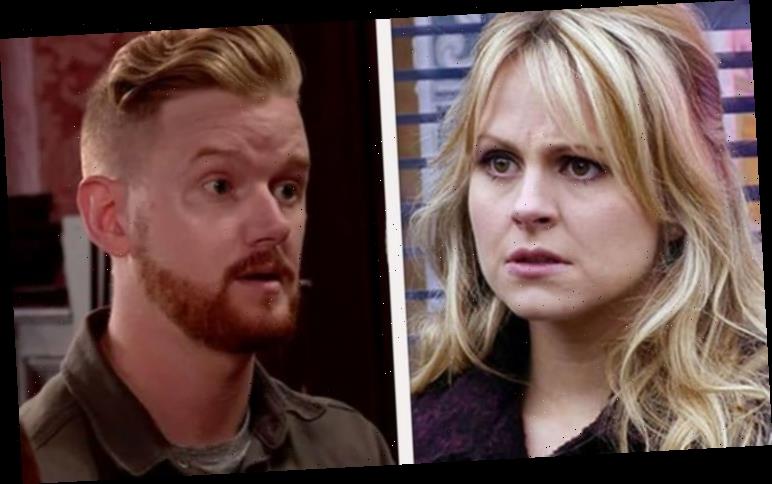 The residents of Coronation Street are edging closer to finding out what happened to Rick Neelan (played by Greg Wood) after Gary Windass (Mikey North) killed and buried him in the woods last year. As Gary confesses all to his ex-girlfriend Sarah Platt (Tina O’Brien) this week, actor Mikey has hinted the storyline could mark the end of the road for his character.

Mikey joined Loose Women this afternoon and panellist Gloria Hunniford wasted no time in getting the gossip from the ITV soap.

She began: “Is it true that despite being in the soap for 12 years or something, that you’re not sure how much longer you’re going be in it because you don’t know how it’s all going to end?”

Mikey nodded as he explained: “Yeah, honestly this is the truth.

“I have shot as far as I know now and I am waiting to see when I go back and what I am going back to. 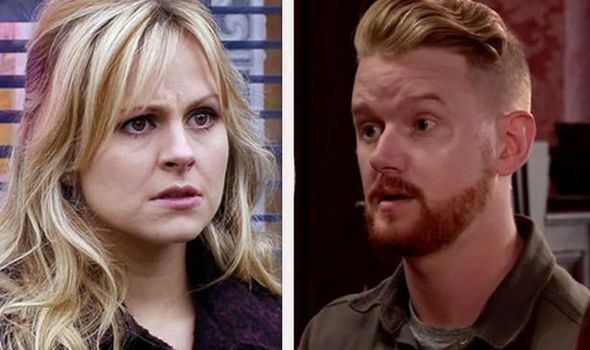 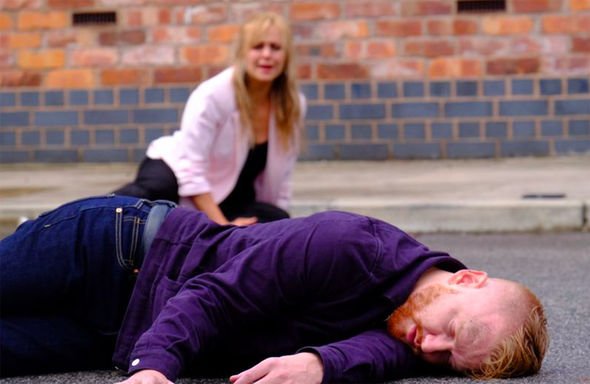 “I have finished all my scripts, so this might be it.”

He quickly added: “This could be the end. I hope not but I guess we will wait and see.”

Has Mikey accidentally confirmed his character will be killed in the explosive hit and run set to take place this week?

Sarah will confront Gary, and it seems he won’t have anywhere to run after an altercation in the woods last week with Brian Packham (Peter Gunn) and Bernie Winters (Jane Hazlegrove). 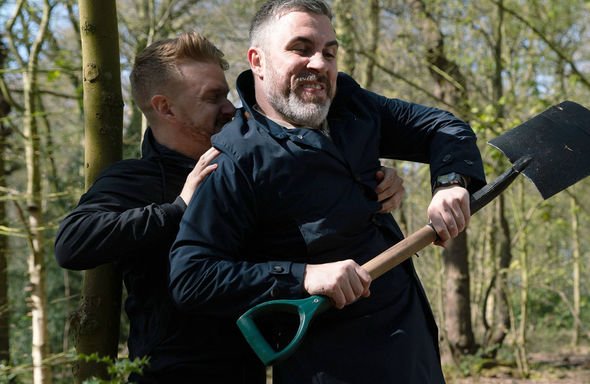 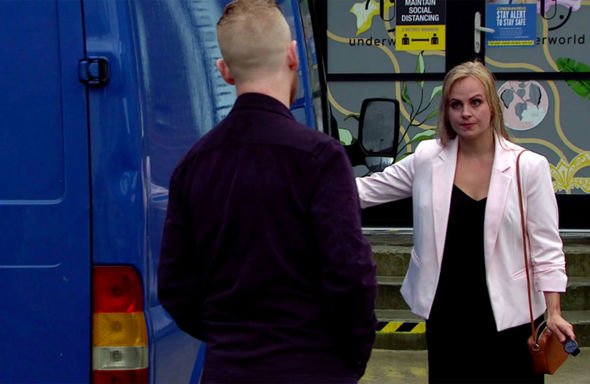 The two had gone out looking for treasure with a metal detector, but little did Gary know that things were finally being pieced together and Bernie found Rick’s watch.

Bernie will sell the watch to Sarah, who already suspicious, will confront him after she spots an inscription from Rick to Laura Neelan (Kel Allen), who recently turned up looking for answers about her husband.

In a clip shown on Loose Women, Sarah asked Gary: “Is Rick Neelan buried in the woods?”

Gary looks nervous for a moment, but laughs it off, trying to suggest Sarah is miles from the truth but it’s clear the loan shark is rattled.

The showdown between the former couple will end in a shocking hit-and-run when Sarah rushes off to alert the police.

As she runs out in front of an oncoming car, Gary will push her out of the way and be hit by the vehicle.

It’s not known if he will survive but could Mikey’s hint about his time on the show confirm his demise?

If Gary does survive, will Sarah decide to keep his secrets as she learns the full extent of his crimes?

Elsewhere in Weatherfield, after months of stress and keeping her husband’s abuse a secret, Yasmeen Nazir (Shelley King) suffered a heart attack.

Yasmeen was just hours away from the first day of her trial when she collapsed.

However, despite Geoff Metcalfe’s (Ian Bartholemew) ex-wife Elaine (Paula Wilcox) showing up to talk to Yasmeen last week, she is yet to confront Geoff.

How will Geoff react when he realises the ex-wife he abused more than 50 years ago, is back to defend Yasmeen in her trial?

How does your credit card have your back when it comes to holidays?
World News