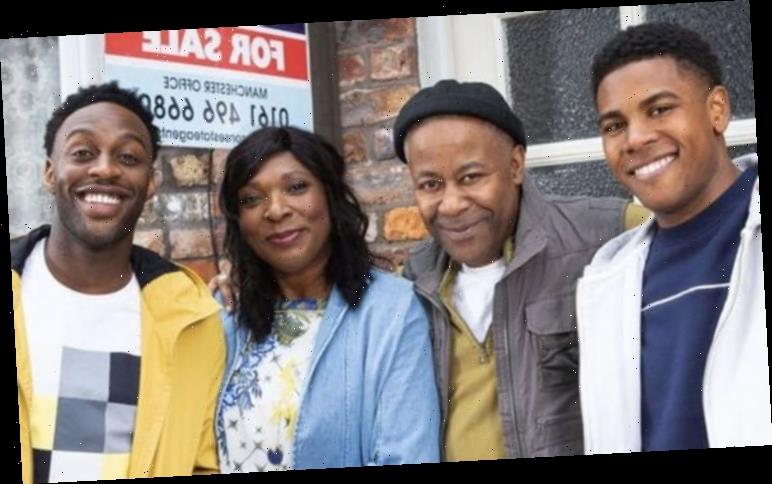 Coronation Street fans have regularly been wondering where Diana “Dee Dee” Bailey is ever since the Bailey family arrived in Weatherfield. But, it seems she could make an appearance and possibly, be at the heart of a new storyline on the soap.

It comes after an ITV boss has announced a new “in-depth” storyline has been written for the Bailey family.

Earlier this year, they were front and centre of a racism arc which saw Ed Bailey (played by Trevor Michael Georges) and Michael Bailey (Ryan Rusell) receive offensive remarks.

Those at home saw how each member of the family reacted differently to the racism, with Ed and his eldest son unable to agree on how they should deal with Don’s unacceptable comments.

The story reached its climax when Ed confronted Don during an event in front of his friends, family and neighbours. 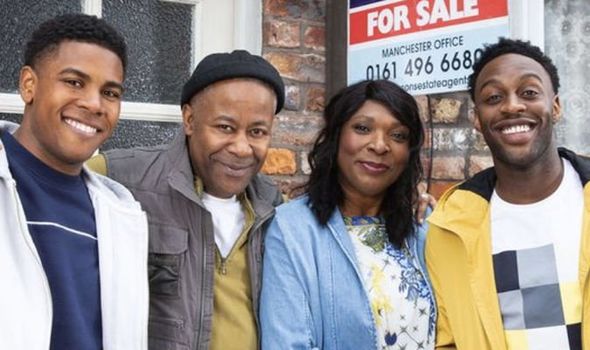 As a result of his behaviour, Don was fired from his job.

Now, the writers have created a new arc, set to explore racism in a modern society further.

John Whiston, the Managing Director of Continuing Drama & Head of ITV in the North said: “Following on from the racism storyline the show told in recognition of Stephen Lawrence Day, we’ve got a more in-depth look at the effects of racism coming up. 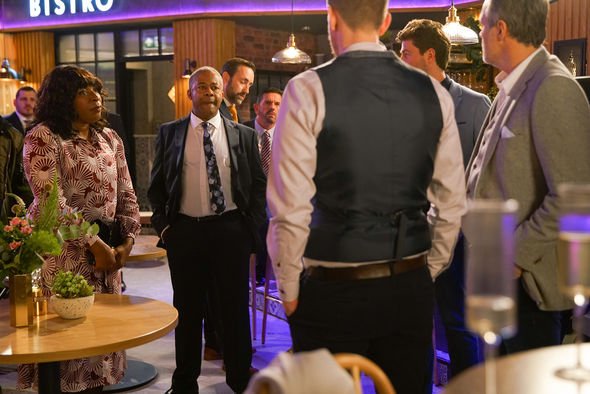 Could the person joining the family be Dee Dee?

Shortly after the family moved onto the cobbles, Michael had an argument with his mother and said: “I know you don’t want to live here.”

And Aggie Bailey (Lorna Laidlaw) replied: “Yeah well we don’t have much choice do we.”

Perhaps there is a reason why Dee Dee is keeping her distance, maybe she will expose a huge family secret when she makes her big entrance… 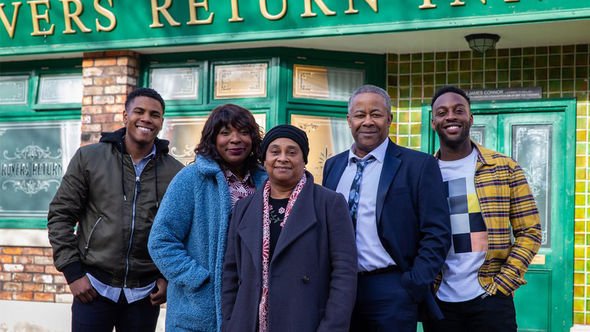 During a previous press conference, Corrie boss Ian MacLeod said viewers will be waiting a while before the estranged family member turns up.

“There are no plans at the moment [to introduce Dee Dee] but I am desperate to meet her as she sounds like a brilliant nightmare!

“We wanted to make sure that the Baileys we’ve already met had a chance to bed in, before we hit them with a meteorite from outside.

“She’s certainly on the table and will make an appearance at some point, but there’s no immediate plans,” he added.