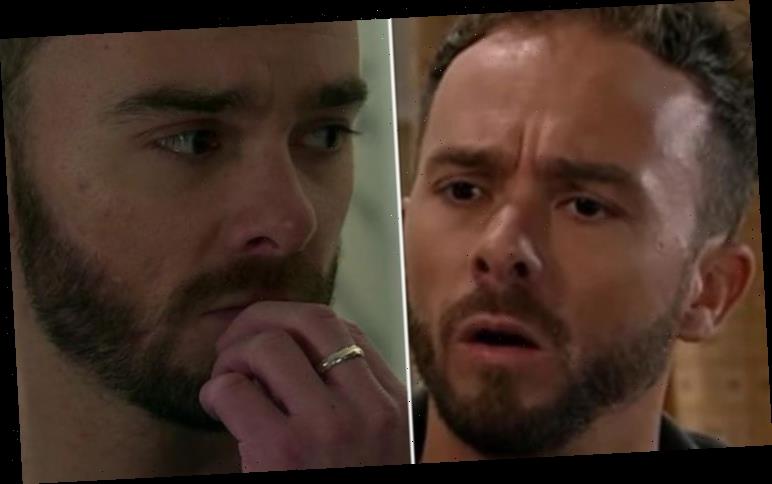 David Platt (played by Jack P Shepherd) was left devastated at Christmas when his wife Shona Ramsey (Julia Goulding) was caught up in Derek Milligan’s (Craig Els) shooting spree. But in upcoming scenes Shona will refuse to see her husband after asking for a divorce – could a new relationship be on the horizon for David as he bumps into Alina Pop (Ruxandra Porojnicu)?

Shona was shot by Derek as he went looking to kill Gary Windass (Mikey North) as revenge for ruining his life.

However, when she came out of her coma earlier this year, she couldn’t really remember who her husband was, leaving David distraught.

The two made the decision to move to Leeds in a bid to get Shona the help she needed but the relationship has been strained ever since with Shona even refusing to see David.

There is even more heartbreak on the horizon though as David realises Shona has been in contact with her murder son, Clayton Hibbs (Callum Harrison). 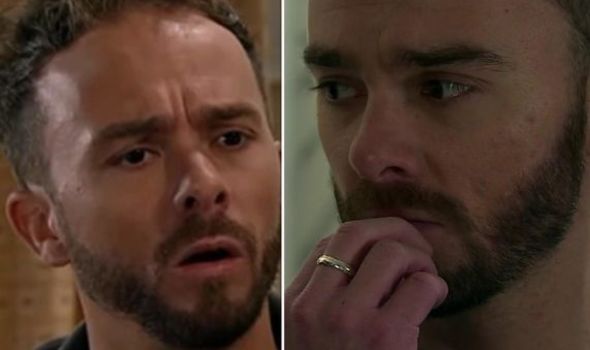 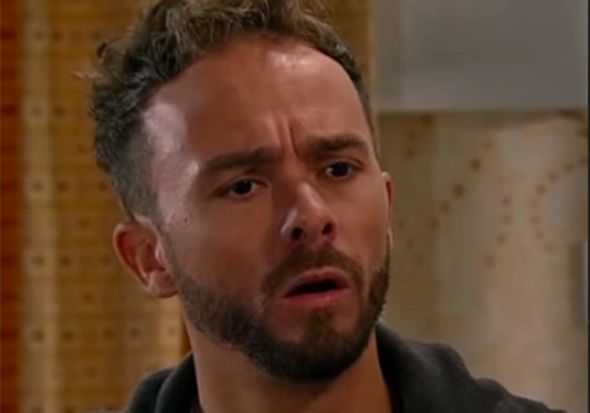 Next week, in a desperate bid to get his wife back, David will go and visit Clayton in prison and beg him to leave Shona alone.

But David’s desperation will only fuel Clayton, who will tell him he will never stay away.

In a last ditch attempt to get Shona back, David will tell Nick Tilsley (Ben Price) and Gail Platt (Helen Worth), Shona is being poisoned against him.

Nick will go to try and convince her to keep away from her murderer son, but he won’t be allowed in as she refuses to see any of them. 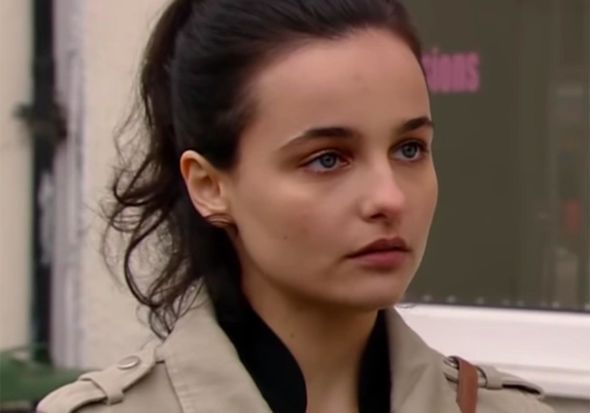 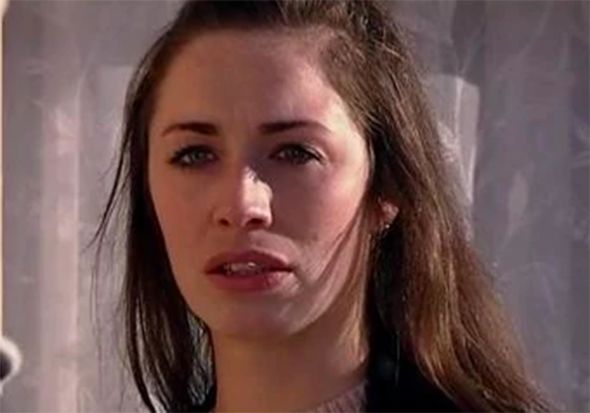 David will confide in Maria Connor (Samia Longchambon) and tell her maybe Shona asking for a divorce is a good thing.

He will say he thinks it will be a lot easier for him to move on because Shona has been so clear about the split.

It might not be long before he is moving on and next week will see a spark between David and Alina.

As viewers know, Alina returned to Weatherfield last week after fleeing the cobbles before Christmas.

She was going out with Seb Franklin (Harry Visioni) and there could still be some lingering feelings.

But David will find Alina in Victoria Garden and with her for a drink.

Alina is more than happy to accept and it will be very clear there is a spark between them.

Before she can stop him, David will text Nick telling him Alina is ill and needs the rest of the day off.

A jealous Seb won’t be happy with this new friendship and he will confront David in the Rovers Return.

But when David squares up to Seb and tells him he is just jealous over Alina, he will throw a punch.

A distraught David will look to Nick for help, who will tell him not to give up on Shona causing the hairdresser to burst into tears.

But is this the end of his relationship with Shona and the beginning of one with Alina?

Coronation Street continues on ITV tomorrow at 7.30pm and 8.30pm.

‘Suddenly I have no paycheck’: layoffs and cuts for workers rocked by coronavirus 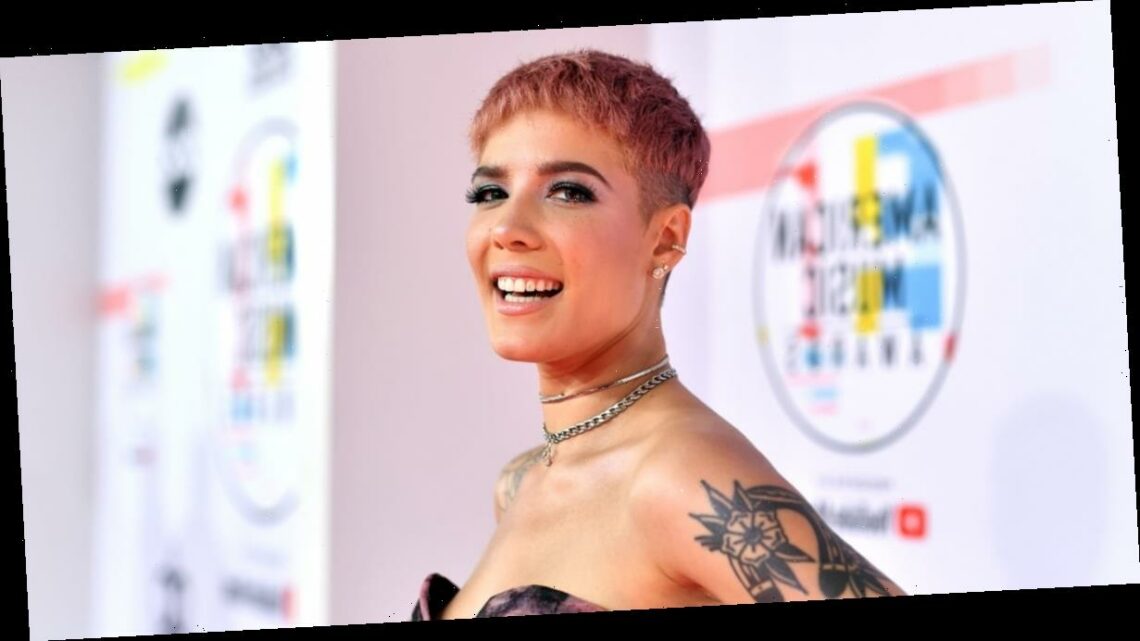 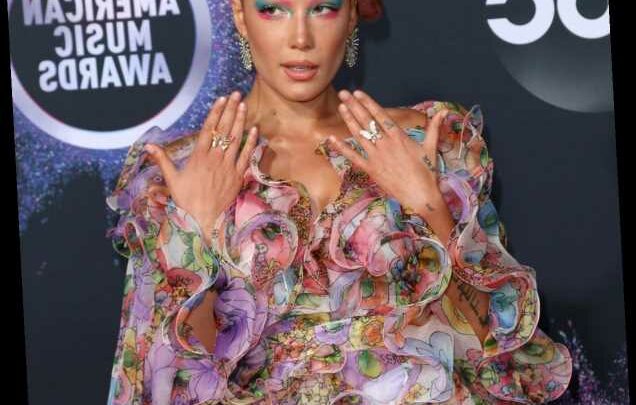 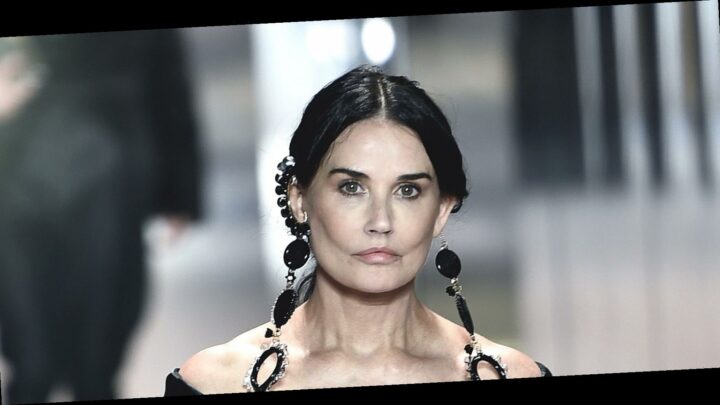