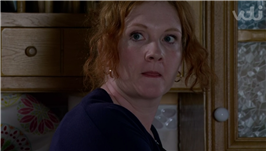 CORONATION Street fans were left in shock tonight after Fiz Stape did a runner with Hope after admitting she’s turning into serial killer dad John Stape.

Hope started a fire at the salon flat and almost burned pregnant Alina in recent scenes. 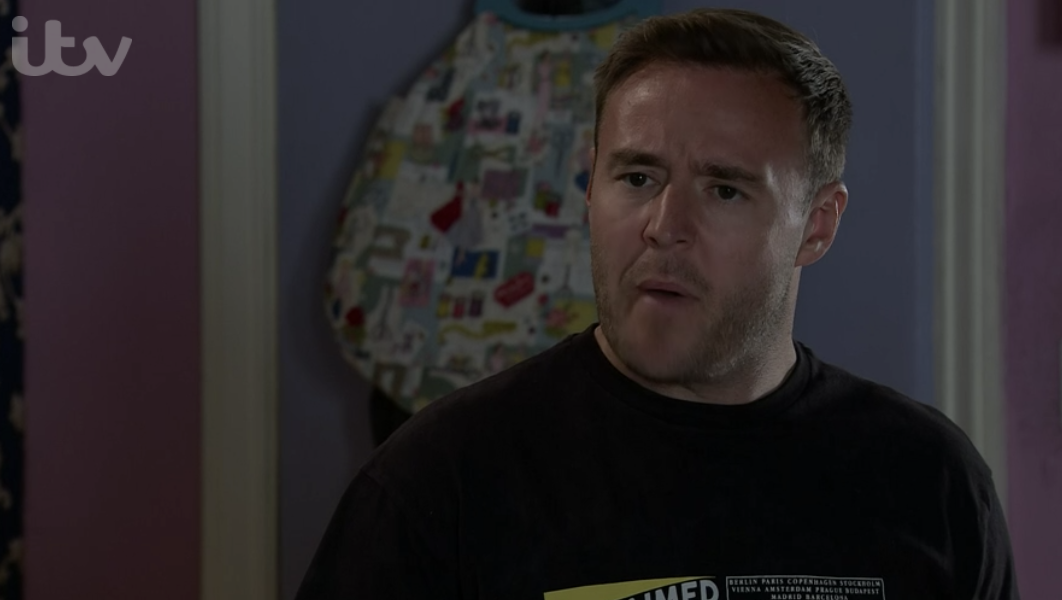 Tonight’s episode of Corrie saw the police reveal that an accelerant was used to start the fire – and that it is being investigated as arson.

Alina then realised that her keys are missing and that someone must have stolen them and let themselves in.

Heading round to tell Fiz the news, Tyrone was stunned to find her and Hope packing their suitcases and demanded an explanation.

Fiz tried to cover for Hope but Fiz eventually admitted she’d found Alina’s keys in Hope’s toy box – and that the youngster had started the fire.

Aghast, Tyrone insisted he was going to report Hope to the police, telling Fiz the child isn’t right in the head.

But Fiz begged Tyrone not to ruin Hope’s life and insisted doing a runner was the only option they had.

When Tyrone asked how she could bear to leave Ruby behind, Fiz replied: “Ruby will be fine. Because she’s you isn’t she. She’s a chip off the old block.

“But Hope she’s a Stape. She’s John,” she continued.

“And it feels like she’s got a streak of something running through her marrow that none of us will ever understand.”

Viewers laters saw Alina telling Craig that she thinks Fiz is responsible for the fire.

But as Craig knocked on Fiz’s door, it became apparent that she and Hope had already fled.

Tyrone appeared and covered for Fiz, insisting he had no idea where she was.

Corrie fans were left in shock at the emotional scenes.

One said: "Where’s Tyrone and Fiz? Oh no, they’re ON FIRE IN THE GARDEN! Another mystery!"

Another added: "‘She wanted her dinosaur.’ FIZ COME ON, THAT IS NO JUSTIFICATION FOR SETTING FIRE TO A HOUSE"

A third said: "Fiz, Hope needs help, Tyrone you need to think about Ruby's safety from Hope, she could do harm to Ruby if at anytime she is jealous of her #coronationstreet." 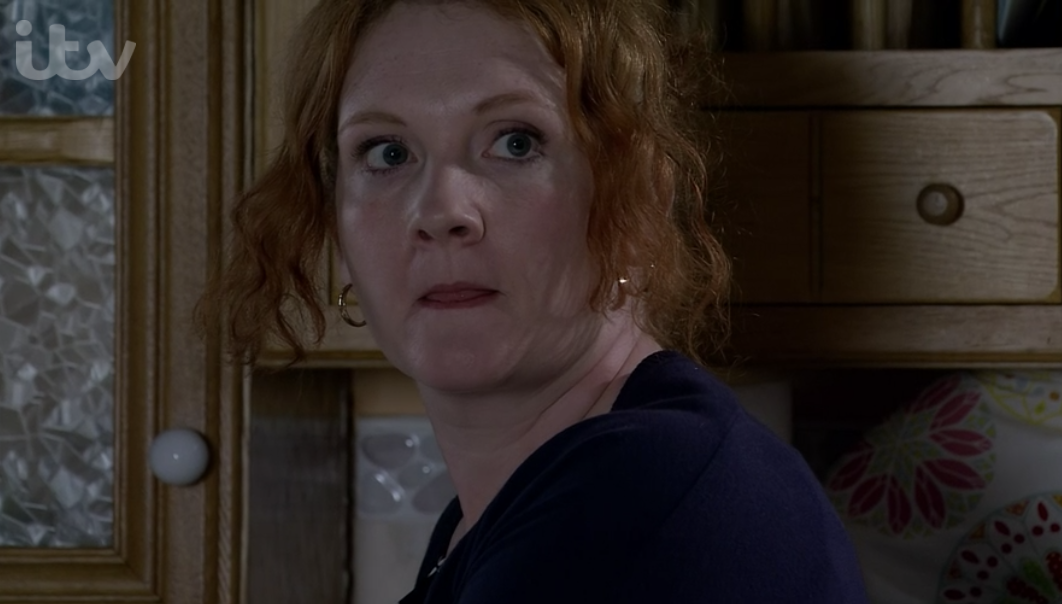 ‘The Suicide Squad’: James Gunn Details the Film’s Post-Credits Scenes and What They Mean for the DCEU
World News