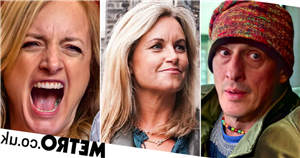 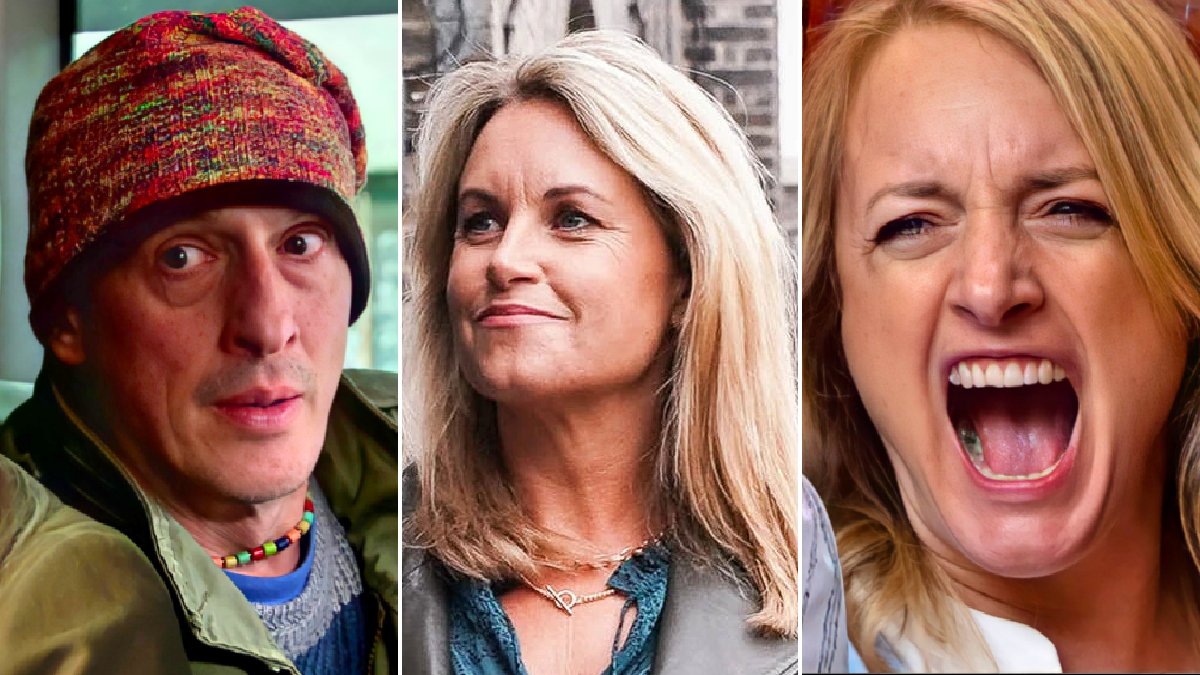 If you prefer your soaps with an extra helping of drama, then boy are you in for a treat this week.

EastEnders does what it does best, lining up a number of twists as the opening of new nightclub Peggy’s ends in disaster.

If you simply cannot wait to catch all the drama, remember that all of this week’s episodes are available to stream right now over on BBC iPlayer!

We’re not crying, we swear.

Emmerdale’s Nicola King continues to struggle in the wake of her attack, and Hollyoaks sees vile Ali Shahzad return to the hospital to torment Misbah Maalik.

Toyah, determined to distract herself, mounts a protest against waste incineration. Leanne offers to help, and Mary, Brian, Nina and Asha join in. Toyah, meanwhile, leaps into the cab of the bin wagon, but she gets a huge shock when a man joins her – and it’s none other than Spider Nugent!

Lives on the line in EastEnders seige

The grand opening of Peggy’s ends in disaster, as two men enter the club waving a gun. Shirley takes cover in the office, while Kat, Sharon and Sam are put in huge danger. Sam defiantly refuses to back down, but the threat becomes serious, and as things spiral out of control, someone winds up shot!

Sex shock for Chas and Al in Emmerdale?

Chas is frustrated, feeling like her life is spiralling out of control, and thus she seeks comfort in Al once more as they share a passionate kiss. Afterwards, she suggests they book a hotel, but after Faith collapses, she reconsiders, ending things with Al. That is, however, until the duo admit they’re jealous of each other’s relationships.

Misbah goes out of her way to prepare for the trial, but she soon receives a setback, as Verity informs her that Ali’s lawyer is difficult. Things take yet another turn, with Verity delivering some shocking news.

Misbah stands her ground, refusing to hide, as she bravely reveals the truth. Ali, as a result, experiences first-hand how his actions have consequences.

Passion for Suki and Eve in EastEnders

Suki invites Eve over to lunch to thank her for all of her support. Eve, however, detects a spark between them, and thus she leans in for a kiss. How will Suki react?

Terrified Nicola lashes out in Emmerdale

Nicola sets off to pick up the kids from school, but she’s overwhelmed with thoughts of her attack and thus slams on the accelerator, colliding with David’s van! David demands her insurance details, but Nicola bolts the door. Afterwards, she hears girls laughing outside and, thinking her attackers have returned, hits someone over the head.

Maxine and Lizzie take Serena to the hospital after friendly competition on a night out results in a painful injury. Ali subsequently attempts to take charge of the situation.

Peter faces off with Thorne in Coronation Street

Carla warns Peter to think carefully about rejecting the life-changing sum of money on offer from Thorne. Simon also points out to his dad that a hundred grand could change their lives forever.

Rainie makes a decision about her future in EastEnders

Rainie faces a dilemma when Bernie tells her she can have Roland, but only if she leaves Stuart. Stuart, however, makes things easier for her, as he decides to leave his wife. Karen does her best to get through to Stuart, but Rainie resolves to leave the Square. Will Stuart be able to convince her to stay?