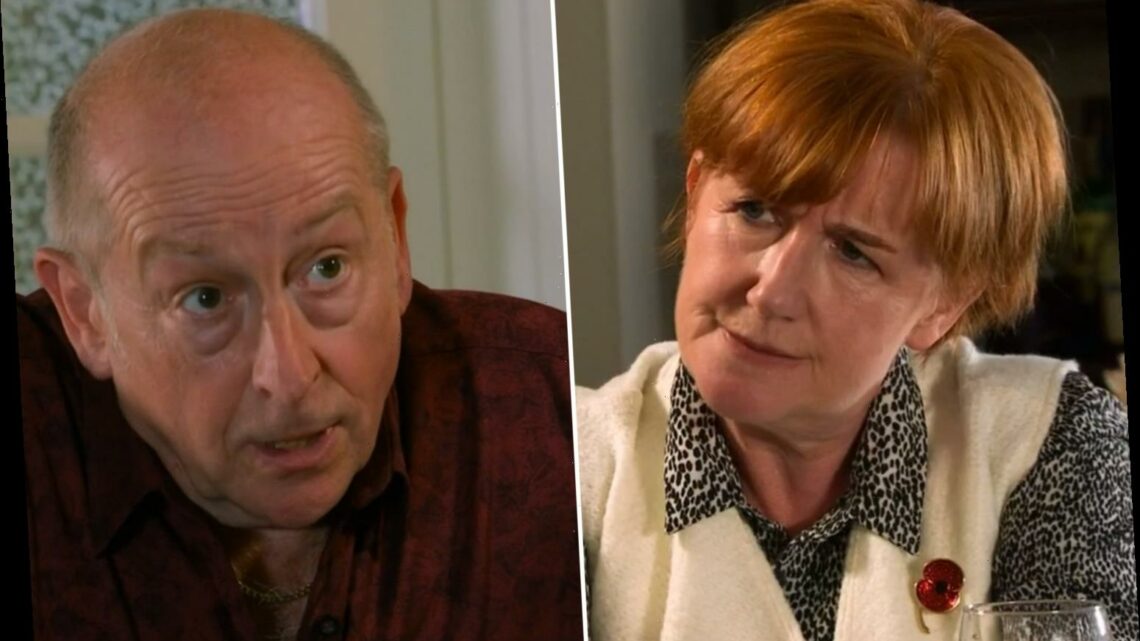 CORONATION Street fans are horrified after Geoff Metcalfe revealed his next victim as he landed a new girlfriend.

The abusive magician – who is played by actor Ian Bartholomew in the ITV soap – has been secretly wooing Christine for months. 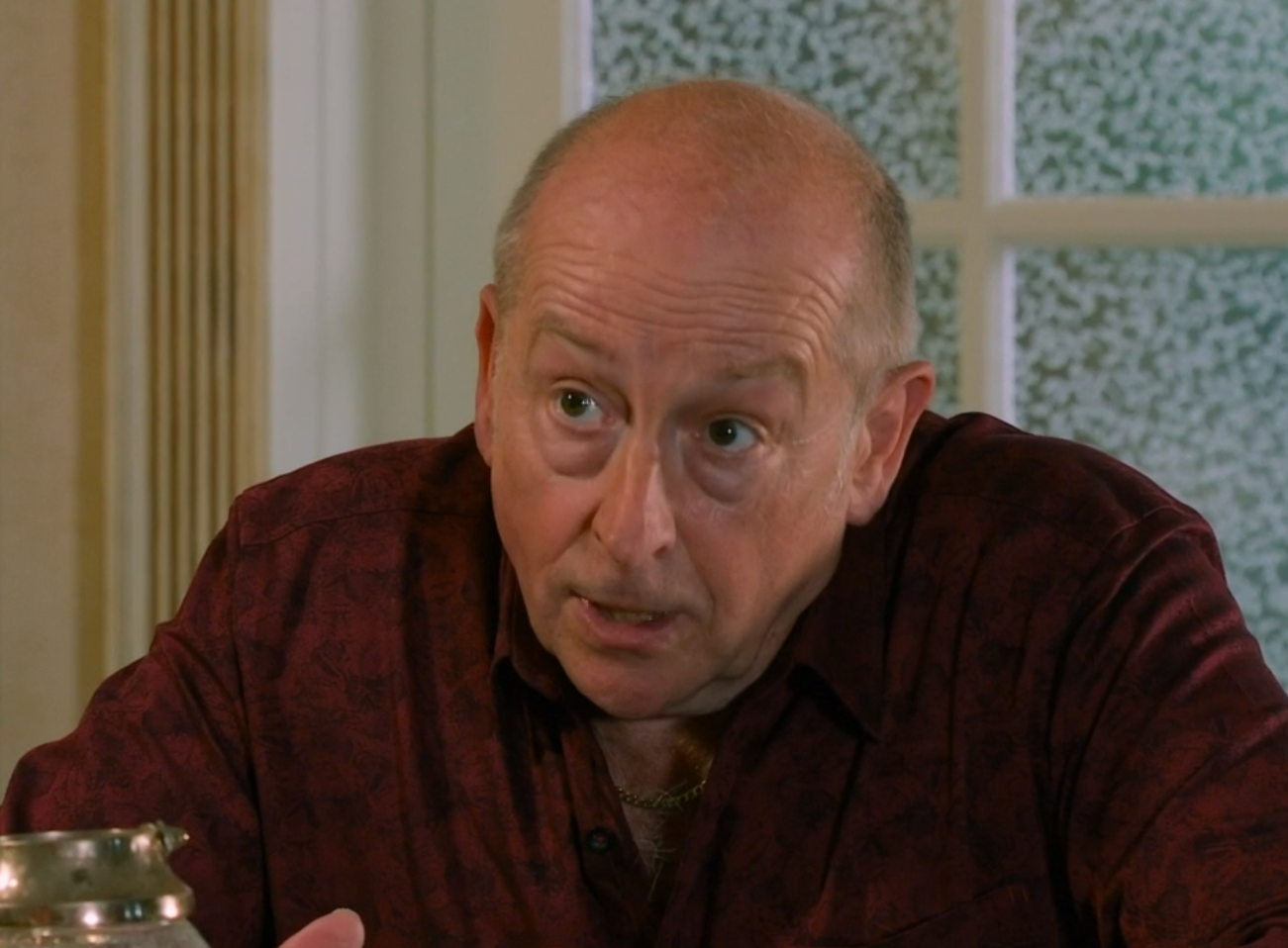 Viewers know Geoff’s wise Yasmeen is in prison awaiting trial for attempted murder after she snapped and stabbed him in the neck with a broken bottle in self defence.

She had been subjected to horrifying abuse over 18 months and beaten down by Geoff’s coercive control.

And tonight Geoff revealed he had already lined up his next victim now that Yasmeen had made it clear she would never take him back.

He was seen walking into a hotel bar to meet the mystery woman. 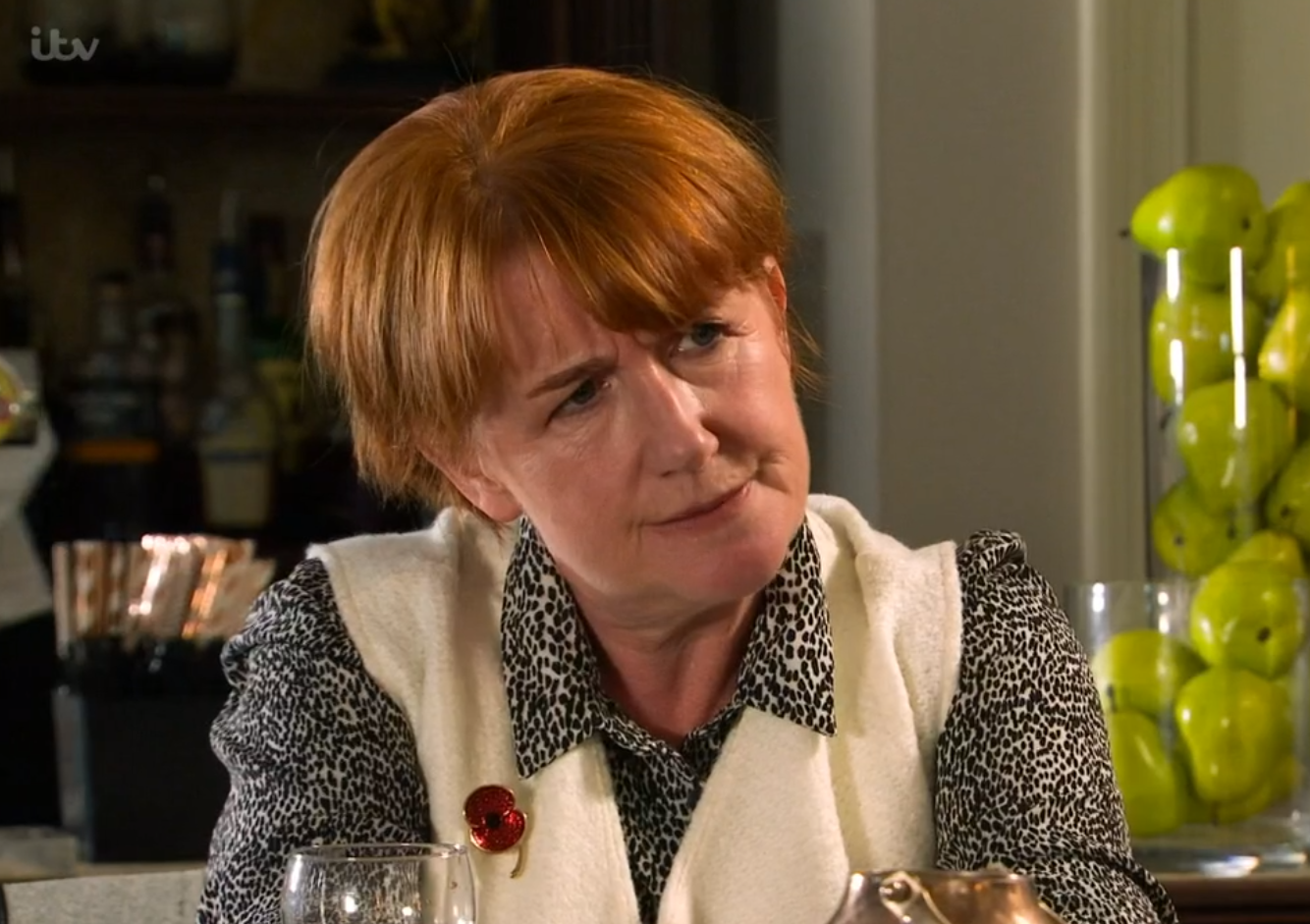 “I am so sorry I’m late, you wouldn’t believe the day I’ve had,” he told the woman named Christine.

She belongs to my crazy ex-wife, a chip off the old block that one – mad as a hatter. She doesn’t give me a minute’s piece.”

As Christine commiserated with him over his awful day with Alya, not realising the truth, Geoff splashed Yasmeen’s cash about to impress her. 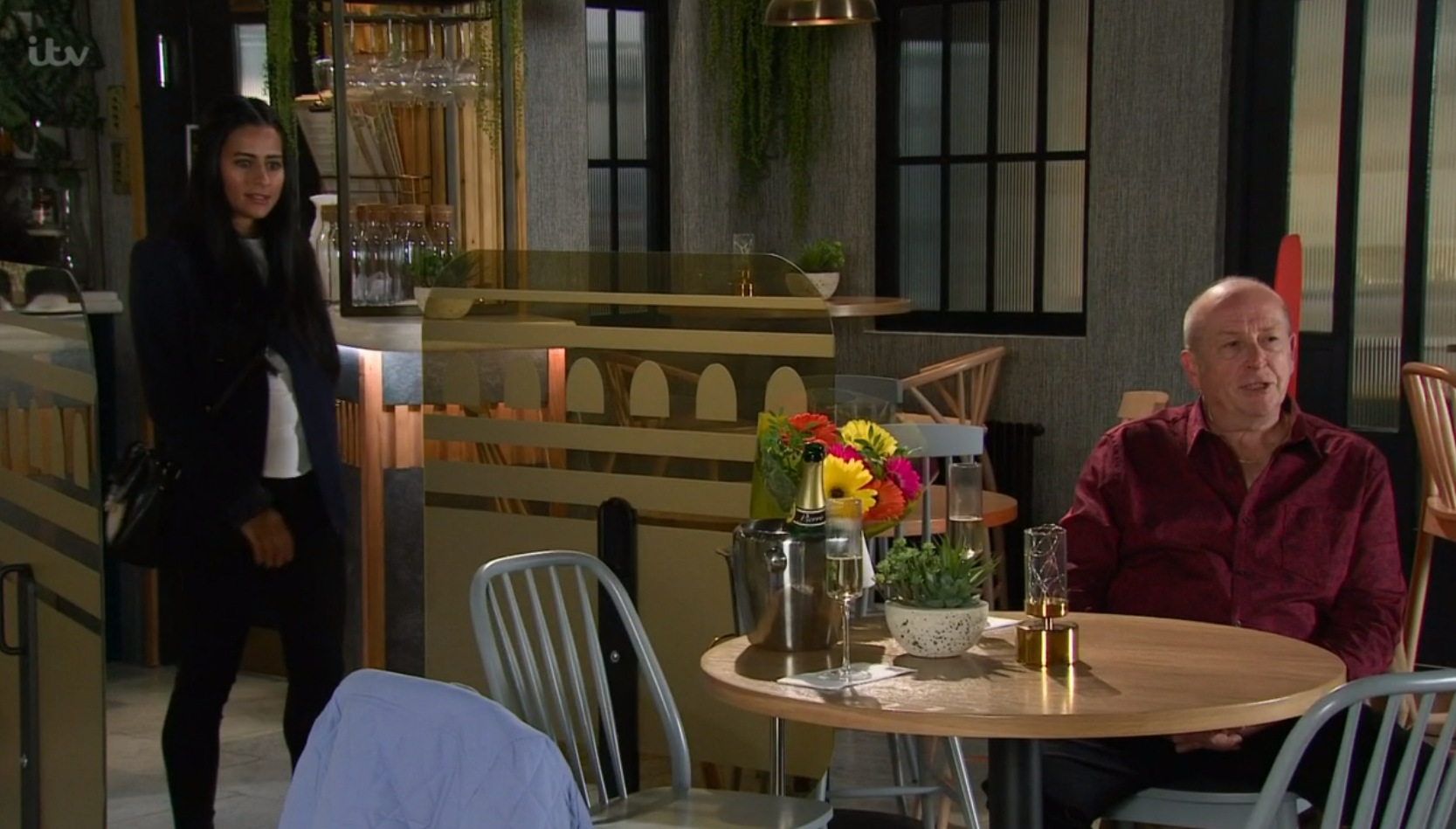 “Let’s order a bottle of champers – my treat!” he said.

“You can’t come to a swanky hotel and keep counting the cost. Money is for spending my love, that’s what I always say and you are worth every penny.”

Viewers were completely horrified by Geoff already having another victim lined up and were terrified for Christine. 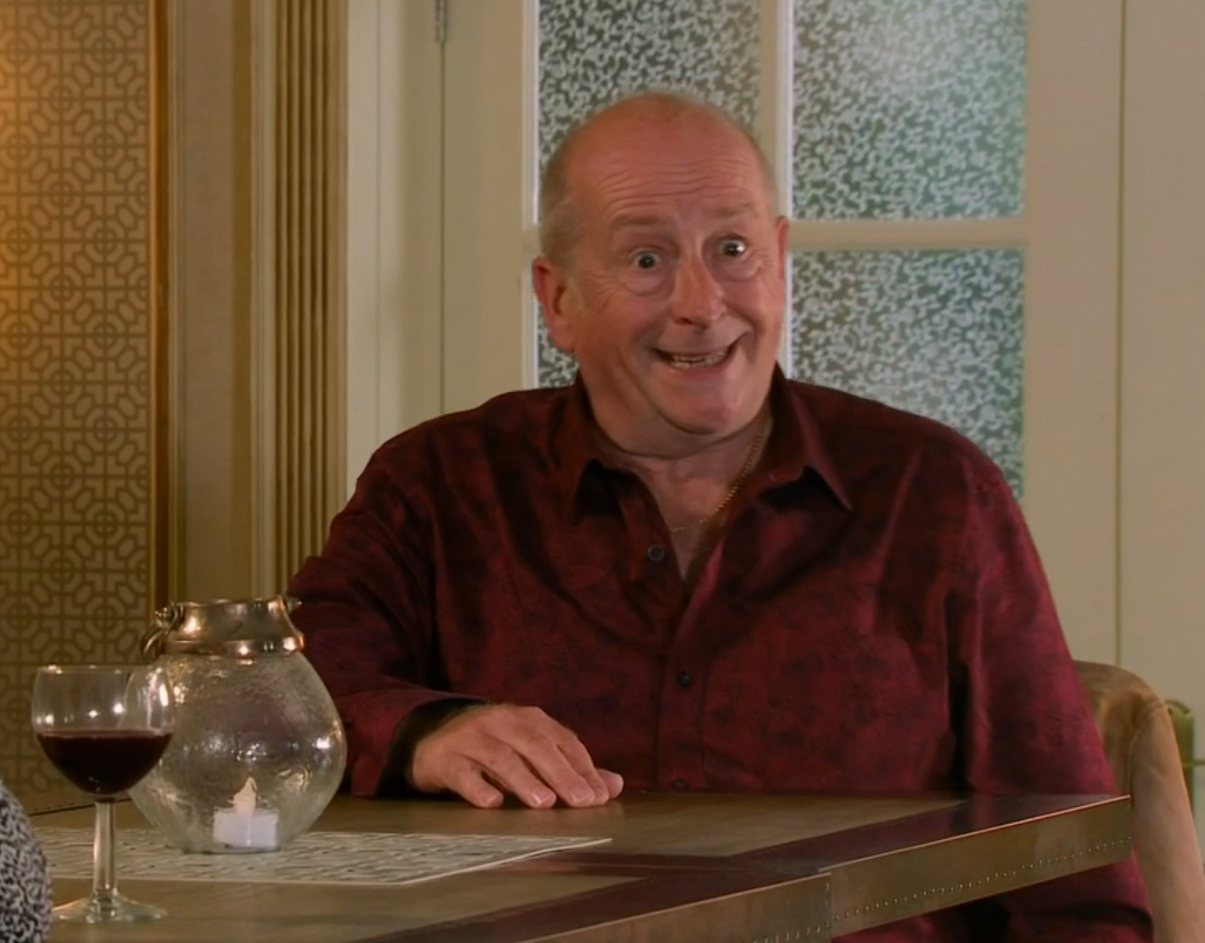 One wrote: "Stop playing the good guy, Geoff – I want his downfall now!"

A second said:  "So Geoff has his eyes on another victim…"

Another added: "Geoff's lining up his next victim to lock in his magic box!"

Will 'The Queen's Gambit' Have A Season 2?