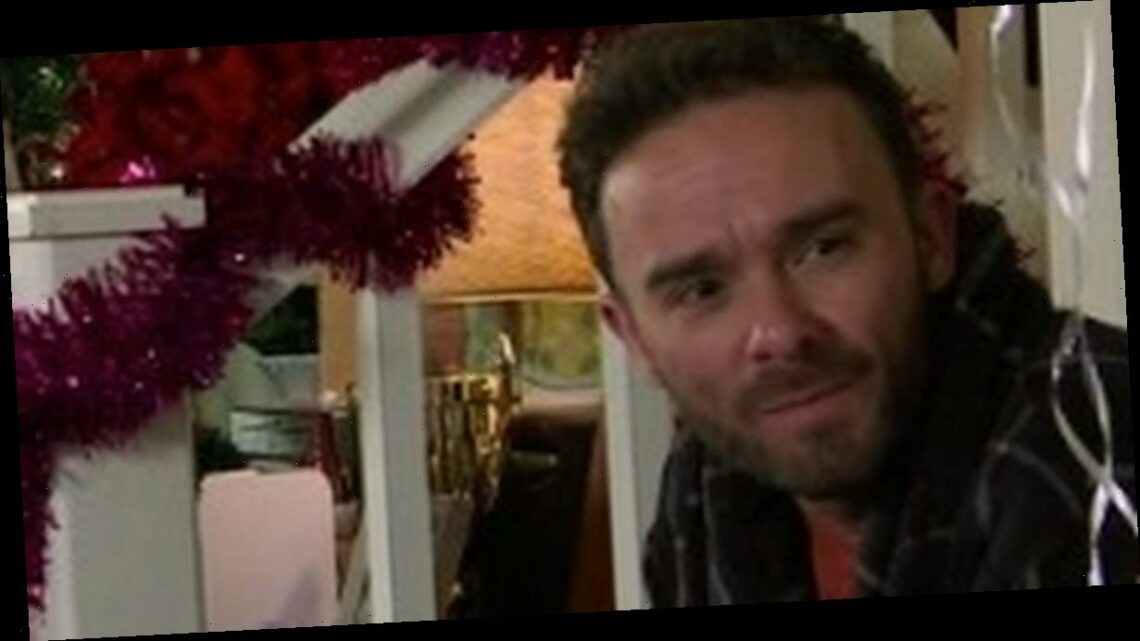 Coronation Street viewers were surprised to learn David Platt's real age during a soap special on Tuesday's installment of This Morning.

Turning to Corrie, Sharon revealed David, played by Jack P Shepherd, will be celebrating a major birthday on Christmas Day in the soap.

The character, who has been at the heart of Weatherfield for decades, will be turning 30.

Before adding: "He's 30 this year which makes me feel awful."

Meanwhile, over on Twitter, viewers couldn't get over David's real age, as they tried to do the maths in their heads.

"That's what I thought too," added a second, and a third chimed: "He doesn't look it."

It's no wonder Corrie fans are surprised – in real life, actor Jack is actually two years older than the character he plays.

The soap star will turn 33 on January 18 of next year, meaning the character he has been playing for most of his life is significantly younger than him.

Jack joined the cast of Corrie at the turn of the millennium, growing up on the cobbles as Gail Platt's son.

Marking his 20th anniversary on the soap earlier this year, the beloved actor thanked Corrie for "everything" in a heartfelt tribute.

He said: "Today marks my 20th year anniversary playing the role of David Platt, here's a few photos of my life before I got the part and a few highlights of my character.

"Thank you @coronationstreet for everything."