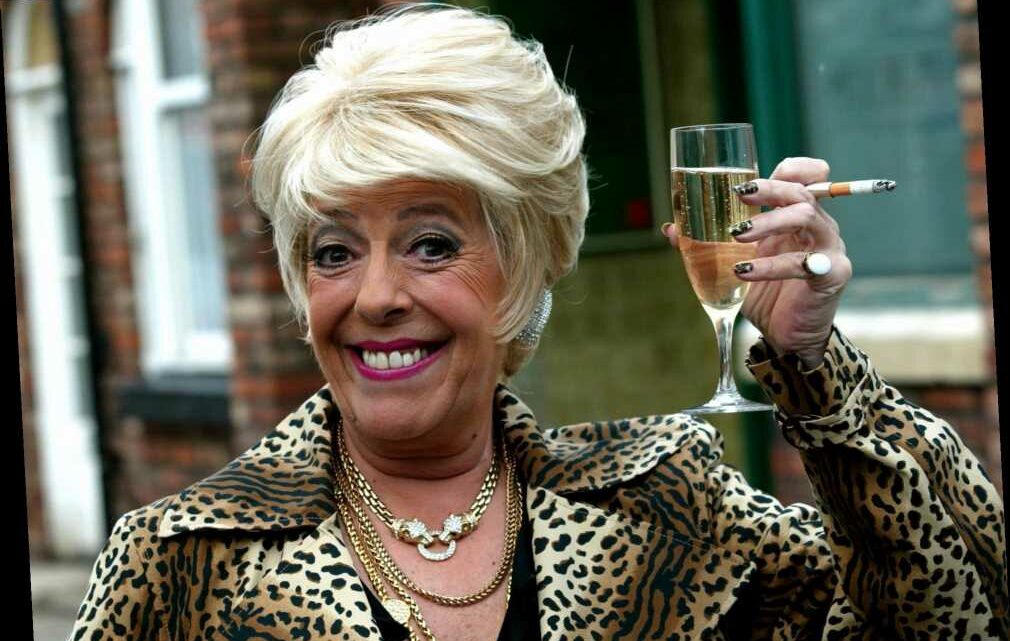 CORONATION Street fans will be disappointed if they hope to see legendary characters like Bet Lynch in the soap’s 60th anniversary special.

Boss Iain MacLeod has ruled out having former stars – such as Bet actress Julie Goodyear – pop up. 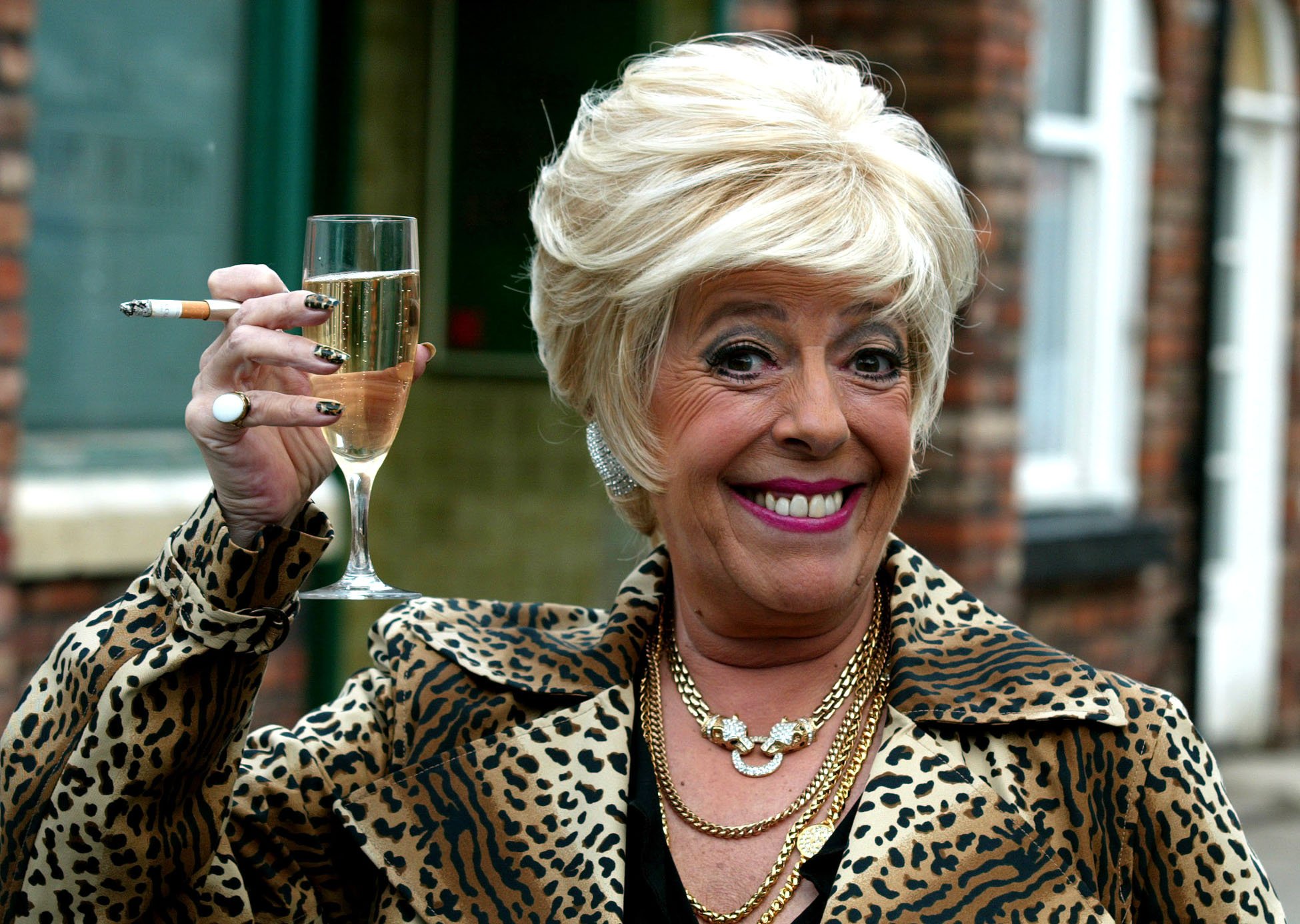 He would rather showcase the existing cast in the much-anticipated programme later this year.

He said: “We have got an incredible bunch of legends that are already in the show.

“Having a revolving door of former cast coming in to do cameos just for kind of a brief moment of an audience going, ‘Oh wow it’s them’, would have felt a bit like a cheap trick.”

But Iain did confirm that Corrie favourites Ken Barlow and Rita Sullivan, played by Bill Roache and Barbara Knox, would be back filming for the anniversary episode.

Coronation Street star Beverley Callard’s future on I’m A Celebrity could be in jeopardy after her hip surgery goes badly wrong. 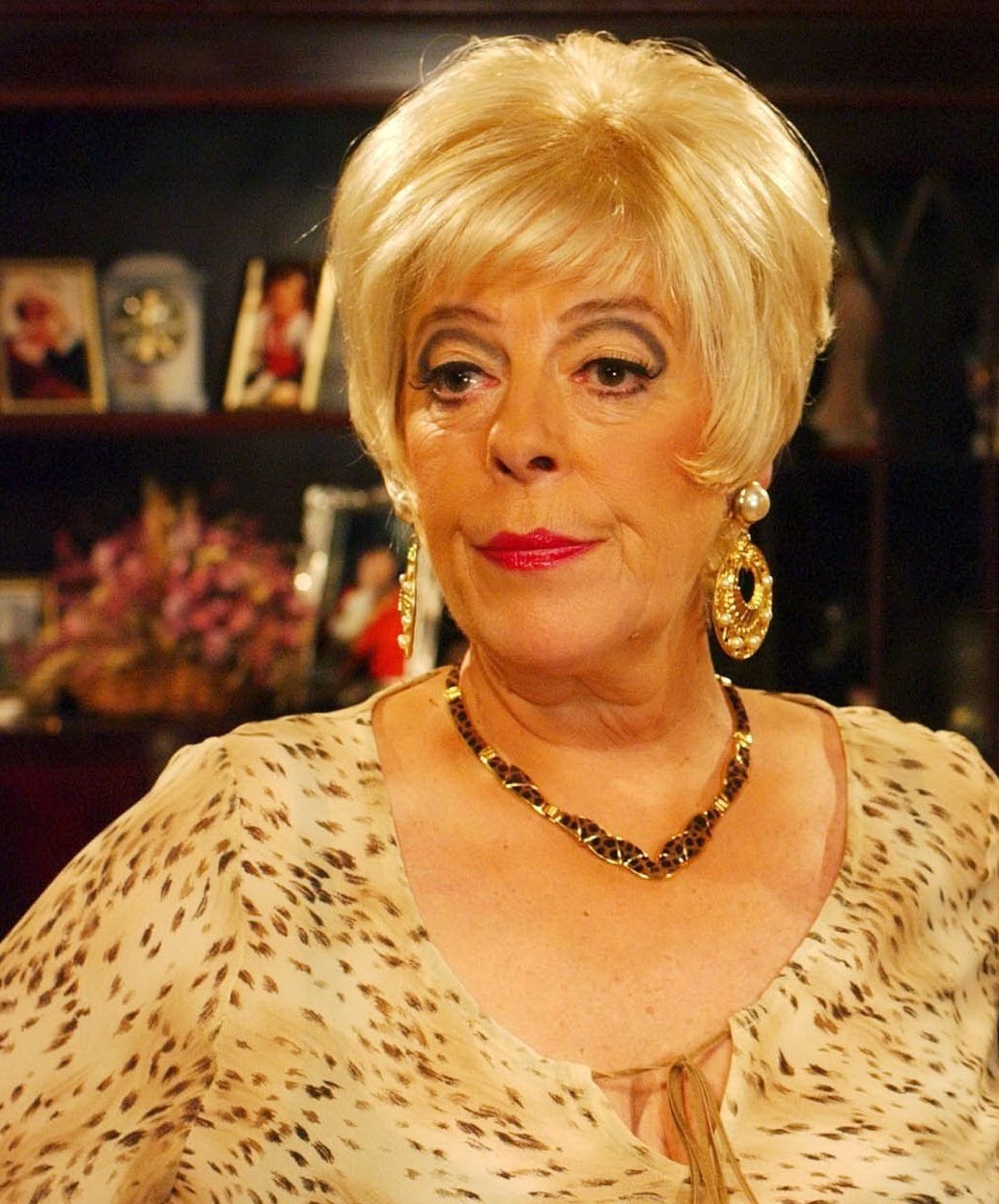 The Corrie actress, who has played Liz McDonald on the soap for 31 years, is struggling to walk after a recent operation on her hip went badly wrong.

A TV insider said: "There’s no way she’s able to take part in the show and fully experience it.

“At best, she might have been able to do the smaller tasks. But for most of them she’d have to sit out for medical reasons, which is no fun for Bev, nor for viewers.”

Tenn. Woman, 24, Knew Person Who Killed Her in June, Say Police — But No One Has Been Arrested
World News