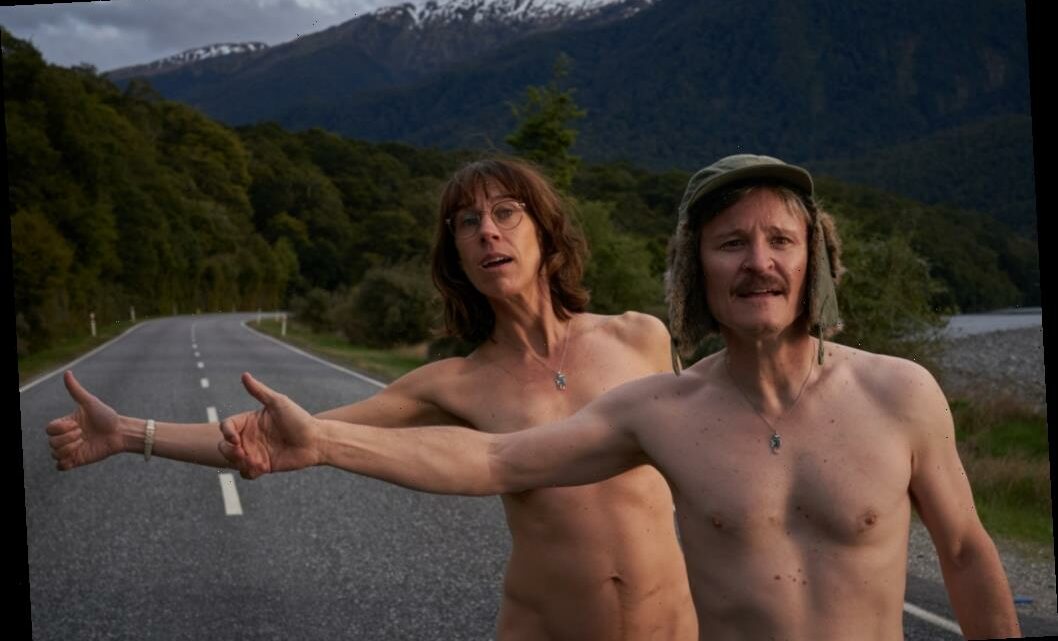 Performed entirely in an intelligible gibberish, the film follows a couple, played by Jackie van Beek (The Breaker Upperers) and Damon Herriman (Once Upon a Time in Hollywood) who, in an effort to rekindle their marriage, head to a couples’ retreat. Upon arrival, the path to their reconnection is met with farce, including a sex guru played by Jemaine Clement (What We Do In The Shadows). Armağan Ballantyne (The Strength of Water) directed.

In an unusual twist, the film will be available with two deliverable sets of subtitles – both performed by local comedians. Cornerstone said the project also has the opportunity for further local subtitle sets. The pic was shot in New Zealand during the pandemic and is now in post, the sales co will show footage during the EFM. Madman has distribution rights in New Zealand and Australia.