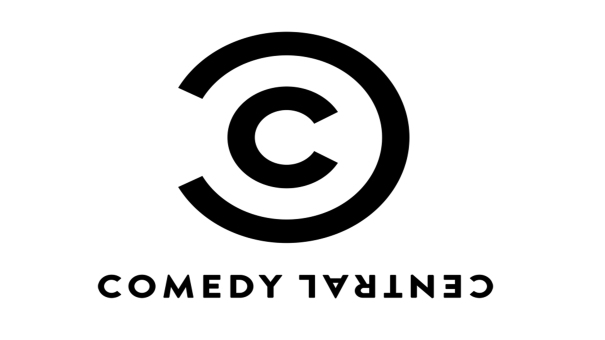 Comedy Central has announced the lineups for its January Stand-Up Month, including four new one-hour specials, and talent for a new digital series of half-hour specials under two different banners.

Roy Wood Jr.: No One Loves You is his second one-hour stand-up special for Comedy Central, performed live from Chicago’s Vic Theatre. The Daily Show correspondent and host of Comedy Central’s storytelling show This is Not Happening explores some of today’s most complicated issues, from the plight of the black superhero and national anthem protests to the many failed strategies men have used to avoid #MeToo allegations.

Comedy Central’s 12 new half-hour specials, 10 for Season 3 of its Comedy Central Stand-Up Presents… half-hour series and two under the Amy Schumer Presents banner, will tape Jan. 31 through Feb. 2 at the Civic Theatre in New Orleans.

Comedy Central Stand-Up Presents… is executive produced by John Bravakis and Stu Schreiberg from Triage Entertainment. Anne Harris and Bill McGrath are the executives in charge of production for Comedy Central.

Both Amy Schumer Presents half hours are executive produced by Schumer and by Triage’s Bravakis and Schreiberg, and produced by Kim Caramele and Kevin Kane. Harris and McGrath oversee for Comedy Central.

Aquaman Is The Hero We Need Now
World News