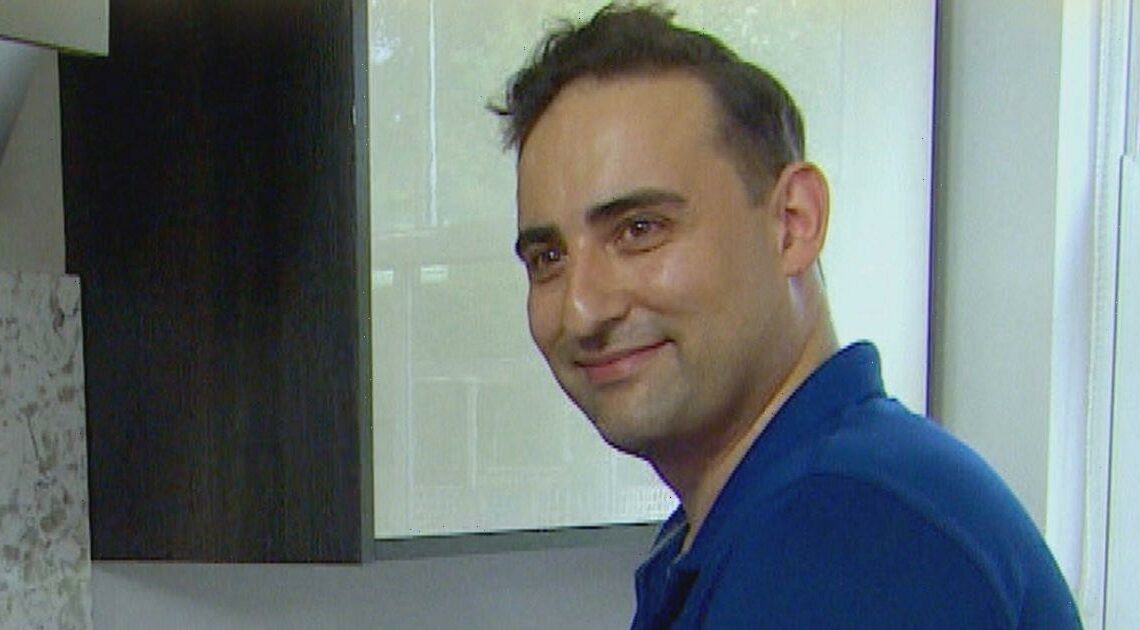 Come Dine With Me viewers flooded the show with emotional tributes to a contestant after he tragically died.

Fans of the show watching the November 4 episode on Channel 4 were left devastated when they saw that 36-year-old Nicholas Blything had died earlier this year.

The instalment of the popular cooking show paid tribute to Nicholas announcing his death at the end of the episode last week.

Viewers then rushed to social media to share their own tributes to him as they admitted their heartbreak over the news.

One wrote: "I am so sorry to read the sad news of your passing. You threw yourself in 100% to Come Dine with Me and I can only imagine you lived your life that way

"We didn't know you but you appeared a most beautiful interesting human on the show. Our love to your family and friends."

Another added: "Rest in peace Nicholas… just watched you on CDWM with my 16-year-old son, so sad to read the end message… we thought you were brilliant and hoped you would win. Sending thoughts and prayers to your family and friends."

A third praised him: "Gosh, so sad to see The credits were in memory of Nick. He was a fantastic contestant, really funny, warm & dressed to impress.

"You did Winston Churchill proud on your night Nick. The best week on come dine with me a great mix of people RIP Nick."

A fourth social media user Tweeted: "Rest in Peace now Nick, so sad you couldn’t find your Peace while on this Earth. Very kind and intelligent young Man, and very entertaining to watch. Bless you xx."

No official statement or cause of death has been released to confirm what happened to Nicholas.

An online obituary read: "The funeral will be held on Thursday, June 30th at 3.00pm at Kelsall Methodist Church, followed by burial at St Peter’s Church, Duddon.

"Donations can be made to The Cheshire Horse Sanctuary or The Samaritans."

Who is Kiosk Kev and what happened to Kiosk Keith? | The Sun
World News