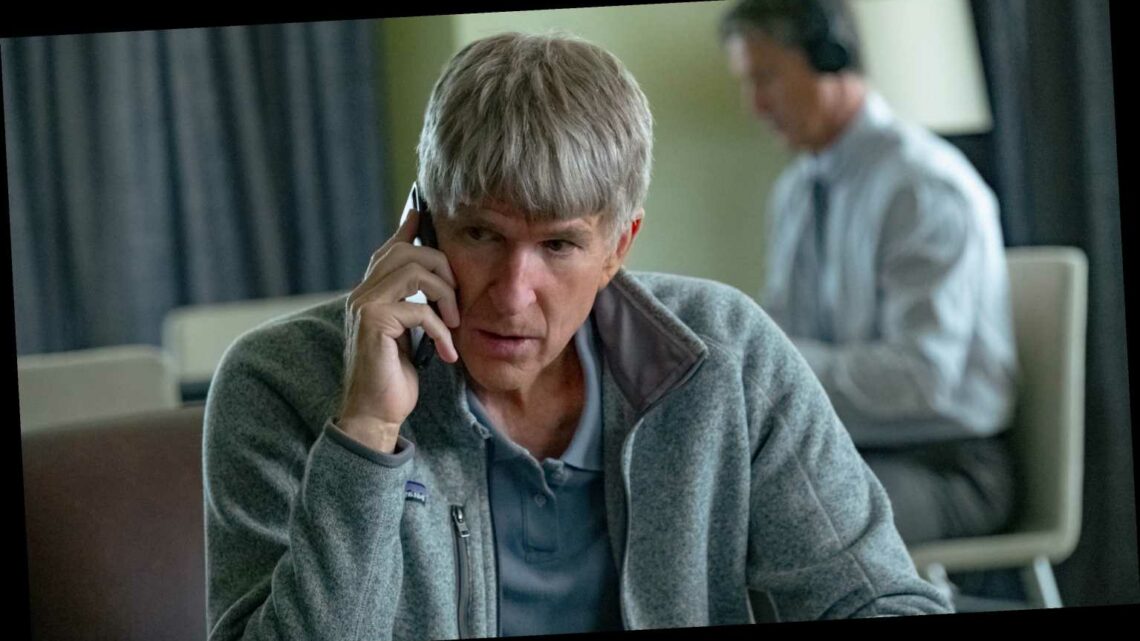 There’s not much to say about the college admissions scandal that hasn’t already been said.

Starting in 2011, wealthy parents, CEOs and a few well-known actresses paid a grifter hundreds of thousands of dollars to “side door” their kids into the country’s elite universities. There were fake athletic photo shoots, cheating incidents on standardized tests, and bribes offered to coaches and administrators. Many of the defendants, including actors Felicity Huffman and Lori Loughlin, served prison time.

That’s all there is to the scandal, and yet a new Netflix documentary, “Operation Varsity Blues: The College Admissions Scandal” tries to find a new spin on an old story. The excruciatingly boring and undeniably cheesy film (now streaming, ★ out of four) relies on hokey dramatic re-creations and blaring headlines to come up with two hours’ worth of material. It all adds up to something not altogether different from Lifetime’s ripped-from-the-headlines 2019 movie.

The backbone of “Operation,” from “Tiger King” and “Fyre” director Chris Smith, is actor Matthew Modine’s performance as Rick Singer, the mastermind behind the scheme whose misdeeds were unveiled through hours of wiretapped conversations, and who then went on to cooperate with the FBI and bring down his wealthy clients. Modine and the actors who play the rich and famous recite lines from wiretap transcripts, although the filmmakers say some have been edited for length and clarity.

While much of what Singer and his alleged conspirators said was incendiary and jaw-dropping, their words wouldn’t win them best original screenplay at the Oscars. The fact is that most ordinary conversations can be kind of boring, full of idle chitchat about getting lost while driving, making sure it’s a good time to talk and repeating for someone who doesn’t understand. It means that the scenes of the alleged criminals are at least as boring as the talking heads offering commentary on the narrative.

The best true-crime documentaries, particularly those about a widely covered news event, offer something new. Whether it’s more information, new sources speaking out, a different time line or a new perspective, there is something to draw the viewer in. They make news, rather than rehash it. “The Jinx,” “Going Clear” and “Making a Murderer,” among other recent docs, excelled at this.

In stark contrast, “Operation” lacks any uniqueness in its staid narrative, culled almost entirely from publicly available records of the investigation, with few insider interviews available.

Probably the biggest “get” is former Stanford University sailing coach John Vandemoer, who dealt with Singer and ultimately took a plea deal for house arrest, probation and a fine. But even Vandemoer was a milquetoast presence in his brief time on camera, and was awkwardly inserted into the re-creations, playing himself.

An image from the recreations in "Operation Varsity Blues." (Photo: Netflix)

Perhaps those still deeply invested in the scandal, or others who missed most of the headlines, will find something interesting here. But if you didn’t overlook the near-obsessive coverage of every development, there’s nothing in “Operation” for you.

How you're overspending without even realising – and how to stop