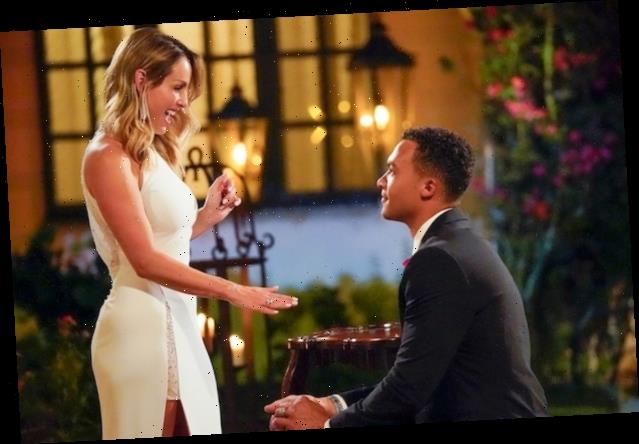 “The Bachelorette” formally bid adieu to Clare and welcomed Tayshia on Thursday, when the ABC dating competition’s ratings rose (get it?) with the anticipated episode.

This, despite going up against Fox’s “Thursday Night Football” NFL game this time around. (OK, so the audiences for those two programs don’t have a tone of built-in crossover, but they can take TVs away from each other.)

CBS finished third in primetime with the post-Anna Faris “Mom” season premiere and the series debut of Chuck Lorre’s new sitcom, “B Positive.”

Fox was first in ratings with a 2.4 rating/13 share in the advertiser-coveted 18-49 demographic and in total viewers with an average of 8.6 million, according to preliminary numbers. That was all the Green Bay Packers vs. the San Francisco 49ers.

Univision and Telemundo tied for fifth in ratings, both with a 0.3. Univision had a 2 share, Telemundo had a 1. Univision was fifth in total viewers with 1.1 million, Telemundo was sixth with 935,000.

Did Lori Loughlin Find A Way To Get Out Of Prison EARLY?!
World News