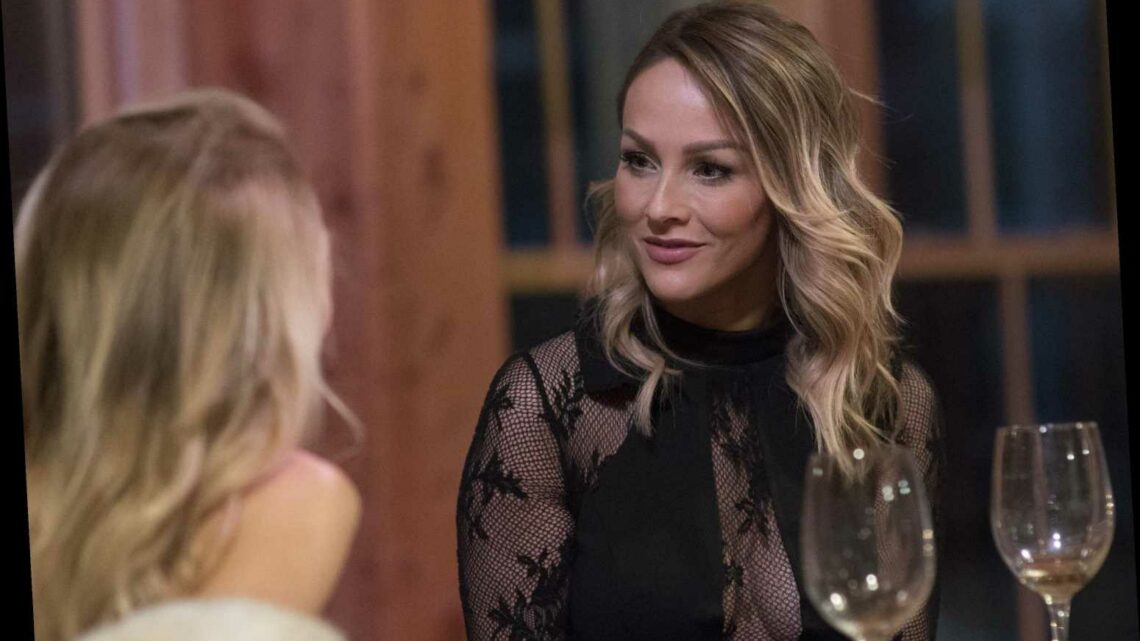 Clare Crawley showed up on Monday’s The Bachelor: The Greatest Seasons—Ever! and chatted about her upcoming season of The Bachelorette. While Clare’s interview went down from her suite at La Quinta Resort & Club in Palm Springs, it was shot before production started—meaning she hadn’t quit the show and been replaced by Tayshia Adams at the time. However! She did chat about her season being a different thanks to the entire cast and crew being stuck in quarantine together.

“It’s different in the best way possible, Chris,” Care said. “I want somebody who is not excited about traveling to the wonderful locations, which is great and awesome to be able to go do those things, which I’ve done before. But this is more of what I’m looking for—just one-one-one connection or multiple connections. And just having the time to get to know each other way better and not having to focus on anything greater than that. It’s the most important thing.”

She also added, “It’s actually weirdly given me a sense of calmness. I know… it’s crazy times in the world right now, but as I’m sitting here, there’s excitement, there’s possibility for the future, there’s so many positive things in my mind and in my heart right now. I’m not anxious at all about this time. I’m excited about this time, because I know… I have prepared so much for this moment. Meeting the man of my dreams, I could not be more ready for this.”