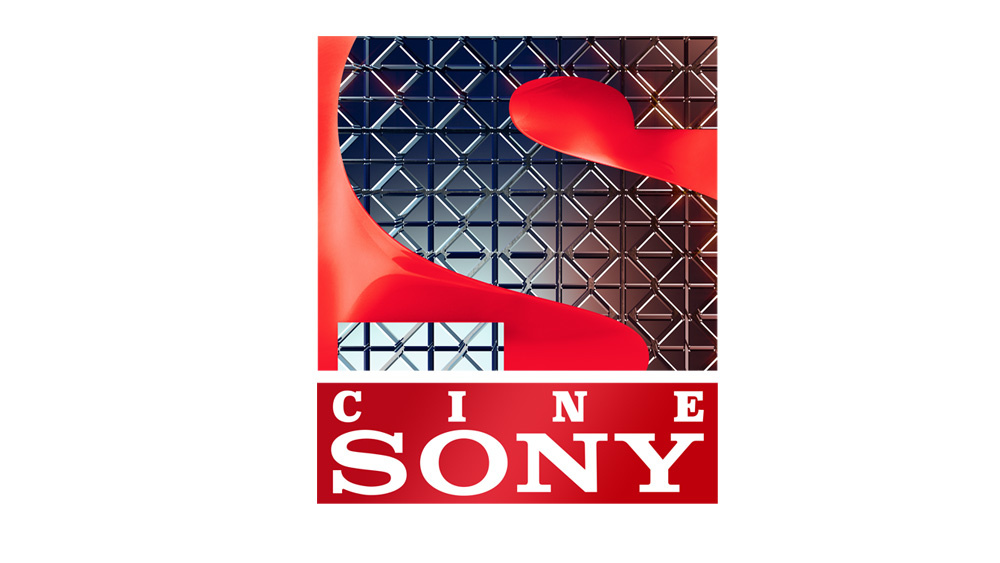 EXCLUSIVE: Cine Sony will launch the new series Voces Nuevas: Recognizing Emerging Filmmakers which will showcase films directed by talented and aspiring Latinx filmmakers who participated in the Voces Nuevas short film competition. The series will premiere on October 13.

The six-episode series will feature selected shorts submitted to Cine Sony and the National Association of Latino Independent Producers’ first Voces Nuevas contest. It will all kick off with the three winning films from the competition: La Capa Azul, To Infinity and Uno Por Uno: The Cuban Missile Crisis. A new episode will then air every second Sunday of the month at 8pm on Cine Sony, Sony Pictures Television’s premier movie channel for the bi-cultural U.S. Latinx audience

“I appreciate Voces Nuevas for listening, more than to my voice, to Puerto Rico’s stories,” said Alejandra López, who won the grand prize for her short La Capa Azul. “This contest and series are giving my island and the Latinx community a space in the entertainment industry that has been long fought for. Winning the contest has been that stepping stone I’ve been looking for to take my career to the next level, and I can’t wait for Cine Sony viewers to see all of these wonderful films.”

“In addition to our blockbuster movie fare, Cine Sony viewers have responded positively to content that authentically shows the lives of Latinx people on screen,” said Jeff Meier, Senior Vice President and General Manager, US Networks, Sony Pictures Television. ” It gives us great pleasure to be able to present these stories and emerging directors with our Voces Nuevas series.”

When is Lucy Fallon leaving Coronation Street, what is Bethany Platt's exit storyline and what will she do next?

Kim Kardashian Accuses Kourtney Kardashian of Copying Her Style: 'She Has No Idea How This Works'
World News