Home » TV & Movies » Christina and Ant Anstead's Split Has Fans Choosing Sides: ‘She Will Regret It’ 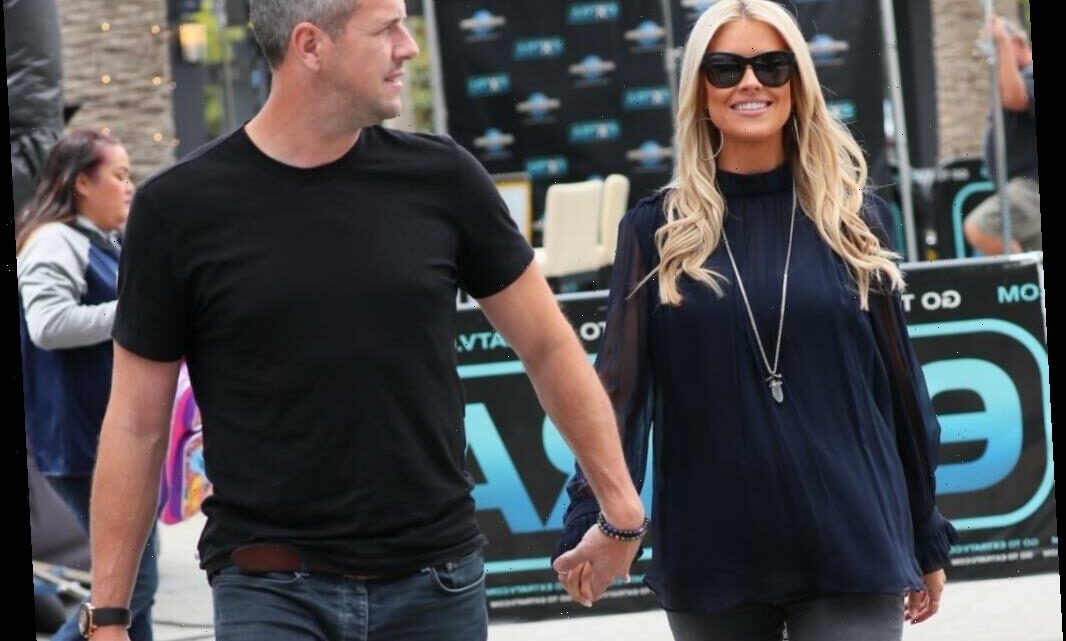 Christina and Ant Anstead's Split Has Fans Choosing Sides: ‘She Will Regret It’

Christina Anstead and her husband, Ant Anstead had a whirlwind relationship following her split from Flip or Flop co-star and ex-husband Tarek El Moussa. Christina and Ant were married with a baby only about two years after she and Tarek broke up.

Christina and Ant recently announced their separation, and it has some fans of the couple taking sides.

When Christina and Tarek split, it didn’t take her long to move on. She and Tarek separated in May 2016, and their divorce was finalized in January 2018. Christina went on to marry Ant in a backyard ceremony at their California home in December 2018. The couple announced a pregnancy shortly after and welcomed their first child together (both have two children from previous relationships) in September 2019.

However, the honeymoon phase ended, much to fans’ surprise. In September 2020, after less than two years of marriage, Christina announced on Instagram that she and Ant had decided to separate. Later, Ant broke his silence and indicated that it was Christina who wanted the separation.

Fans have supported the couple since they started dating several years ago, and though they have a lot of love for each TV star, some of have begun taking sides. Both Christina and Ant limited their comments on Instagram, but it’s still clear from the comments that fans are divided in their support.

“You do you [Christina]. You owe nobody explanations about YOUR life,” one fan wrote on Christina’s Instagram post in response to the couple’s separation. “You do you and ignore the haters,” another fan commented. Still, some felt that Ant was a good man who didn’t necessarily deserve what came to him. “She’s letting a good guy go,” someone wrote on Ant’s post about the split. “She will regret it, mark my words,” another user added.

Others took to Reddit to discuss the separation, though most users appeared to pin the blame on Christina. “She seems more worried about her image and social media than anything else,” someone wrote. “She’s completely unbearable,” another person added. Others suggested that her personal life crossing with her design shows didn’t do the couple any favors, as it may have added unnecessary stress to the relationship.

Some fans want to see Christina end up with Tarek

Through it all, Christina and Tarek are still promoting a new season of their popular show, Flip or Flop. Fans love that they have been able to work together despite all the drama surrounding their relationship, and now that Christina is single, some are yearning for the two to rekindle their romance.

Tarek is engaged to Selling Sunset star Heather Rae Young, but fans can’t help but think there could be unfinished business between him and Christina. “Y’all were a dynamic couple,” one user wrote. “Love you both together,” another person wrote. “I hope this season pulls you back together as a family… Can someone convince him not to marry [Heather Rae Young]?” someone else commented. Though it’s unclear what the future holds for these two, it appears that Tarek is thrilled about starting a new life with his fiancé.