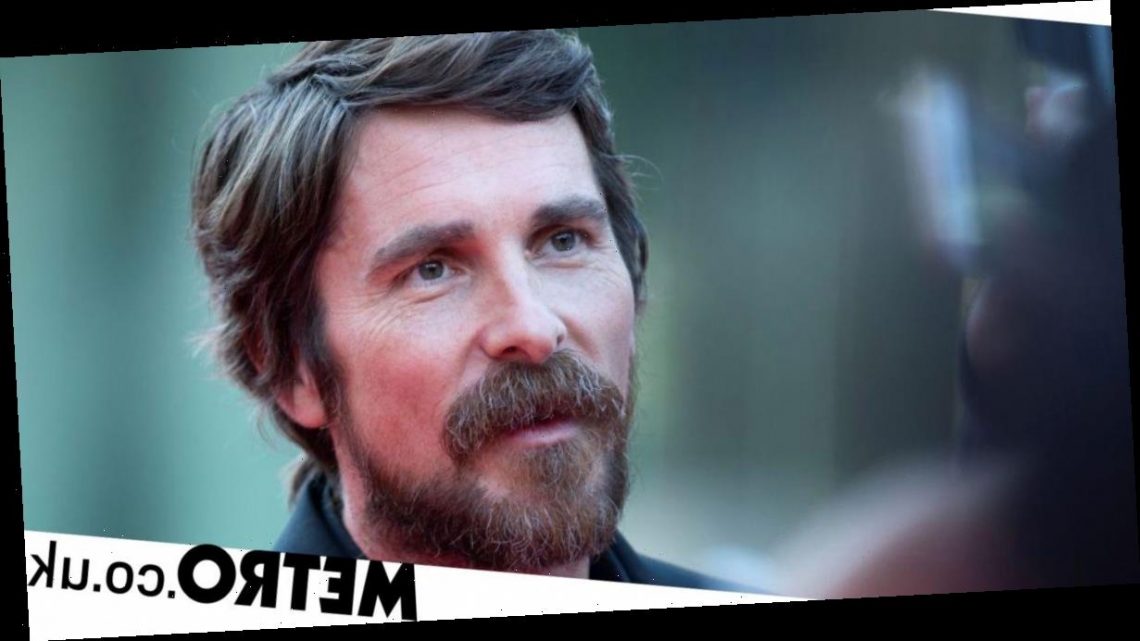 Christian Bale’s accent is continuing to blow people’s minds after years of American roles have fans assuming he’s from the US.

The British actor, who was born in Wales, has a prominent British cockney accent after growing up around the UK – including Surrey, Dorset, and Bournemouth.

However, after hitting the big time as an actor he mainly uses an American accent, with leading roles including Batman in The Dark Knight trilogy, Patrick Bateman in American Psycho and Irving Rosenfeld in American Hustle.

Talking about how they nearly landed each others’ roles in previous films, Christian bantered with his co-star and left viewers baffled at his real voice.

In fact it’s so prominent everyone thinks that it’s fake…sorry guys! It’s 100% real.

Doesn’t stop them speculating though…

This isn’t the first time that Christian has freaked stars out with his real voice – with a similar reaction going out across the world with his reception at the Golden Globe Awards and Critics Choice Awards this year.

Always one to wind up a crowd, he also tried to convince the audience his kids were named Banana and Burrito, and praised his wife for teaching him when to shut up.

‘She knows the dumb c**p that can come out of my mouth sometimes,’ he told the crowd.

‘I can sink and ruin a perfectly good movie and a so-so career in one speech, so thank you for that advice, my love. I wouldn’t be working without her.’

We’re not too sure about that Christian, seems with accents that realistic, you’d do well in voice-over work…

BBC Breakfast airs weekdays from 6am on BBC One.