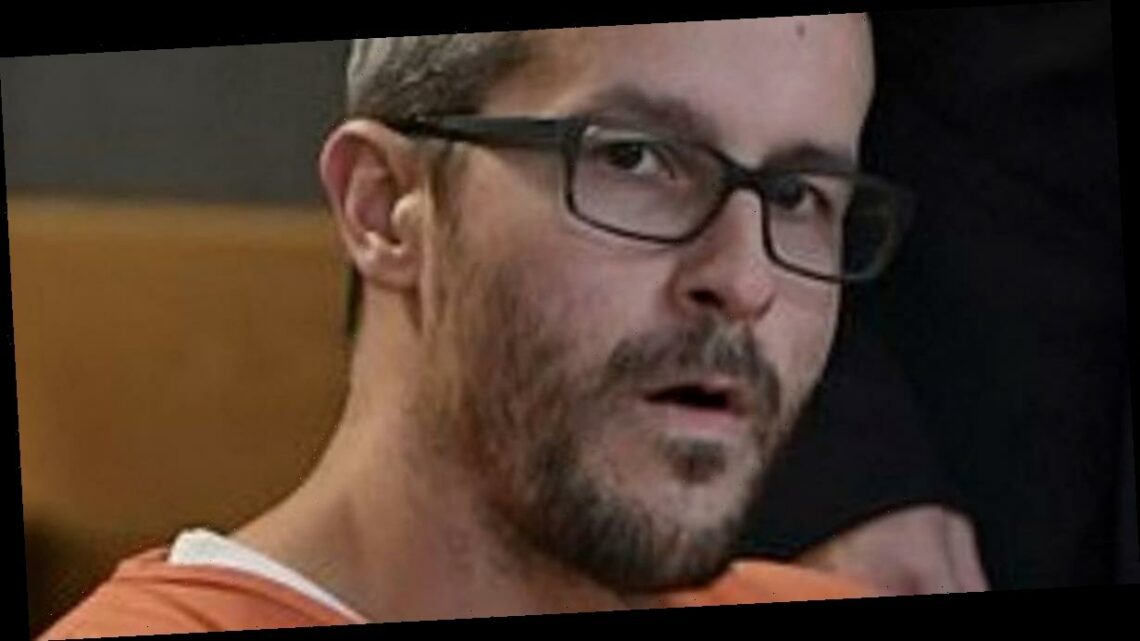 If you’ve watched the American Murder: The Family Next Door documentary on Netflix, you will know how chilling it is.

The documentary follows a triple murder case which shocked America in 2018.

Viewers follow the investigation into the murders of Shanann Watts, 34, and her two daughters Bella, four, and Celeste, three.

Initially, her husband Chris Watts appealed for anyone who knew anything about the murder of his family to come forward.

After a few days he confessed to killing his pregnant wife and daughters, and pleaded guilty to five counts of first-degree murder.

But there is one chilling detail that the Netflix documentary left out about the way he murdered his daughters.

Watts confessed he felt like he murdered his daughters twice – because they survived his first attempt to smother them to death.

The realisation came in a letter between Watts and author Cheryl Cadle, who wrote to him in prison, shared by the Daily Mail.

She used the letters to write a book about the murders, called Letters from Christopher: The Tragic Confessions of the Watts Family Murders.

In the letter, he wrote: “August 13th, morning of, I went to the girls' room first, before Shanann and I had our argument.

“I went to Bella's room, then Cece's room and used a pillow from their bed (to kill them). That's why the cause of death was smothering.

“After I left Cece's room, then I climbed back in bed with Shanann and our argument ensued.”

He continued to explain how after Shanann had died, Bella and Celeste had woken up.

Watts added: “I'm not sure how they woke back up, but they did.

“Bella's eyes were bruised and both girls looked like they had been through trauma.

“That made the act that much worse knowing I went to their rooms first and knowing I still took their lives at the location.”

This includes three counts for murdering his wife and two daughters, with an additional one per child for murdering someone under the age of 12.

He also received an additional 48 years for the unlawful termination of his wife’s pregnancy, and also pleaded guilty to three counts of tampering with a human body.

Protect Your Money And Yourself
World News