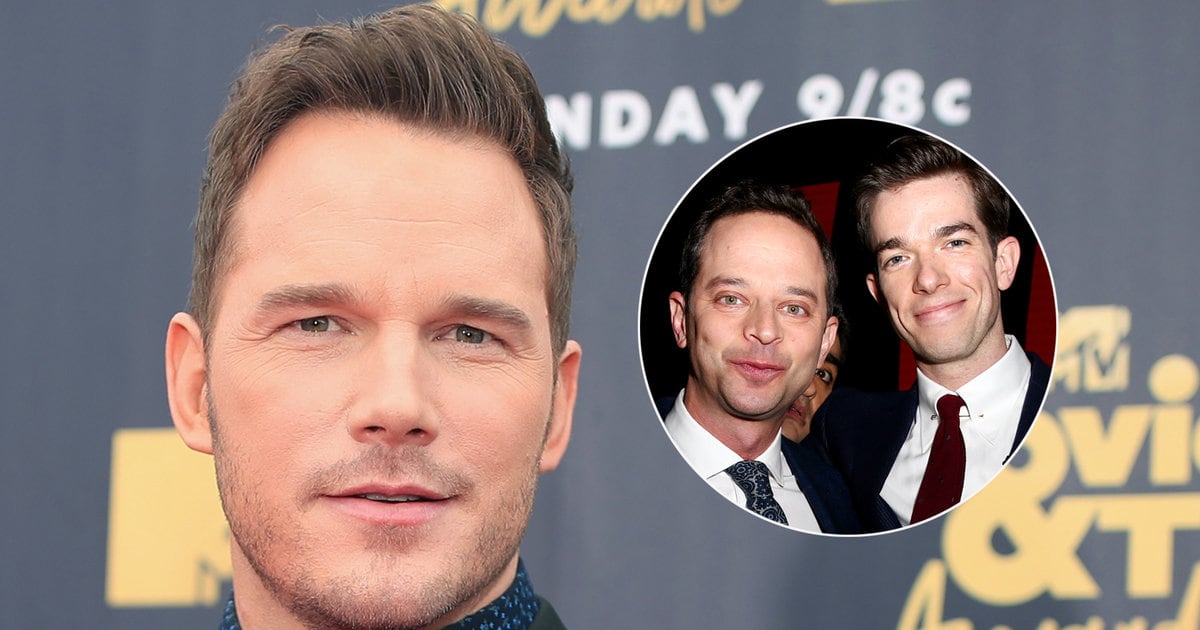 Kevin Hart is out as Oscars host and Chris Pratt is totally stoked for who might be in: comedians John Mulaney and Nick Kroll.

The pair took to social media Saturday to tell the world their "Oh, Hello Show" characters have been asked to host the 2019 Academy Awards after Hart stepped down earlier this week, and Pratt approves.

"WHAT A STROKE OF GENIUS!!! To those of you who haven’t seen their show get ready to laugh your ass off," the Marvel star tweeted.

But don’t get too excited. We have no idea if Mulaney and Kroll are actually hosting or just joking. ABC and the Academy of Motion Picture Arts and Sciences have not yet responded to TooFab’s request for comment.

"We were asked to host the Oscars and we have accepted," the comedy duo tweeted from the "Oh, Hello Show" account. "We are hosting the Oscars. Thank you to ABC and the Oscars. Who knows WHO will win? Maybe your favorite movie star. Tune in."

Mulaney has also posted on his personal Twitter feed, "I know George and Gil #CharmedImSure take anything offered but I worry they will be unprepared and out of their element. I wish them well but I have qualms."

"Oh, Hello" was a Comedy Central sketch that turned into a Broadway show that ended its run last year, but is now streaming on Netflix. The show centered on Gil Faizon (Kroll) and George St. Geegland (Mulaney) as misinformed elderly men from the Upper West Side of Manhattan who have a tendency to say "oh, hello" in unison.

I just get a bad feeling about this.

IN PHOTOS: ‘Yellow vest’ protests paralyze France, spill over into Belgium and the Netherlands
World News