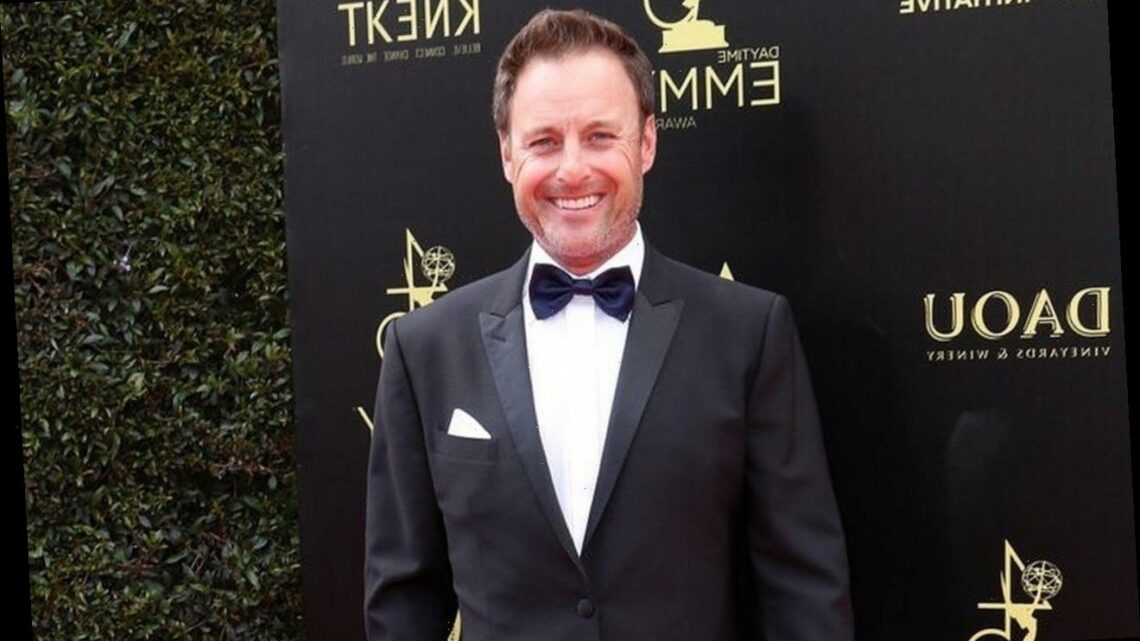 The reality TV show host plans and wants to be back on the popular dating show as a host after apologizing for defending Rachael Kirkconnell over her racist past.

AceShowbiz –Chris Harrison, the popular host of “The Bachelor” and “The Bachelorette“, hopes to return to the U.S. dating shows after stepping down amid a race row.

Harrison was hammered by critics after he defended “The Bachelor” contestant Rachael Kirkconnell against claims suggesting that some of her social media posts had been racist.

Kirkconnell, who is one of the finalists on the current season of the show, was slammed for posting photos of herself appearing in front of a Confederate flag – considered a link to slavery by many – and at an antebellum-themed party, which appeared to honour an age when indentured servitude for African-Americans was widespread in the Deep South.

Harrison took aim at Rachael’s critics during an interview with former “The Bachelorette” star Rachel Lindsay, claiming the “woke police” were out to get her.

Days after the interview aired, Chris apologised and announced he was temporarily stepping down as the host of the dating shows but, in a new interview with “Good Morning America“, he made it clear he plans to return.

“I plan to be back and I want to be back,” he said. “And I think this franchise can be an important beacon of change. I know that change is felt, not just by me, but by many others. And we are excited and willing to do the work to show that progress.”

He also issued a new apology, stating, “I am saddened and shocked at how insensitive I was in that interview with Rachel Lindsay. I can’t believe I didn’t speak against antebellum parties, what they stand for. I didn’t say it then and I want to say it now: those parties are not OK, past, present, future.”

“I didn’t speak from my heart. And that is to say that I stand against all forms of racism, and I am deeply sorry to Rachel Lindsay and to the black community… I am an imperfect man. I made a mistake and I own that. I believe that mistake doesn’t reflect who I am or what I stand for. I am committed to the progress not just for myself but also for the franchise.”

Harrison also turned on his fans, who have criticised Lindsay, blaming her for the host’s decision to step down.

“To anyone who is throwing hate towards Rachel Lindsay, please stop,” he added. “It’s unacceptable.”