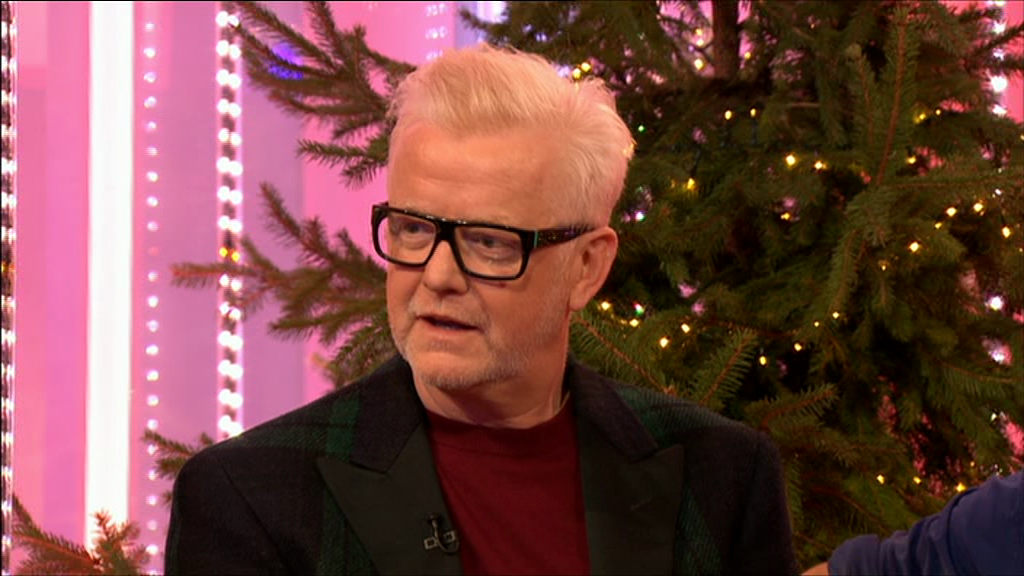 The BBC Radio 2 breakfast show host, 52, revealed on The One Show tonight that he will take part in the dance competition in 2019. 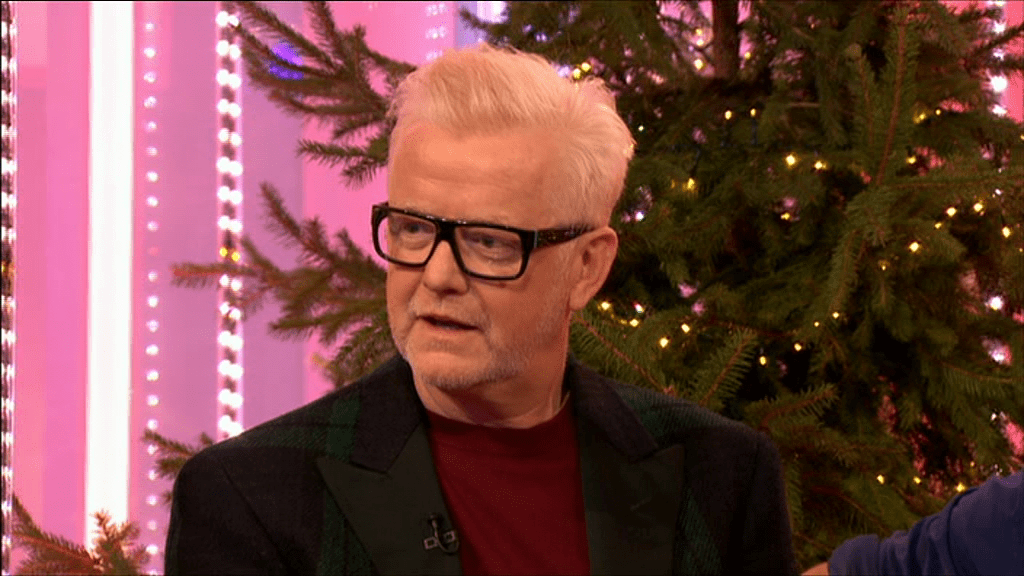 "If rumours are to be believed you won't have time to do panto next year," Alex Jones teased.

Asking: "Can you confirm or deny that you'll be on Strictly?"

"Well, I have said yes," he admitted.

But insists it's only so that his wife Natasha Shishmanian, 38, can go to her favourite show. 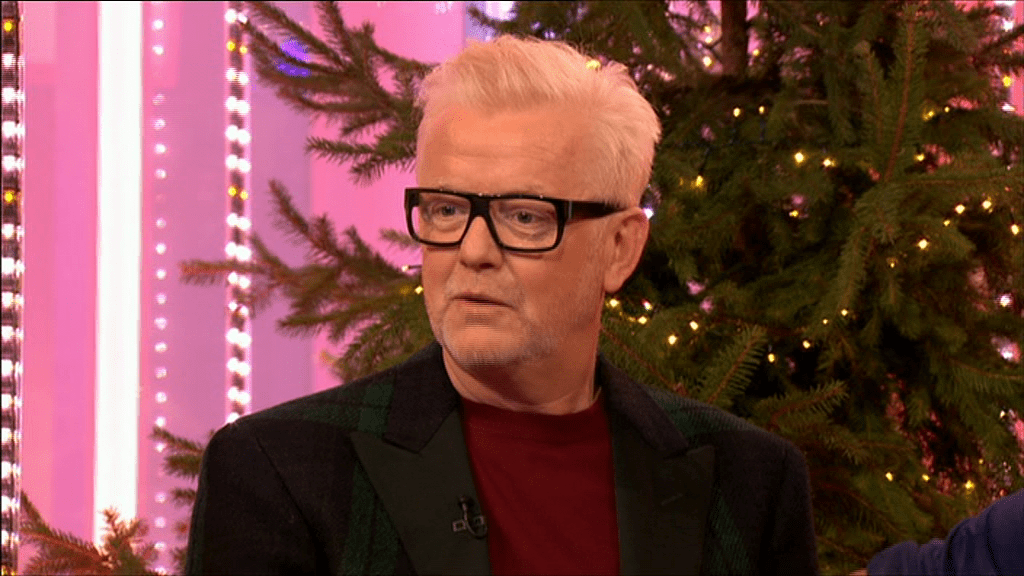 He continued: "Probably only because my wife would like to go every week.

"You'd know because you get a pair of tickets don't you.

"So you and my wife can go and have a great time and I will be terrified backstage."

Matt Baker quipped: "You're making a bid for the final if you think you'll be there every week." 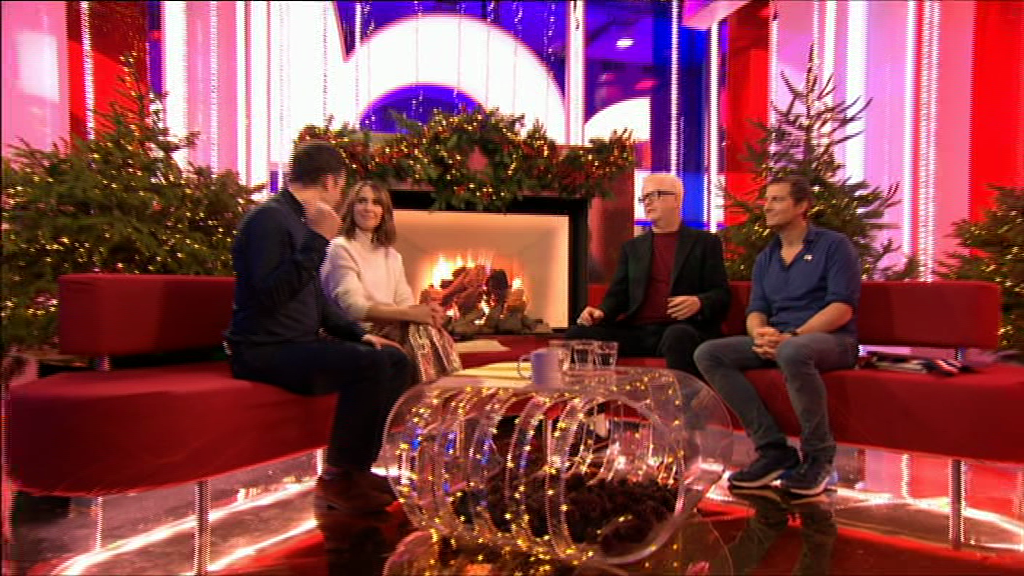 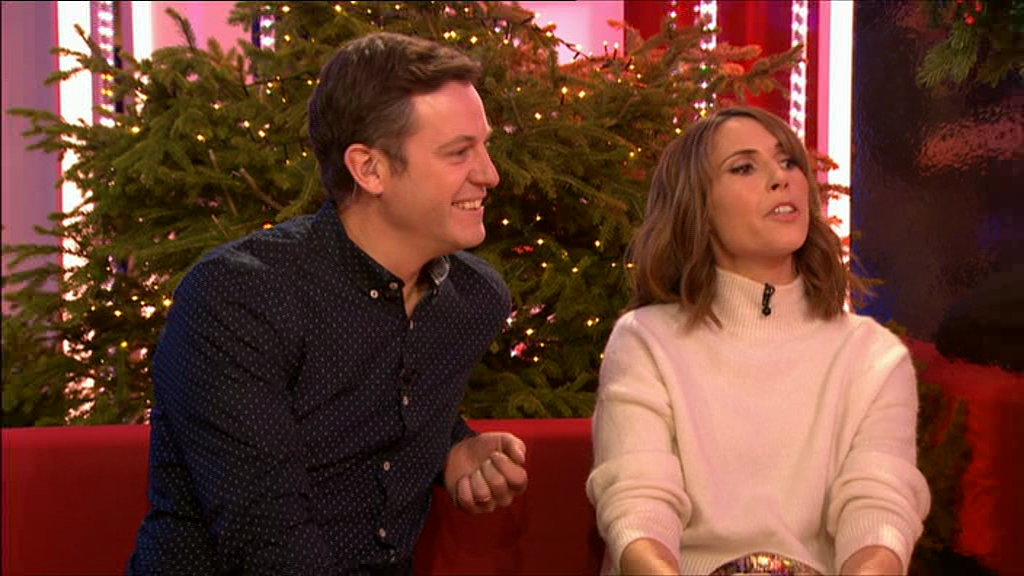 "No, no no!" Chris laughed. "Hang on a minute, you get a pair of tickets every week anyhow don't you?

"Look it's not about me it's about Tash getting in with Al and some of her other friends."

Matt added: "Well, can we be the first to wish you good luck."

Chris said he hasn't signed but he said yes to the show's commissioning editor Jo Wallace over a cup of tea. 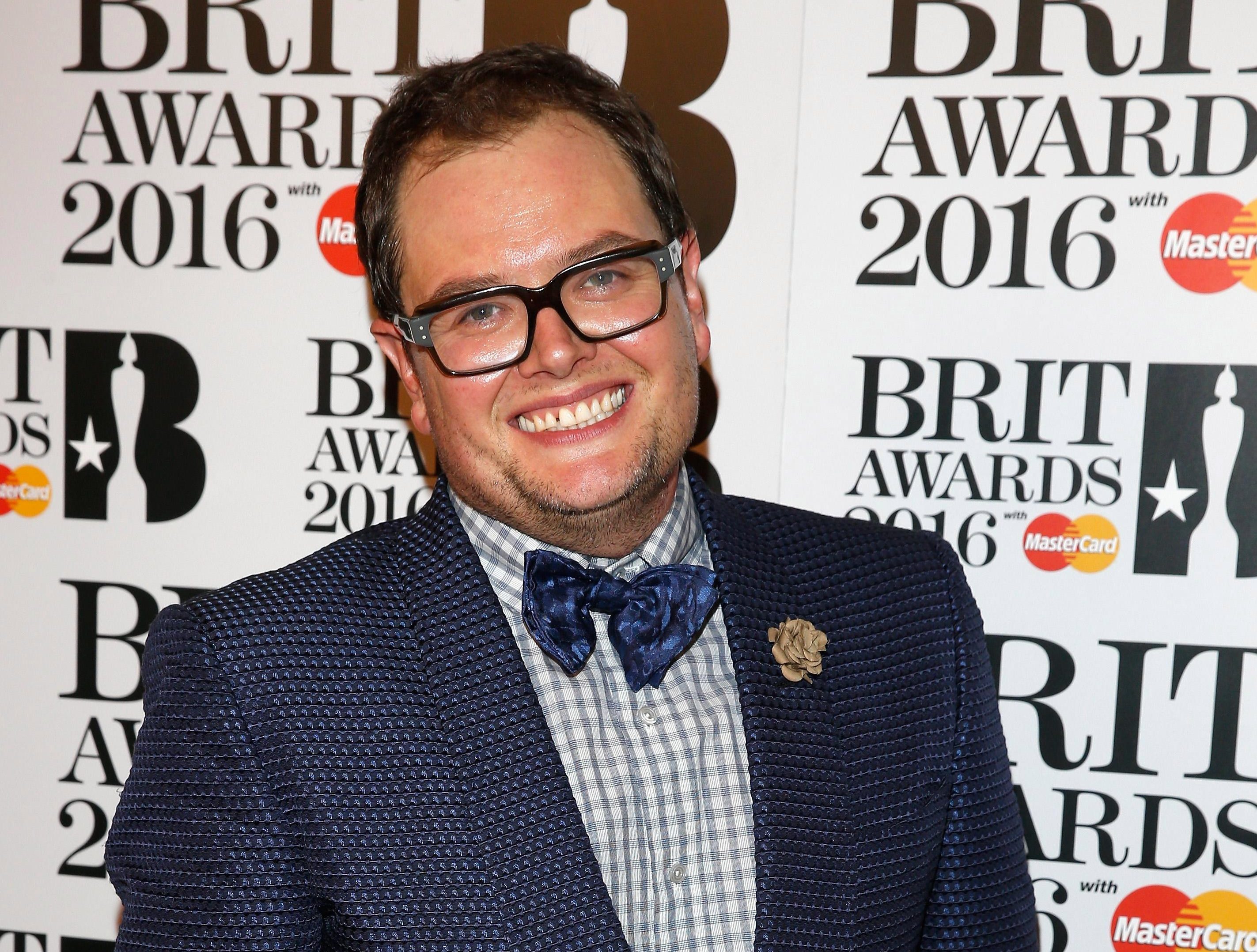 The Sun exclusively revealed the comedian was offered the first spot on the BBC dancing show by bosses.

He explained: “Oh my listen. Listen, I will do it but next year I’ve got a busy year.

“They cornered me and asked me to do it. But I hate those VTs. They go to Chester Zoo. I want to be in the studio now doing an Argentine Tango.”

After ‘Get Out’ Breakthrough, Betty Gabriel Is Ready to Build a Career That Lasts
World News