Home » Chris Evan and Anthony Mackie May Be Avengers, but The Actors Also Relate To These Disney Princesses 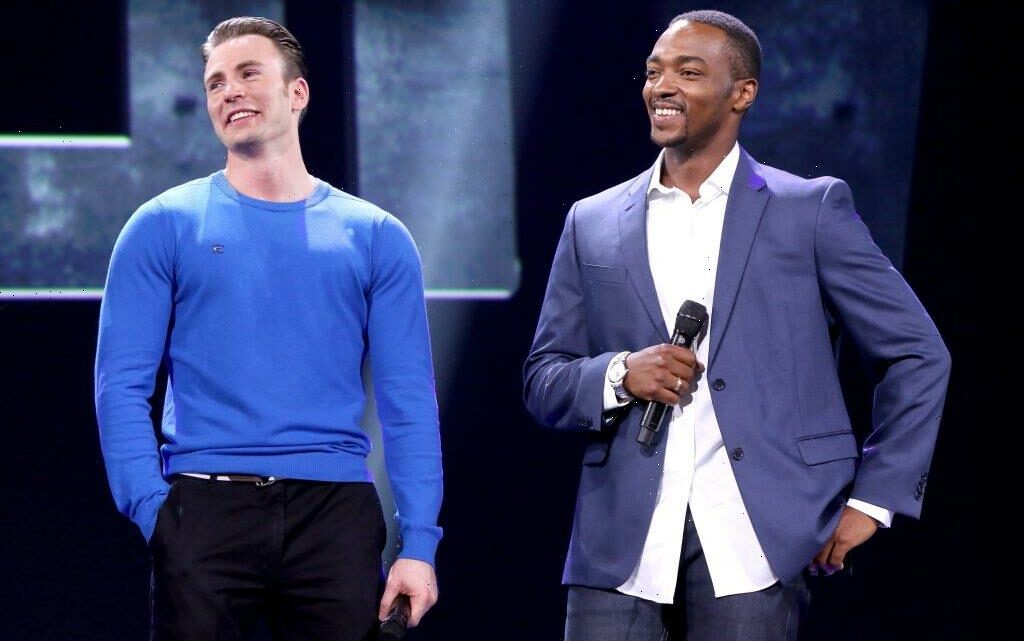 Chris Evan and Anthony Mackie May Be Avengers, but The Actors Also Relate To These Disney Princesses

Chris Evans is known by many Disney fans to be Captain America. Anthony Mackie is known as Sam Wilson or The Falcon. Outside of their roles in Marvel, though, these actors shared their love for other Disney characters, including princesses like Cinderella and Belle.

Here’s what these actors had to say about the animated characters they most relate to.

Most Marvel fans know Evans and Mackie for their work as two powerful Avengers, appearing in movies like Captain America: Civil War, Avengers: Infinity War, and, briefly, in Avengers: Endgame. Evans starred as Captain America and Mackie appeared as the Falcon.

They may be superheroes for Marvel, but Evans especially is a known Disney fan. This actor shared that he often visits Disney theme parks, growing up with the amusement parks. At Disney’s annual convention, D23, several actors answered Disney-related questions for Yahoo.

That included naming all of the seven dwarfs. (Dwayne “The Rock” Johnson named “hairline” as the seventh dwarf.) The actors were also asked which Disney princess they would be. Mackie’s answer was somewhat of a joke.

“Cinderella ’cause she broke, homie, she represents me,” Mackie said. He then turned to Evans and said, “let me borrow $20.”

The actors burst out laughing. Then, Evans shared that the character he most relates to is Belle, the character from the live-action and animated versions of Beauty and the Beast.

“She’s educated, she wants to read,” Evans said of Belle. “She’s not really taken by — Gaston’s ‘the guy,’ but she doesn’t care.”

Anthony Mackie reprises his role as Falcon in the Disney+ original series, ‘The Falcon and the Winter Soldier’

Although Evans’ character grew old during Avengers: Endgame, Mackie returned to the MCU as the Falcon for a Disney+ original series. That’s The Falcon and the Winter Soldier, which tells the story of the world trying to get back to how it was before the “blip.”

With a new group of super-soldiers recking havoc, it’s up to Sam Wilson and Bucky to stop these characters while still dealing with the loss of their best friend. New episodes of this Marvel series debuted on a weekly basis.

This wouldn’t be the first Marvel original series to premiere exclusively on Disney’s streaming platform. Earlier in 2021, the first season of WandaVision debuted on Disney+. Later this year, Loki is expected to premiere.

To learn more about Disney’s streaming platform and The Falcon and the Winter Soldier, visit the Disney+ website.

'The Pioneer Woman': Ree Drummond Revealed the 1 Food that Scarred Her For Life: 'My Brain Was On Fire'
World News