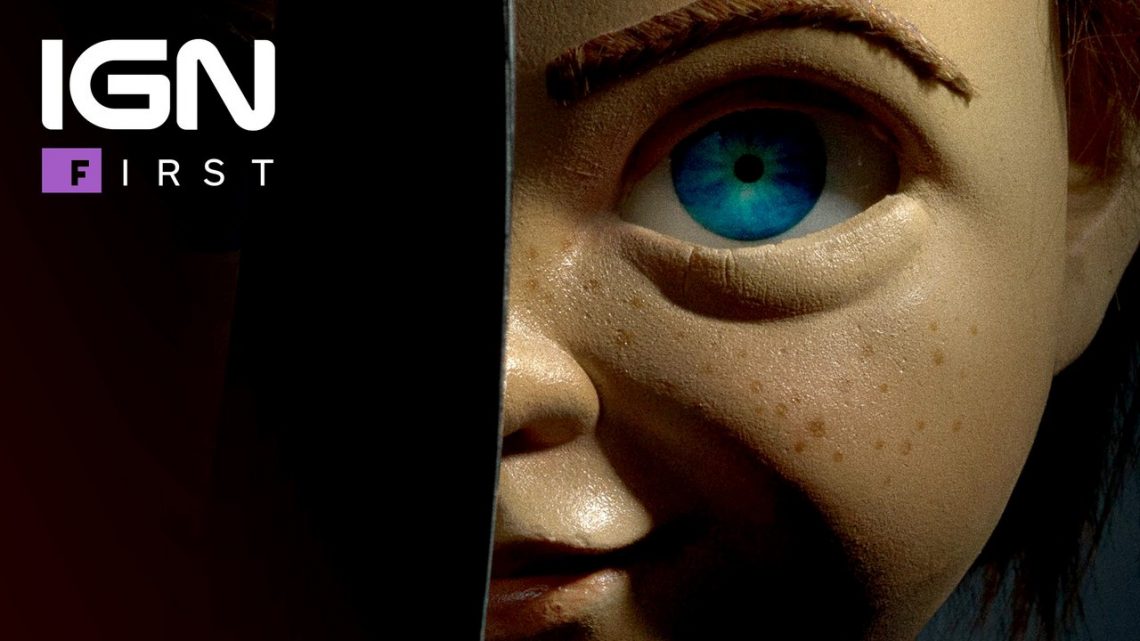 IGN First is IGN’s editorially-driven month-long spotlight of exclusives around upcoming film titles that both our audience — and our staff! — are excited about. We’ll be rolling out exclusives on some of the most exciting new movies opening between the beginning of May until the end of August, so make sure to check back for even more exclusives throughout April.

Today, we have an exclusive new poster as well as a sneak peek at the new trailer for Child’s Play, scaring its way into theaters June 21st!

The next trailer for the horror remake drops Thursday, April 18, but you can watch this exclusive 10-second sneak peek at it below:

As revealed in the first trailer, this Buddi is not a doll possessed by an evil spirit as it was in the original film but AI gone viciously awry.

Check out the exclusive new poster for Child’s Play! 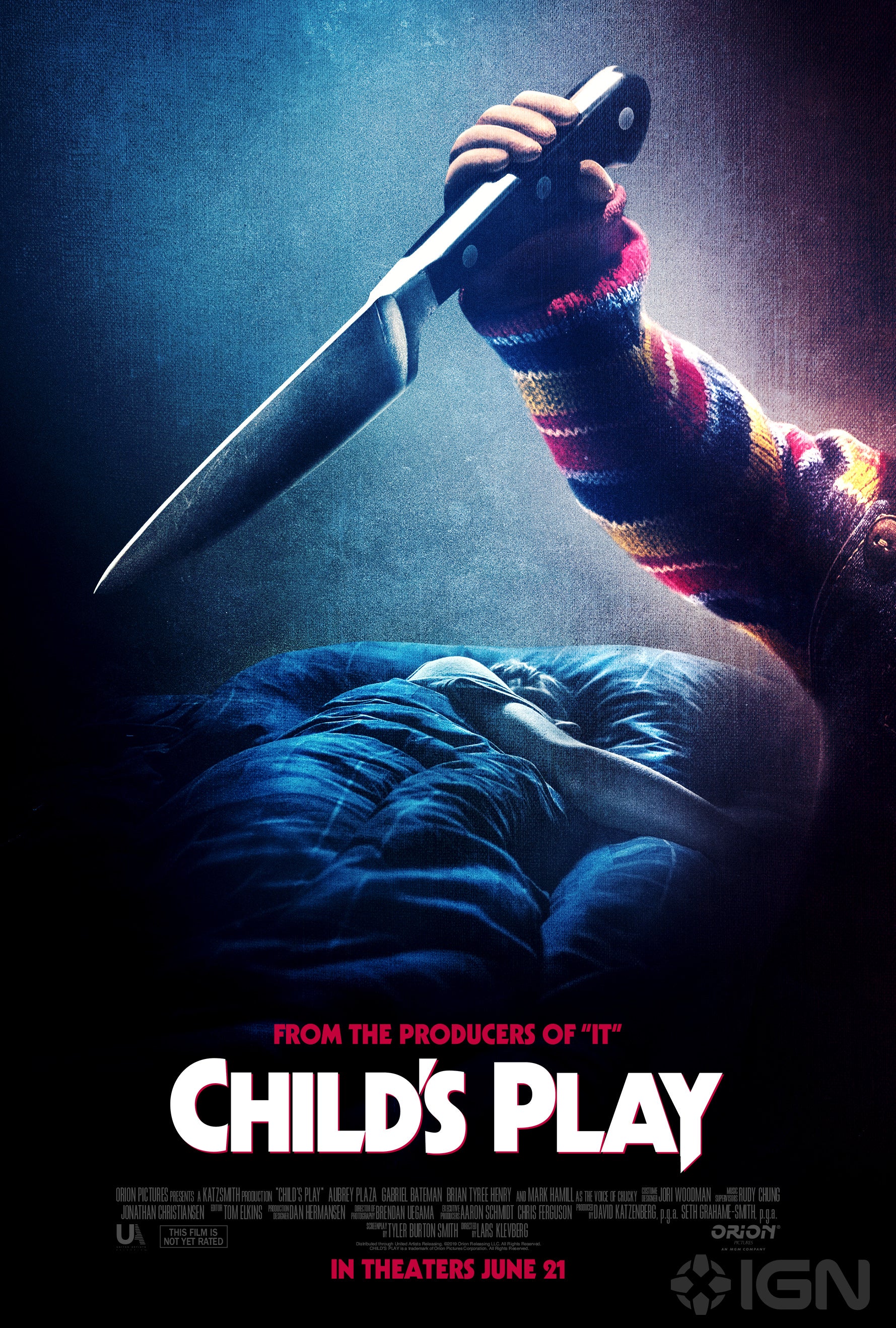 The film is produced by Seth Graham-Smith and David Katzenberg, the producers of Stephen King’s It and It: Chapter Two.

For more IGN Firsts, check out this behind the scenes look at Hobbs & Shaw, our preview for the upcoming Conjuring universe entry Annabelle Comes Home and for Tolkien, a biopic of the Lord of the Rings author starring Nicholas Hoult and Lilly Collins.