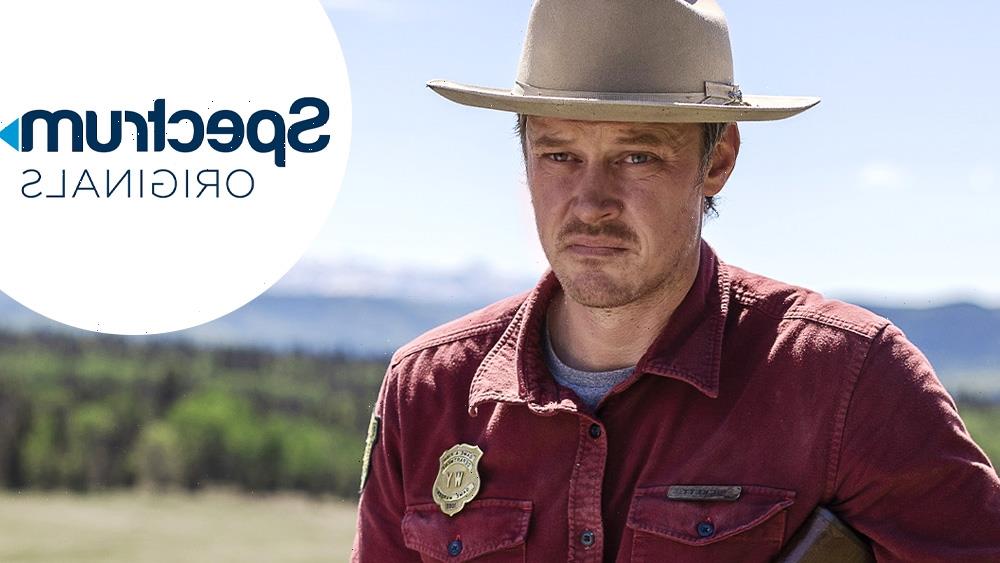 EXCLUSIVE: Charter Communications is getting out of the original programming business. The decision to shut down Spectrum Originals comes as Katherine Pope, who launched and spearheaded the effort as Charter’s Head of Original Content, is leaving to become President of Sony Pictures Television Studios.

According to sources, the move is not unexpected, and Pope’s exit provided an opportunity to start the process now. It will be a process — there are several series in the pipeline, and a rep Spectrum told Deadline that the company will be exploring scheduling and distribution options for all in the coming weeks. Some could still air on Spectrum, the rights to others may be reverted to the producers so they can find new homes for their shows.

The list includes Season 2 of Joe Pickett, which became Spectrum Originals’ most-watched show ever, as well as the upcoming Beacon 23, starring Lena Headey and Stephan James, which was just renewed for a second season ahead of its series premiere; George & Tammy, starring Jessica Chastain and Michael Shannon; and two shows from Sony TV, limited series A Spy Among Friends, starring Damian Lewis and Guy Pearce, and Panhandle, starring Luke Kirby.

Charter Communications unveiled its plans for a push in original scripted content at the start of 2018 when the company brought Pope on board. At the time, it was a strategy employed by other cable/satellite providers like DirecTV (via its Audience channel) to try and stem losing video subscribers due to cord-cutting. Back then, digital media giants such as Google’s YouTube and Facebook also were making strides in the original scripted space. Over the last three years, all three of these companies got out of scripted originals as the business models for high-end scripted programming became increasingly challenging.

Spectrum Originals has been using an attractive for studios business model involving a relative short exclusive window that allows for a lower price point and has been employing cost-efficient international co-productions. Still, we have seen production costs rise across the board amid increased competition from new streamers entering the marketplace as well as the pandemic, with Covid protocols adding a hefty surcharge to series’ budgets.

As a result, I hear Spectrum Originals had to adjust its slate and would’ve had to cut down significantly the number of series it puts on the service annually — which has been in the 5-7 range — in order to stay within its annual budget parameters.

Additionally, the May announcement of Comcast and Charter’s joint venture to expand the reach of Flex signals a potential strategic shift for the cable giants to become a dominant aggregator of streaming video, competing against the likes of Roku, Amazon, Samsung and other streaming distribution companies.

Inside the Confusing State of DC, From Huge ‘Joker 2’ Paydays to the Search for Their Kevin Feige