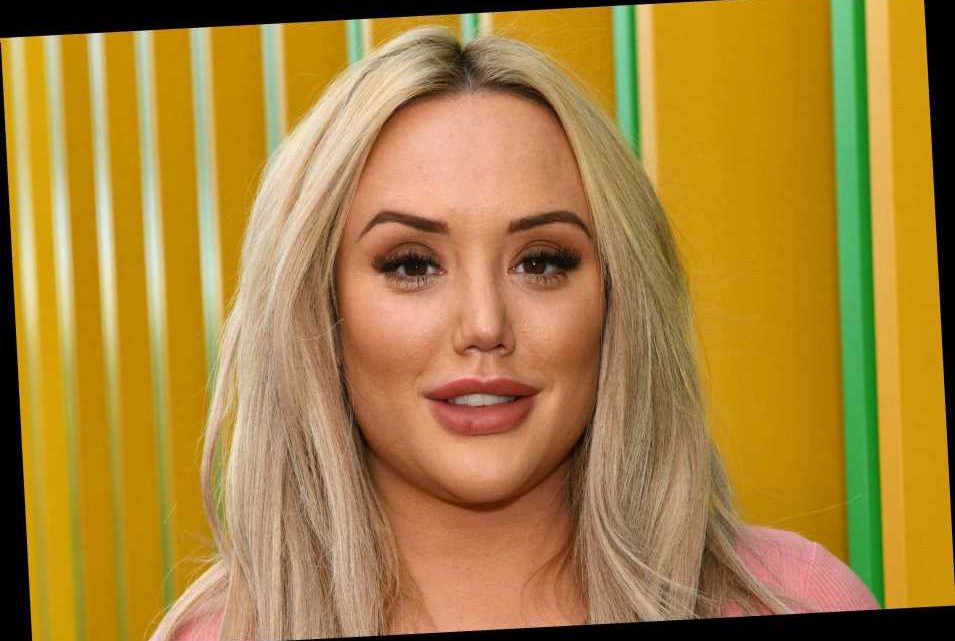 CHARLOTTE Crosby smiled through the pain today as she got back to work in the wake of her split from Joshua Ritchie.

The reality star, 29, announced she had separated from her ex, 25, yesterday and today unfollowed him on social media. 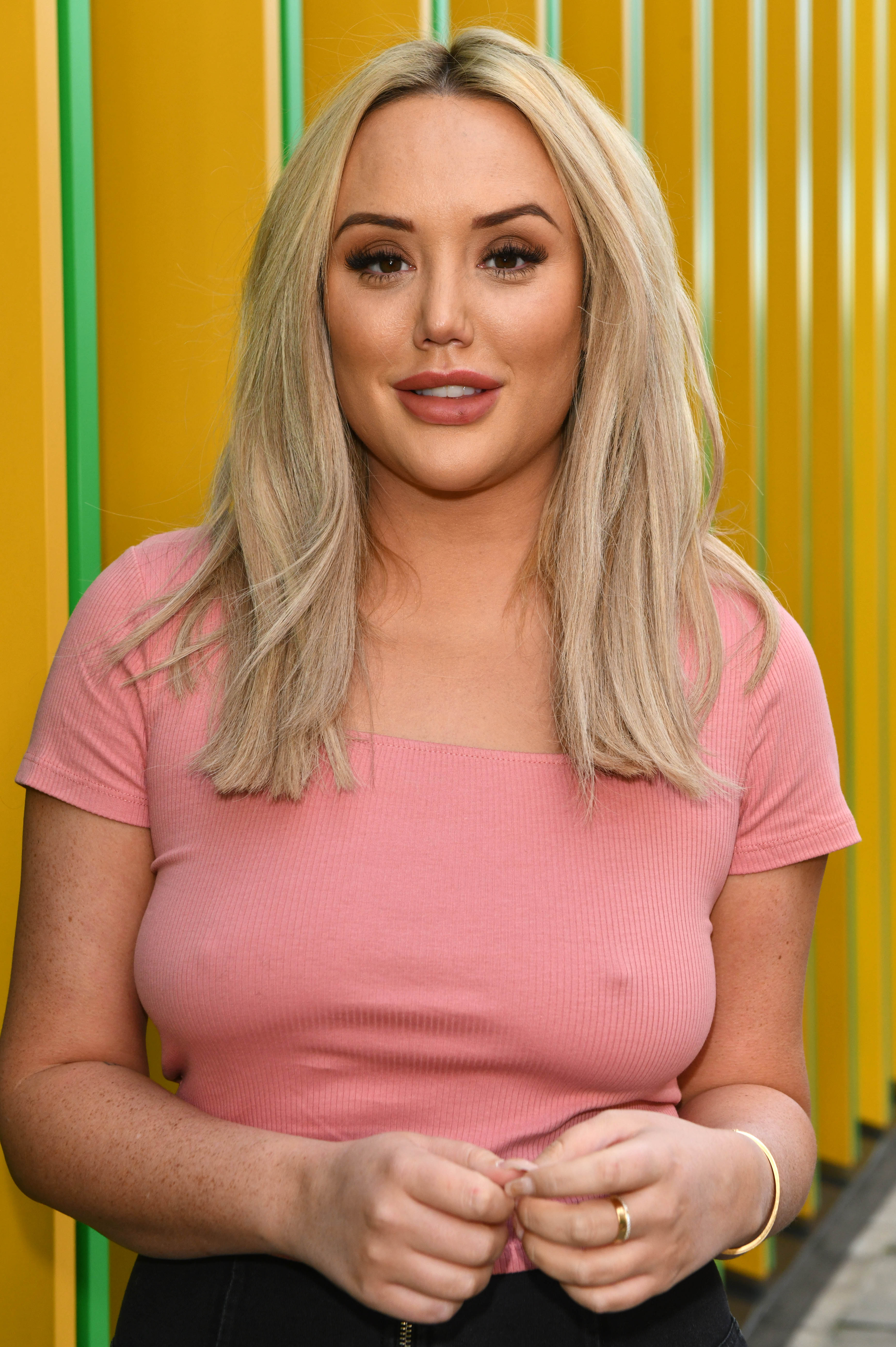 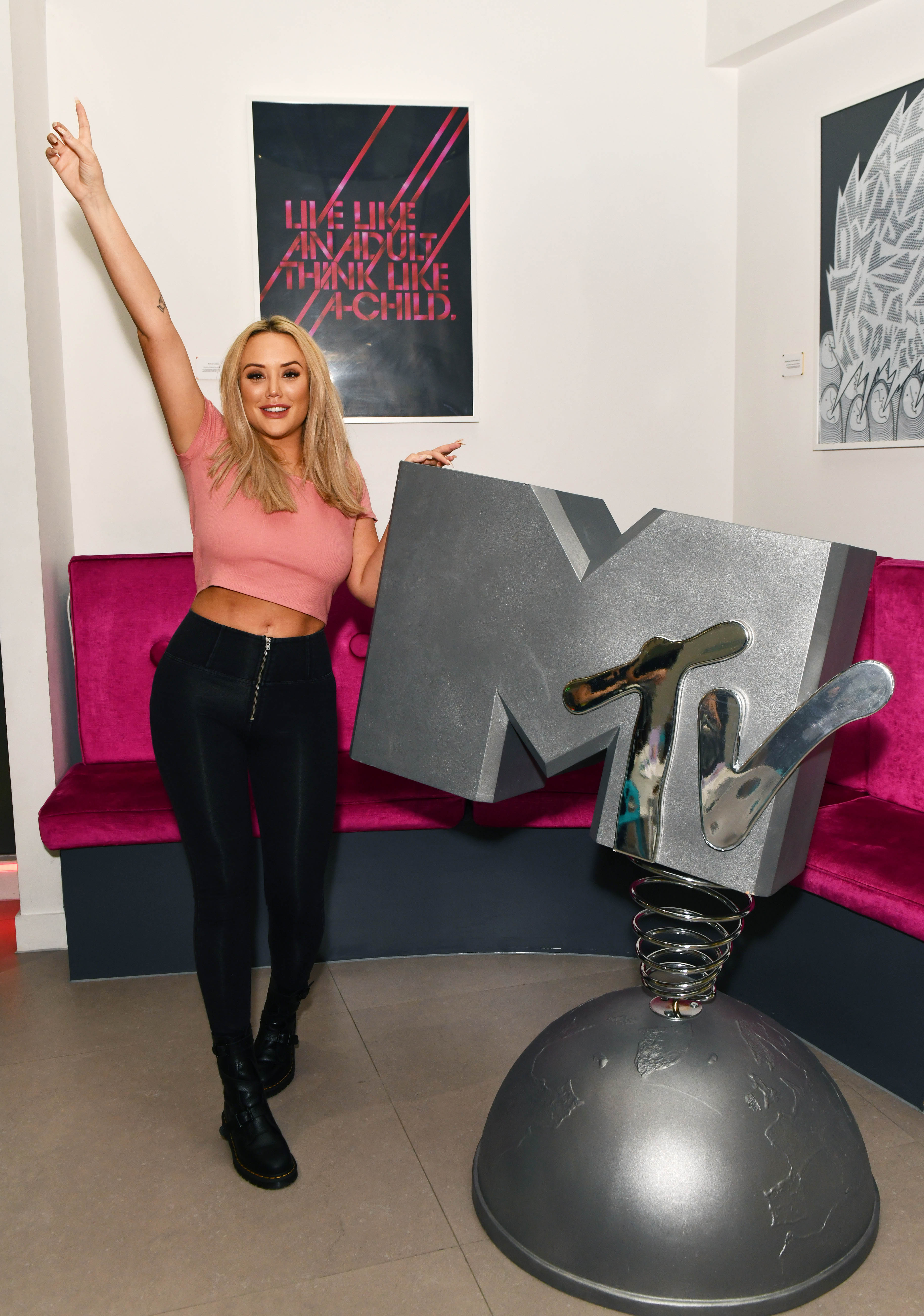 But despite claiming that their relationship had "completely broken down", the former Geordie Shore star put on a brave face as she attended promo duties for the new series of Just Tattoo of Us.

Charlotte stepped out to MTV's studios in London today to promote the new run and managed to smile for the cameras.

While she appeared deep in thought as she arrived, she soon went into work mode and posed for waiting photographers.

Wearing a pink t-shirt and black leggings paired with biker boots, Charlotte braved the chilly temperatures without a jacket. 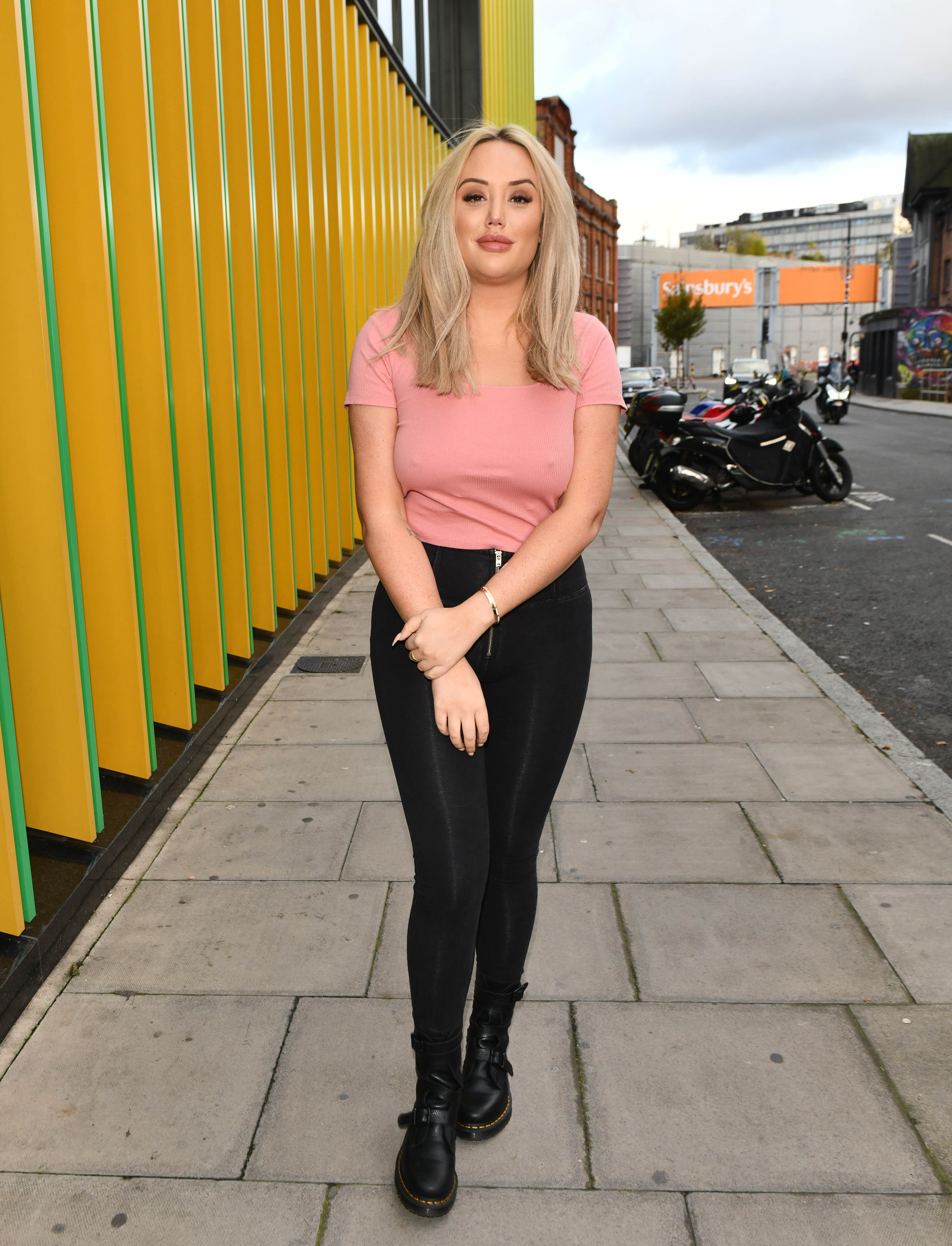 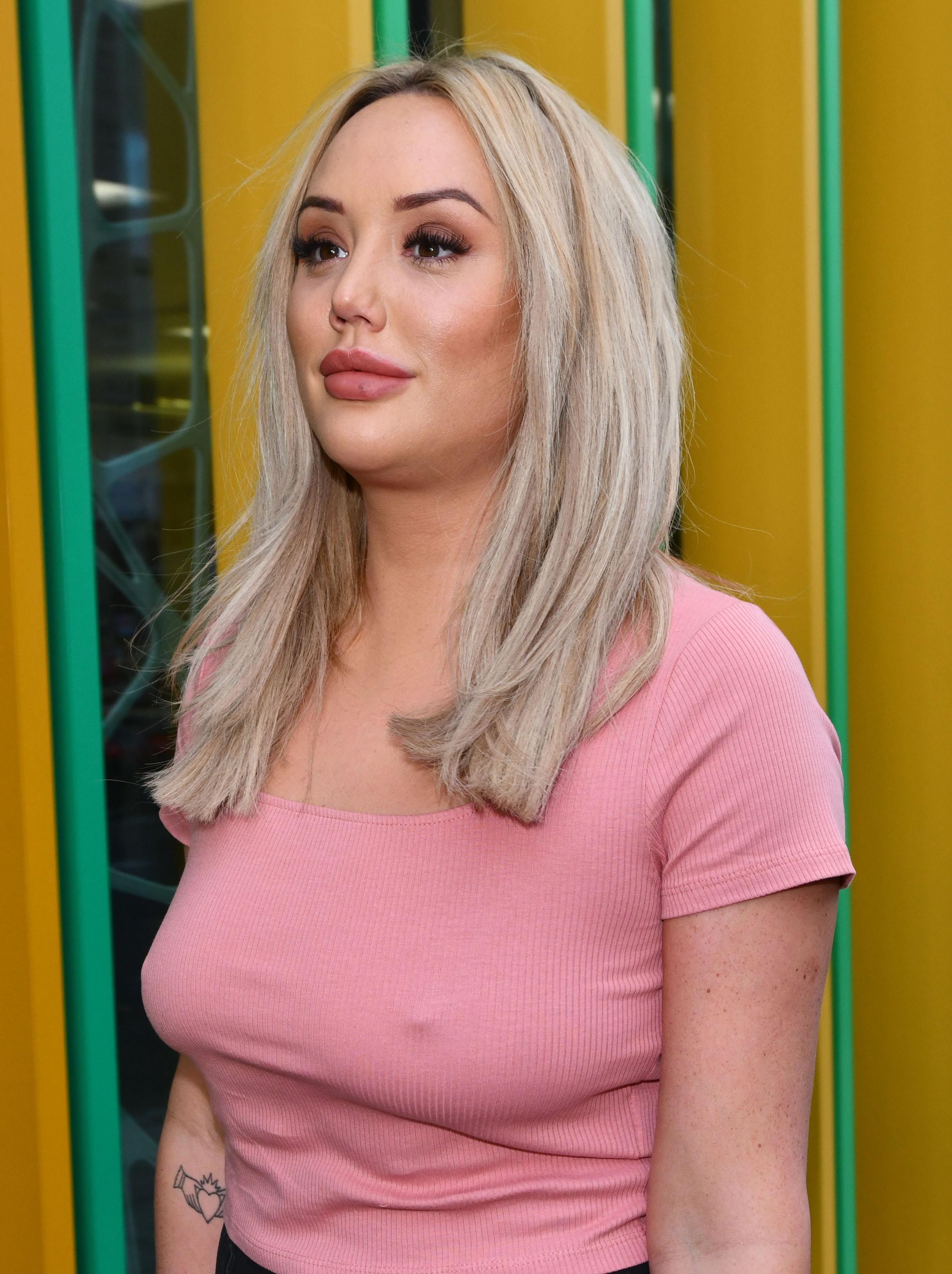 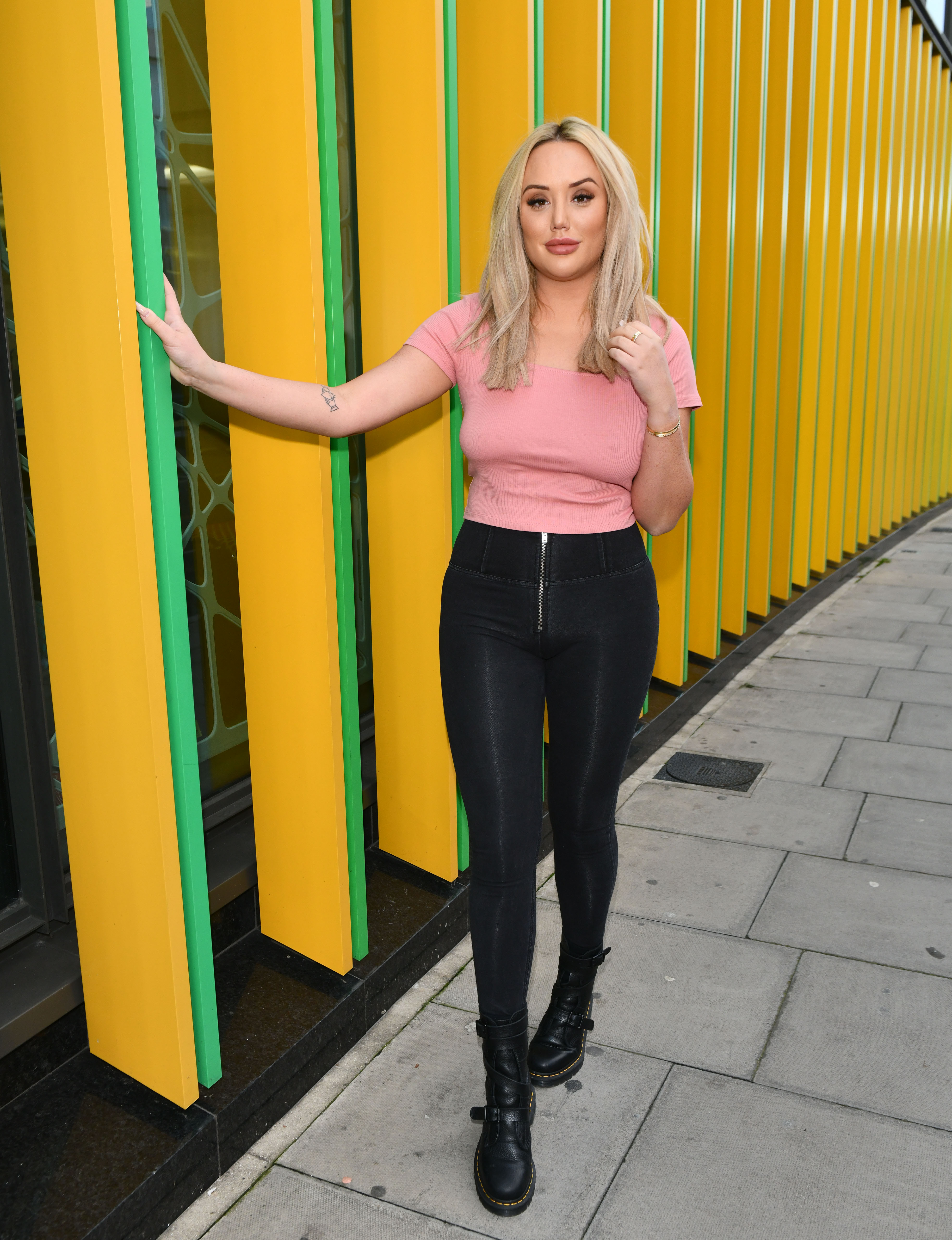 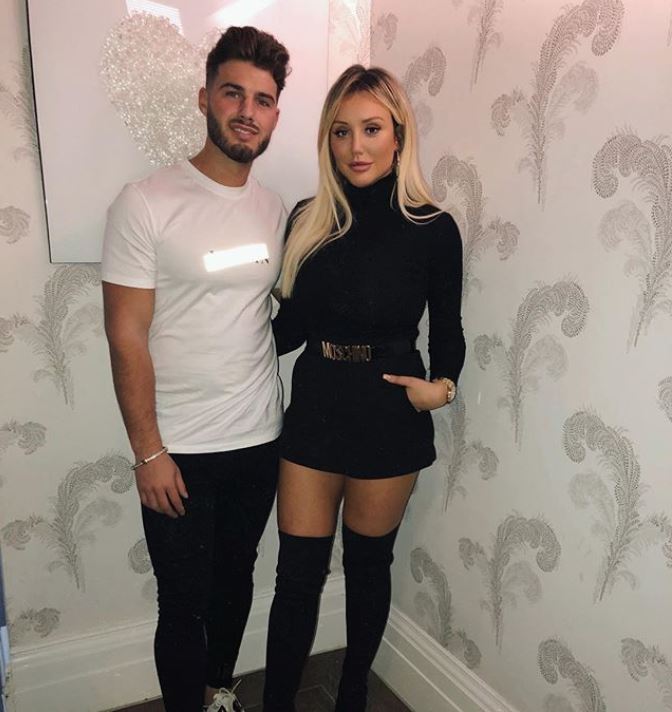 Once inside, she struck a pose next to a giant MTV logo and raised one arm in the air.

Charlotte's fans were stunned yesterday when she took to instagram to reveal she and Josh had parted ways  after almost two years together, despite just recently enjoying a holiday in Australia.

She posted: "Me and Josh have decided to part ways. 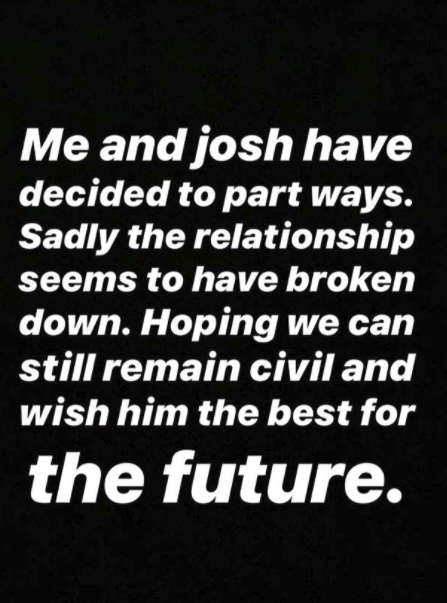 "Sadly the relationship seems to have broken drown.

"Hoping we can still remain civil and wish him the best for the future."

The couple didn't seem too down about the end of their romance, with Josh enjoying a night out with his pals yesterday and posting videos from a club on Instagram.

Charlotte has also looked upbeat over the last 24 hours as she has posted content on her own Instagram Stories.

Meanwhile today The Sun revealed that Charlotte no longer follows Josh on instagram, although she is yet to delete pictures of him from her page.

The split comes just months after Charlotte moved from the north east to live with Josh in his hometown of Bolton.

They often shared snaps from inside the lavish £450,000 property.

The couple recently starred on the latest series of Celebs Go Dating, and Charlotte opened up about how difficult she was finding leaving her dream home to move in with Josh.

She burst into tears as she revealed to agent Anna Williamson that she was struggling with the transition.

"It's a big deal and sometimes I don't think he (Josh) recognises how much a big deal it is," she said. "I am moving away from everyone I love."