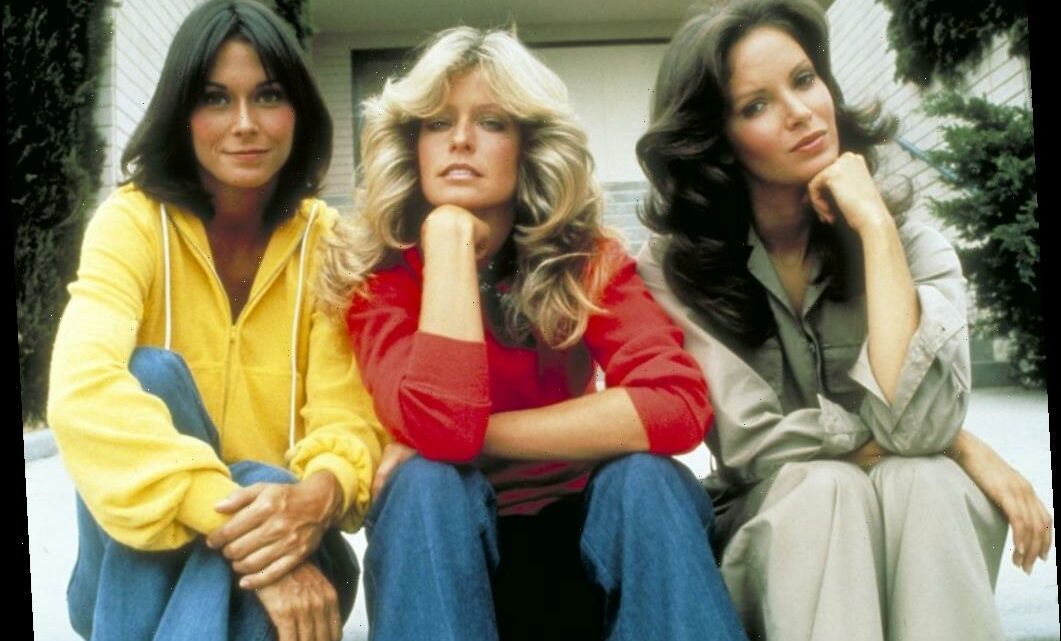 'Charlie's Angels': Farrah Fawcett Had a Surprising Clause in Her Contract Involving Her Husband Lee Majors

Fawcett was married to The Six Million Dollar Man star Lee Majors when Charlie’s Angels premiered, and hyphenated her name to “Fawcett-Majors”. Before signing on for the series, she had her contract include a condition she felt was important to her relationship with her husband.

Majors and Fawcett tied the knot in 1973, the same year Majors took on the role of Steve Austin in The Six Million Dollar Man. Before Charlie’s Angels, Fawcett was mostly getting commercial work for hair products. Recruited for the ABC series, the Corpus Christi native maintained a modest demeanor.

Focusing more on the glamorous appearance of the three actors rather than plot lines, feminists and critics panned the show. Designer Nolan Miller attributed the shows popularity to its having something for everyone, saying, “Men watch the girls, women watch the clothes.” Yet Spelling and producer Leonard Goldberg considered Charlie’s Angels a trailblazing endeavor that “proved women could carry a TV show.”

‘Charlie’s Angels’ star insisted on being home for dinner

While Fawcett was looking forward to a steady television gig, her priority remained her marriage to Majors. The Extremities star even had her contract guarantee that she would end each day at 7 p.m. on the dot so she could go home and cook dinner for her husband. “I love Lee and I love cooking,” Fawcett said.

The Emmy Award nominee soon became the breakout star of Charlie’s Angels, raking in the bucks through endorsements and a now-iconic poster of her posing in a red bathing suit. The pinup of Fawcett sold over 12 million copies, making it the best-selling poster of all time.

“She was the female Robert Redford, the healthiest role model America ever had,” former manager Jay Bernstein said of Fawcett. “In four years she made about $17 million.”

Despite the massive success of the show, Fawcett shocked producers and fans by quitting after just one season.

“We were very, very shook up,” Goldberg recalled. “She was a sensation. And she quit.”

Apparently, Fawcett’s marriage to Majors was suffering under the heat of the spotlight, prompting her to exit Charlie’s Angels. After some legalities were settled, she agreed to return for just six episodes the following season. Fawcett was replaced by Cheryl Ladd.

Majors and Fawcett separated in 1979, and divorced in 1982. After her death in 2009, Majors commented on how their simultaneous fame strained their relationship.

“It lasted about almost 12 years,” he said in 2019 of his marriage to Fawcett, as reported by People.“But there was a year or so when I think I saw her two weeks in one year. It’s very difficult with careers like that. This business is tough. Working 14 hours a day, both of you, and the days went by.”

How many kids does Larsa Pippen have?
World News