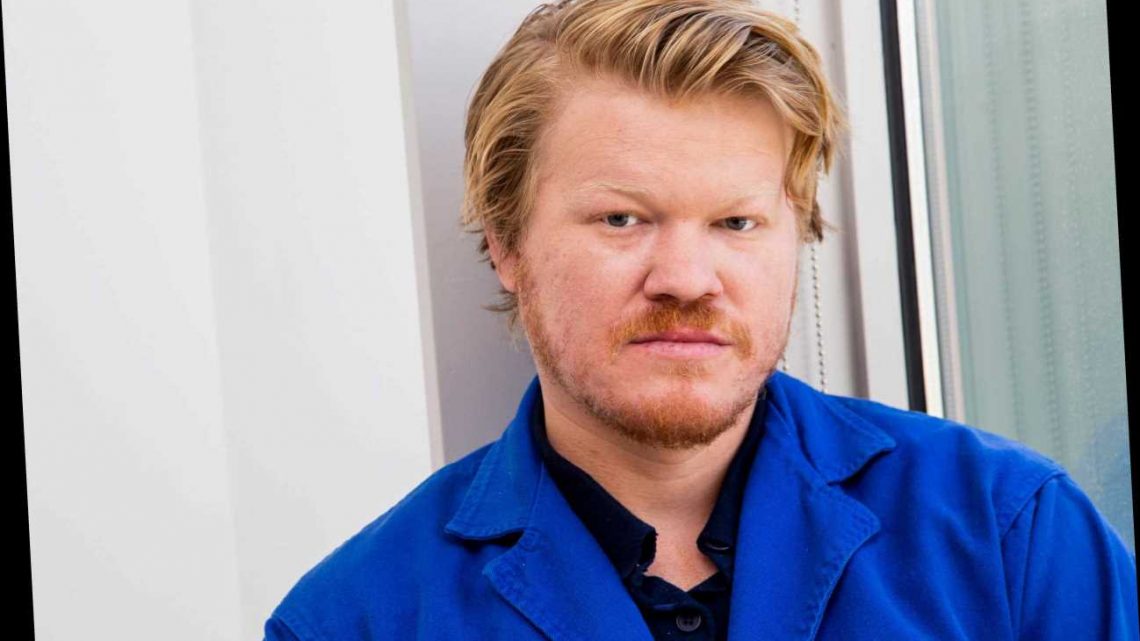 According to “El Camino” and “The Irishman” actor Jesse Plemons, production on the set of the latest Charlie Kaufman movie made for a “delirious” experience — and why would you expect anything less from the writer of “Eternal Sunshine of the Spotless Mind” and “Being John Malkovich,” and the writer/director of “Synecdoche, New York”? These are contemporary American cinema’s all-time-great, mind-shattering existential wallows, and his next film, an adaptation of Ian Reid’s sick novel “I’m Thinking of Ending Things” for Netflix, will fall squarely into that dank and dreary camp.

Plemons, who plays Jake in “I’m Thinking of Ending Things,” said in a new GQ interview that writer/director Kaufman definitely “Kaufman-ized” Reid’s novel. Published in 2016, the psychological-horror story centers on a woman in a relationship that’s already ended in her mind, but she’s nonetheless following her boyfriend Jake (Plemons) through the dead of wintry night to meet his parents at their farmhouse.

“I don’t think it’s spoiling much to say that in the first week, we were shooting pretty much in a car every day. Thank God we shot that on a stage,” Plemons said. “I was pretty intimidated because we were shooting on average 11 pages a day, every day, on a stage, prop guys throwing snow. It was almost… ‘psychological torture’ is too strong, but it did have a strange effect. Jessie and I became delirious and were laughing a lot. The longest take is something like 16 minutes I think? So it was like ‘Action! See ya in a while!’ It changed acting for me in a way, I think.”

Much of the action of the novel, which descends into serious brain-fuckery as soon as Jake and his girlfriend get to the farmhouse, takes place inside the car en route to meet his parents, and things aren’t right with them. It’s one of those books where, once you finish it, you want to throw it across the room. But the red herrings and narrative breadcrumbs Reid tosses throughout the winding narrative compel you to pick up the book and start it over.

“I thought I’d honestly never read anything like it,” Plemons said, noting that in terms of the adaptation, Kaufman “took maybe 15 percent of the dialogue.” “I’m Thinking of Ending Things” is so planted inside the characters’ heads, in a story mostly ephemeral and heavy on mood and tone over plot, that it will be interesting to see how Kaufman will pull it together.

Principal photography has wrapped, and no release date has been set for the Netflix thriller, which remains shrouded in secrecy but is expected to pop in 2020.

IndieWire has reached out to Netflix for further comment.