Home » TV & Movies » Chambers on Netflix location: Where is Crystal Valley? Is the school real? 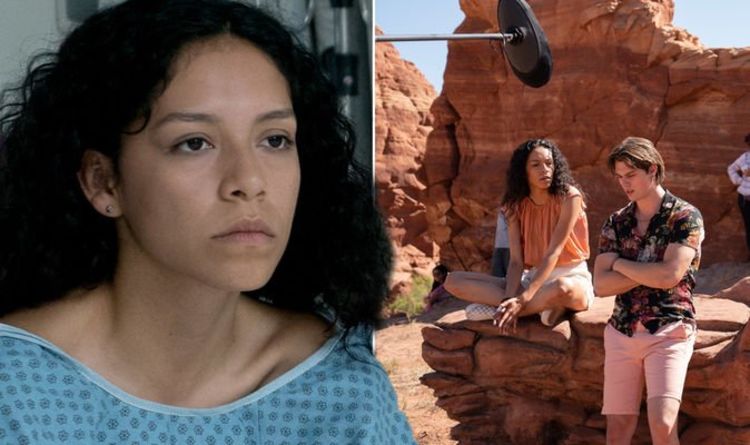 Chambers on Netflix location: Where is Crystal Valley? Is the school real?

Netflix Original series Chambers has garnered plenty of praise for its gripping, eery drama and picturesque filming locations. Set in Arizona and the Crystal Valley, Chambers viewers have been left transfixed to the psychological horror’s hair-raising storyline. Despite all of the drama between Sasha Yazzie (played by Sivan Alyra Rose) and Nancy Lefevre (Uma Thurman), some viewers have been left wondering if Crystal Valley is actually a real place.

Is the Crystal Valley from Chambers a real place?

The Crystal Valley is an actual location based in the American state of Arizona.

Chambers is set in the affluent area, although filming took place in Albuquerque, New Mexico, USA.

Tony Goldwyn, who stars as Ben Goldwyn, described it to Entertainment Weekly as a “mystic, New Age pocket of Arizona.”

The Crystal Valley high school, however, is entirely fictional, so fans expecting a transfer there will be disappointed.

HOW MANY EPISODES OF CHAMBERS ARE THERE? 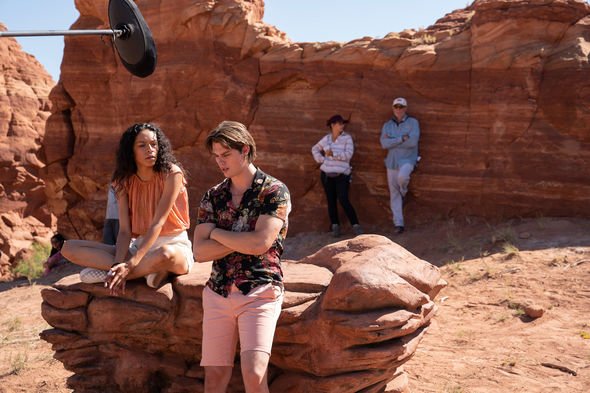 Albuquerque has become an ever-popular filming location for a number of hit TV series in the past decade or so.

Breaking Bad fans will undoubtedly recognise the desert landscape in Chambers, as may The Ballad of Buster Scruggs and Messiah fans.

“We are proud to welcome a team with such a successful track record of past productions.

HOW TO WATCH CHAMBERS ONLINE 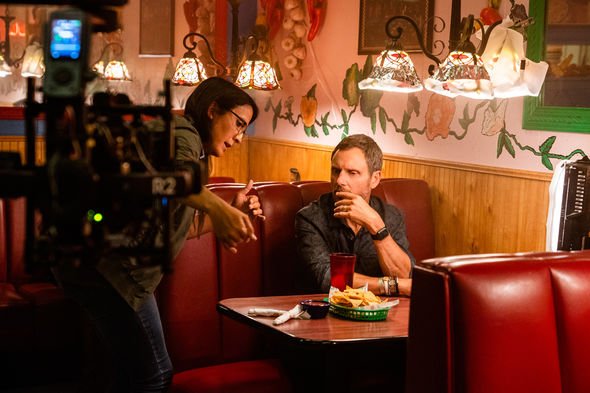 Speaking about her experience on Chambers and filming, 19-year-old Rose told Native News Online: “They (the episodes) are spooky good,

“Uma is amazing to work with. She is so grounded and a realist.

“She was so nice to me. During the scenes together, she would throw out nuggets on how to be a better actress.”

Rose added: “Working with Tony Goldwyn is a treat. He is so humble.”

Thurman and Rose are just two of the Chambers cast to impress in the debut season. 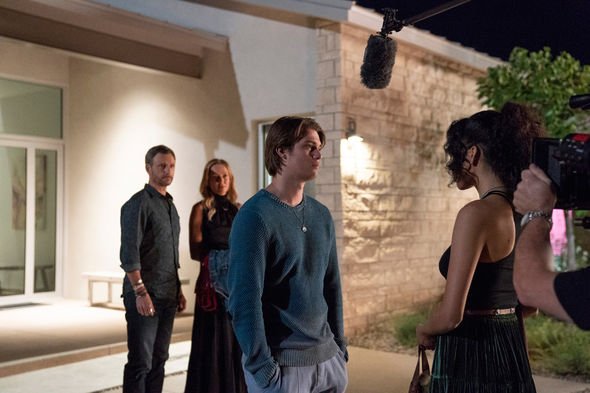 Reid, herself, is also gripping in her portrayal of deceased student and Sasha’s heart donor, Becky.

Sasha’s best friend Yvonne is played by Ayanna Simone Simpson, while her boyfriend TJ is portrayed by Griffin Powell-Arcand.

Other actors to star in Chambers include Sarah Mezzanotte as Marnie, Lili Taylor as Ruth, Jonny Rios as Ravi Jerome, and Matthew Rauch as Evan.

Chambers is available to stream on Netflix now.