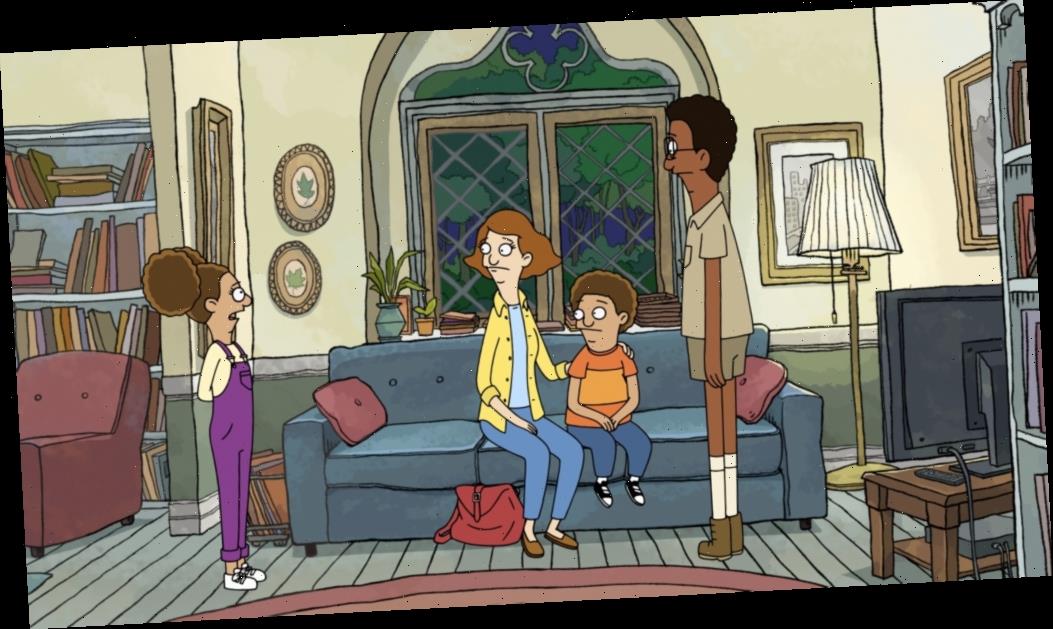 “Seasons 2 and 3 of Central Park mean twenty-nine more episodes, and something like a hundred and fifteen new songs — a hundred and fifteen!,” Bouchard wrote. “The people who make this show dazzle me with their talent and ambition and sheer will. And Apple and 20th have shown their will too! I’m honored to be a part of something with this much chutzpah.”

The first three episodes of the second season of the Emmy and NAACP Image Award-nominated series will debut globally Friday, June 25 on Apple TV+, and new episodes will premiere weekly every Friday.

Co-created by Bouchard, Nora Smith and Josh Gad, in season 2 of Central Park, the Tillerman family continues to navigate living in and caring for the world’s most famous park. Molly experiences the trials and tribulations of adolescence, Cole is challenged by a truly embarrassing moment at school, Paige continues to chase down the Mayor’s corruption story, and Owen juggles managing the park, his staff, and his family all with a smile on his face. Meanwhile, Bitsy inches ever closer to her sinister goal of claiming Central Park as her own; with Helen by her side, eternally wondering whether she’s made it into Bitsy’s will. Every step of the way, we are guided along by our friendly, fumbling, fiddler narrator, Birdie.

Central Park is written and executive produced by Bouchard, alongside Gad and Smith. Halsted Sullivan, Sanjay Shah and Janelle Momary-Neely also executive produce. The series is produced for Apple by 20th Television.

Apple also unveiled a first look at season two in which Helen (voiced by Daveed Diggs) proclaims her love for her hometown in a special song called, “Weehawken Rap.” You can watch it below.