The Love Island star started the series with very little cooking knowledge, but wowed the panel this evening as he whipped up risotto balls and pan fried duck breasts. 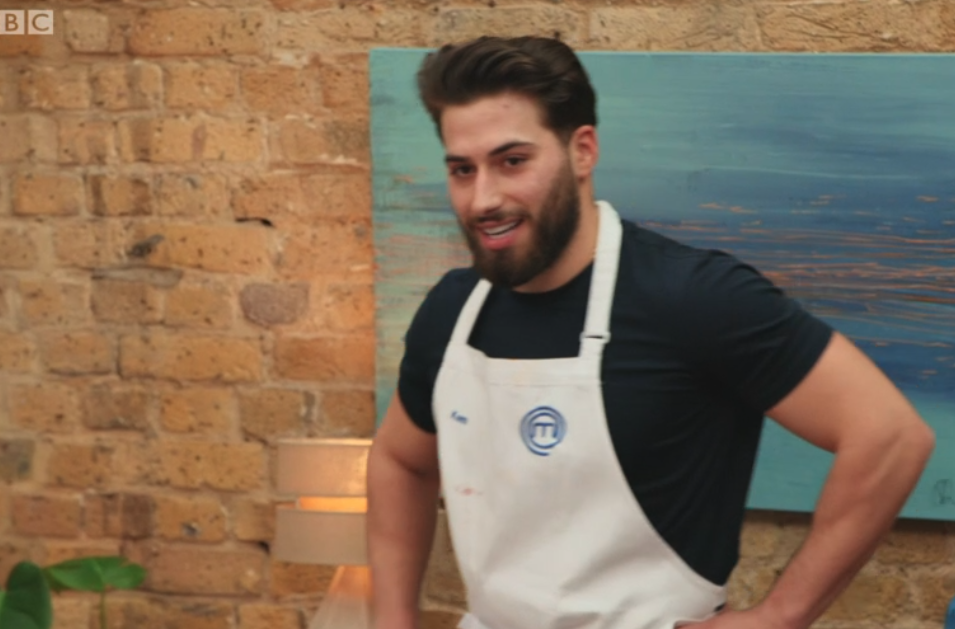 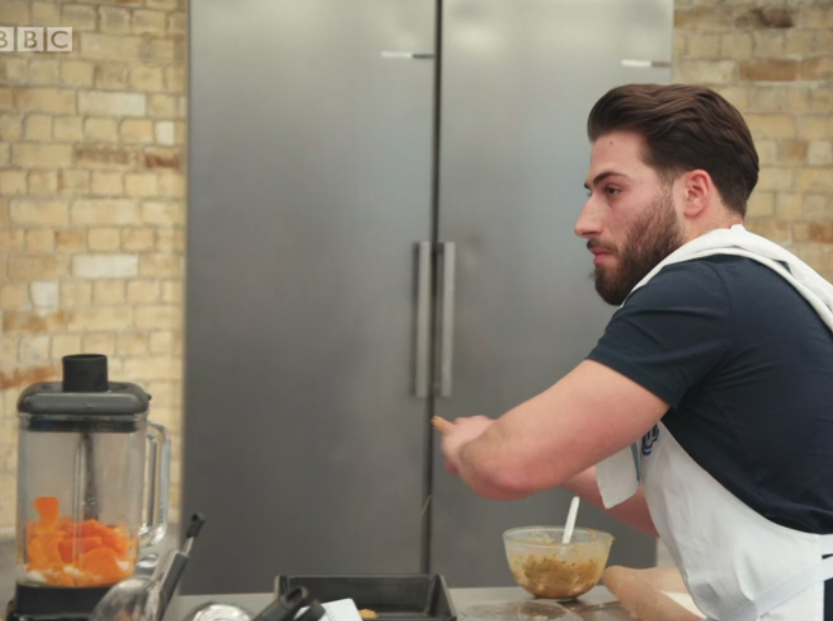 However, the 25-year-old still seemed a little out of his depth in the kitchen as he failed to recognise what a slotted spoon is this week.

Those watching at home were baffled by his apparent journey on the show and took to Twitter to comment on it.

One person wrote:  “I’ve never seen anyone’s who didn’t know how to cook & didn’t even know what a slotted spoon is become such a great cook as Kem has become in such a short time #miracle #CelebrityMasterChef.”

While a third added: “Kem seems to have become an incredibly accomplished cook from out of nowhere! #CelebrityMasterChef.”

And a fourth commented: “Kem has to be one of the most improved contestants they've ever had on #CelebrityMasterchef, from boiling pineapple in red wine in his first round to perfectly served duck in the semis.”

Kem and the other contestants competed for a place in the final tonight as they cooked for top restaurant critics Jimi Famurewa, Grace Dent and William Sitwell.

And he’s food hit the spot as he landed himself a place in the next round – while Melanie Sykes got sent packing after serving a terrible risotto ten minutes late.

Kem will go up against Joe Swash, Dion Dublin, Megan McKenna and Kadeena Cox  in the final. 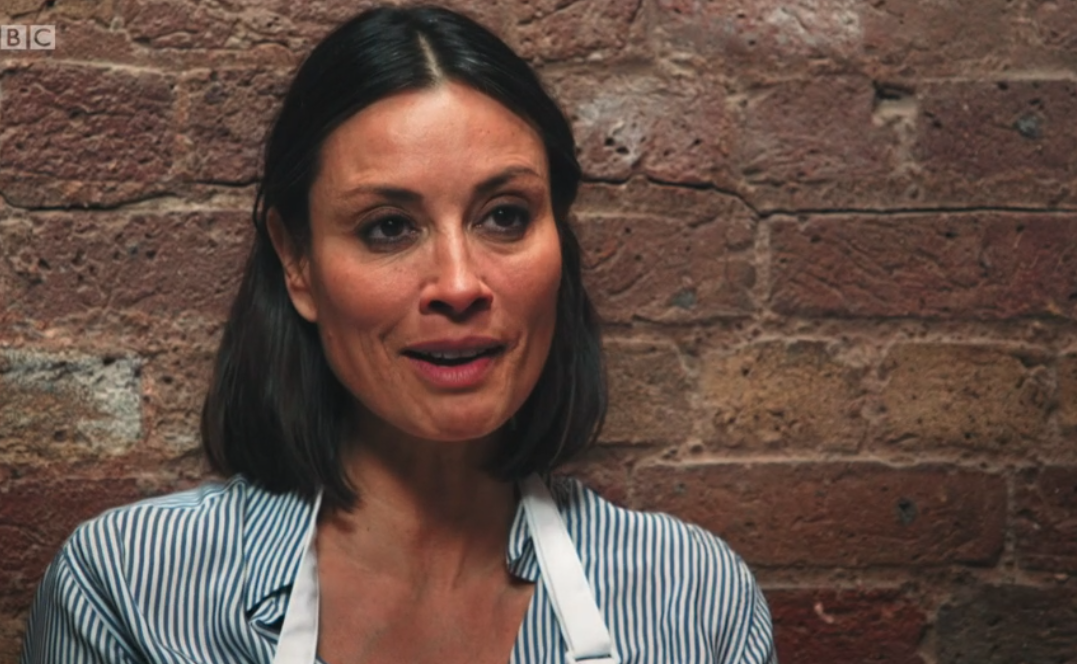