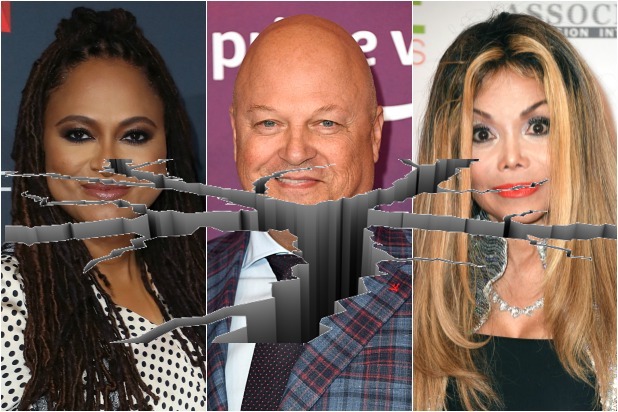 It was strong enough to scare Ava DuVernay, Michael Chiklis, LaToya Jackson — even the Walking Dead 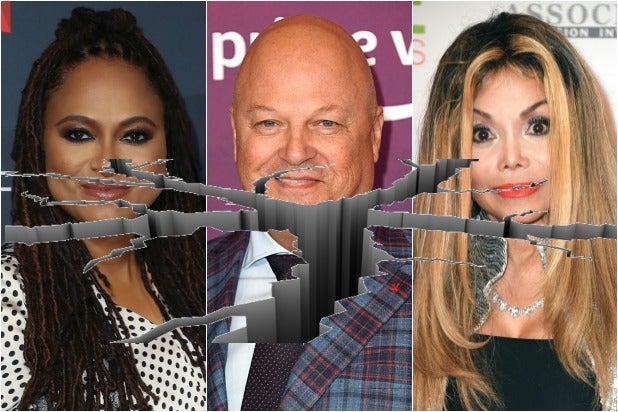 A 6.4 magnitude earthquake shook Southern California around 10:30 a.m. on the Fourth of July, according to the U.S. Geological Survey.

The quake’s epicenter was near Searles Valley in the Mojave Desert, which is northeast of Los Angeles County. Some celebrities immediately took to Twitter following the quake, including Ava DuVernay, Michael Chiklis, LaToya Jackson — even “The Walking Dead.”

“Been living in Los Angeles all my life. That was the longest earthquake I’ve ever experienced,” DuVernay tweeted. “Not jerky. Smooth and rolling. But it was loooong. It was so long I thought for the first time ever ‘Is this the big one?’ Damn. Respect Mother Nature. She’s the boss.”

USGS Seismologists Dr. Lucy Johnson and Rob Graves gave a press conference today and said that the complex fault lines at the center of the earthquake could generate more activity today.

“We expect to be seeing a lot of earthquakes today and some of them could be damaging, probably at least one more will be damaging,” Jones said.

LaToya Jackson didn’t feel safe in her home, noting that she felt like her ceiling was going to cave in. “This was absolutely horrible!” she wrote. “All the chandeliers were swinging. And kept hearing tons of crackling! 6.4 on this #4thofJuly2019 I’m still shaking it was a long one.”

Even Dwayne “The Rock” Johnson was moved by early reports of a 6.6 quake. “We felt a lil’ movement here in the valley, but all good,” he wrote. “Prayers to those in D valley, Bakersfield, S Valley, Kern etc. Be safe, stay prepared.”

“The Shield” star Michael Chiklis sprang into action on social media when he felt the shaking.

The 6.4 quake was even great enough to wake “The Walking Dead.”

Here are a few more reactions from celebrities on Twitter:

How to Watch the 'Macy's Fourth of July Fireworks Spectacular'