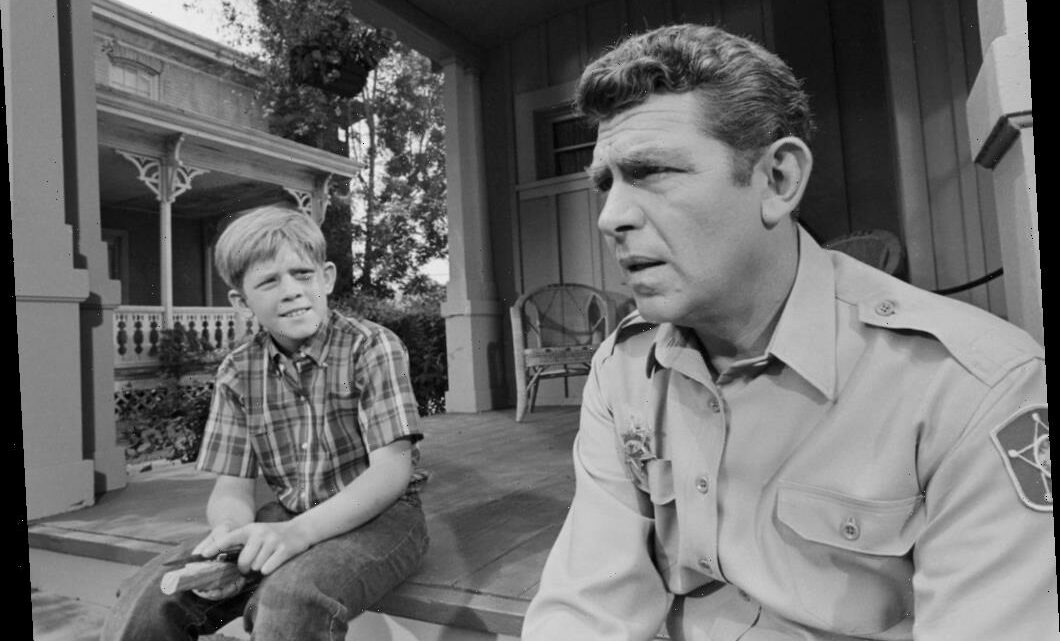 There’s no doubt that The Andy Griffith Show is a series that has influenced generations of pop culture fans. The series, which starred Andy Griffith, Don Knotts, Ron Howard, Frances Bavier, and a whole host of supporting performers, ran for 8 years on television, introducing viewers everywhere to the fictional town of Mayberry and the citizens who called the area home.

Although The Andy Griffith Show went off the air in 1968, it has continued ever since in rerun form — and fans still love it as much as the day it first aired. After the series ended, Andy Griffith went on to earn more fans with his hit series Matlock — but not before crashing and burning in one ’70s-era show that disappointed network executives.

The Andy Griffith Show debuted on TV in 1960. It was loosely based on a character that Andy Griffith had created for an episode of The Danny Thomas Show, and starred Griffith, a Southern entertainer and singer, as Sheriff Andy Taylor. The sheriff lived and worked in Mayberry, raising his young son Opie, all while assisting people around the town with their various problems and life situations.

The Andy Griffith Show was not only beloved by viewers, but by critics as well. Over the years, several of the cast members were honored with awards and nominations, including Don Knotts’ exemplary work as the bumbling deputy Barney Fife. When The Andy Griffith Show went off the air in 1968, it was one of the most beloved TV shows ever, and although it spawned a spinoff and some television movies, the unique magic of the series was never fully recaptured.

When The Andy Griffith Show wound to a close, Griffith was ready to move on to other opportunities. While the show’s spinoff, Mayberry R.F.D., offered a chance for Griffith to remain in the world of Mayberry, the actor wanted to be seen as something other than a country bumpkin character.

According to a report by Closer Weekly, Griffith was having some trouble finding work after The Andy Griffith Show ended, much less a part that he was really interested in.

The report states that Griffith’s manager, Dick Lenke, made a deal with the CBS network to bring him back to television that would pay Griffith $3.5 million a year for five years. Unfortunately, the show that resulted was not a success, with critics or viewers.

The show that reintroduced Griffith to audiences was Headmaster, which premiered on television in 1970. Griffith played Andy Thompson, the headmaster of a private school in California called the Concord School.

Although Griffith played a new type of character, a far cry from the chilled-out Sheriff Andy Taylor, audiences didn’t respond well to the series, and ultimately, Headmaster was canceled after only 14 episodes. These days, fans will have a hard time finding the series, as it seems to have completely fallen off the grid.

Still, Griffith himself went on to find success again, with the ’80s-era series Matlock. And of course, he will always be known and loved for The Andy Griffith Show, the series that he so carefully curated. Stay tuned to Showbiz Cheat Sheet for all the latest entertainment news!