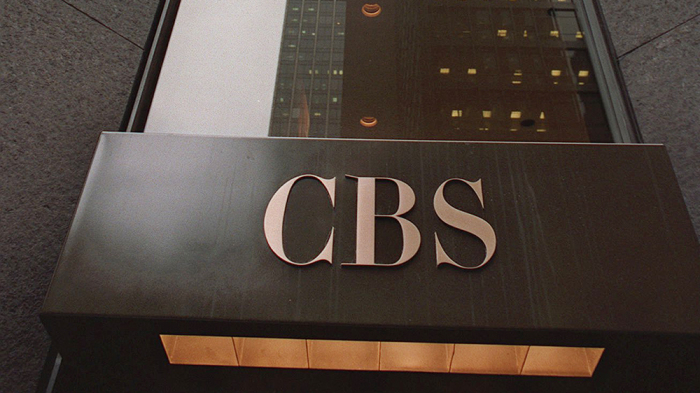 CBS Corp. said Friday it would award $20 million that was originally earmarked for severance for its former CEO, Leslie Moonves, to 18 different organizations that work to eliminate sexual harassment in the workplace.

“These organizations represent different critical approaches to combatting sexual harassment, including efforts to change culture and improve gender equity in the workplace, train and educate employees, and provide victims with services and support” the company said in a prepared statement.” CBS’ support of these endeavors ties into the Company’s ongoing commitment to strengthening its own workplace culture.”

Moonves was ousted in September in the wake of multiple allegations from women detailing unwanted sexual advances he made on them. The former CBS chief has denied any non-consensual interactions. Even so, the company has been besieged in recent days by a host of new allegations about its culture and treatment of female staffers and actresses. CBS hired two different law firms, Covington & Burling and Debevoise & Plimpton, to conduct a full investigation of the allegations as well as cultural issues at all levels of CBS.

A draft of the report reviewed by The New York Times alleges Moonves obstructed the corporate probe and, as a result, might forgo $120 million that would have been due him under a less extraordinary separation from the company he led for more than a decade.

“The funds we receive from CBS will make a significant impact on organizations that do critical work on behalf of survivors of sexual violence, and for women’s safety and equity at work. The contributions are a step to driving real progress toward ending the national epidemic of sexual violence and harassment. Our organizations serve on the front lines of this effort every day, and we continue to see enormous need for our work. We know these funds will help us create and expand a range of important programs that advance our collective mission and help many individuals get justice. We thank CBS for these donations,” the organizations said in a joint statement, “We also recognize these funds are not a panacea, nor do they erase or absolve decades of bad behavior.”

Harry and Meghan delight fans with their choice of Christmas card