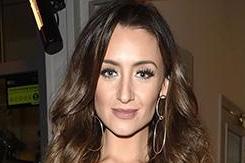 The former Coronation Street star, 35, wrapped an arm around her reality star mate as the glam duo posed for pics inside Parea in Alderley Edge, Cheshire. 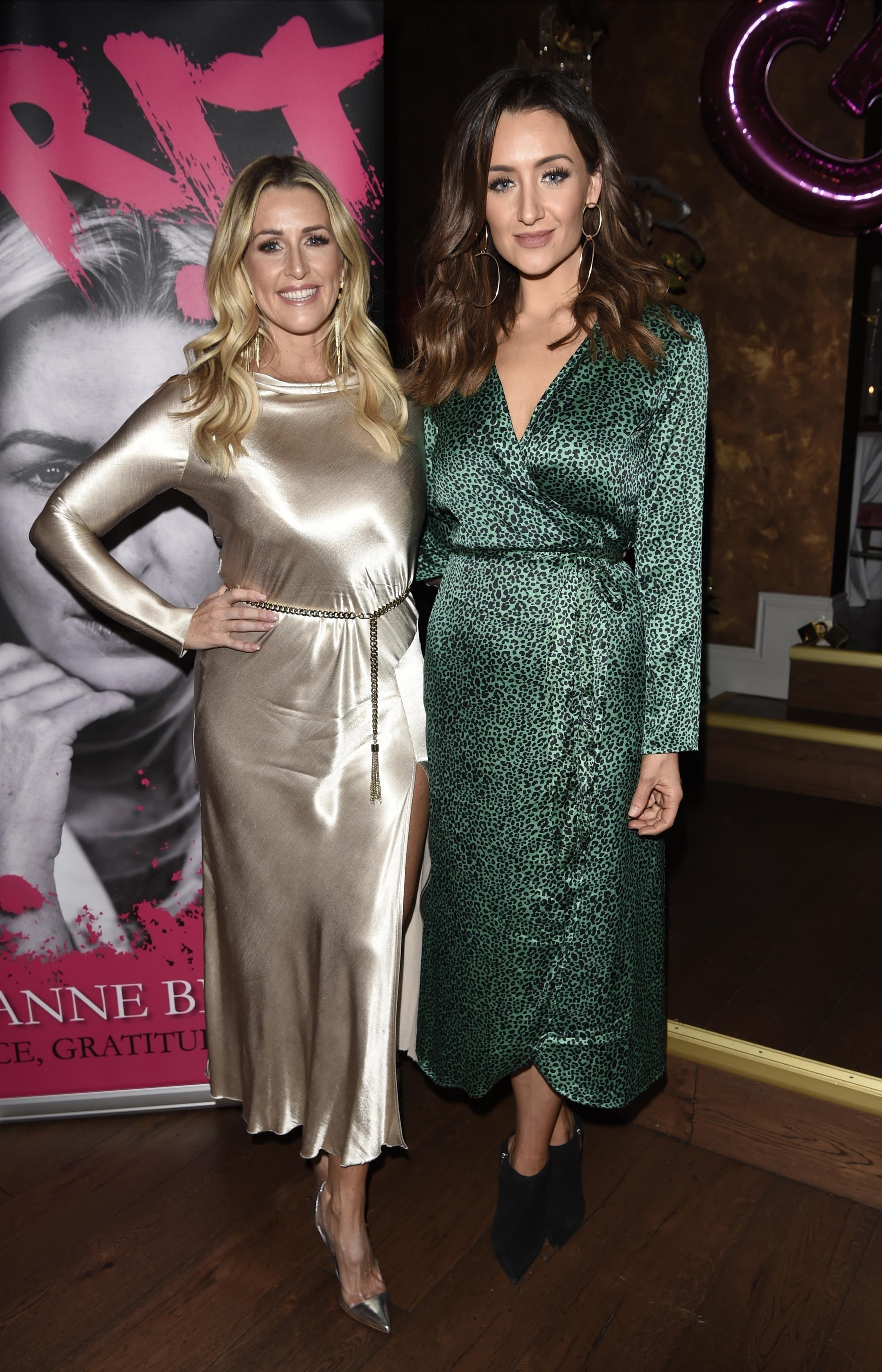 Ex Real Housewives Of Cheshire star Leanne went for a silver satin gown and was all smiles surrounded by her good friends.

The book's ghostwriter Elissa Corrigan was also at the launch, looking chic in an all-black outfit.

Leanne, who's married to football star Wes Brown, has old enemy Dawn Ward in her sights in her new book, Grit. 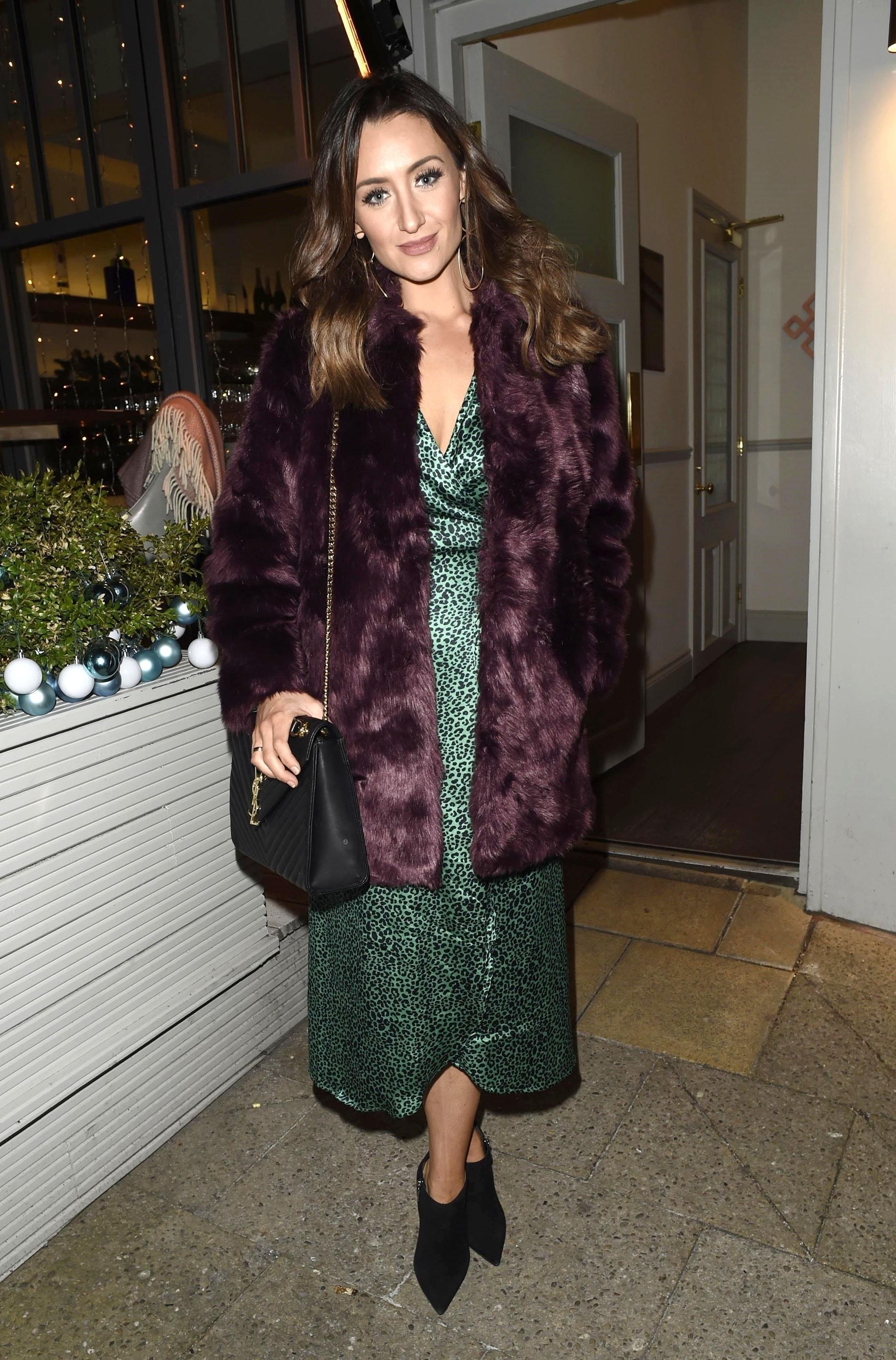 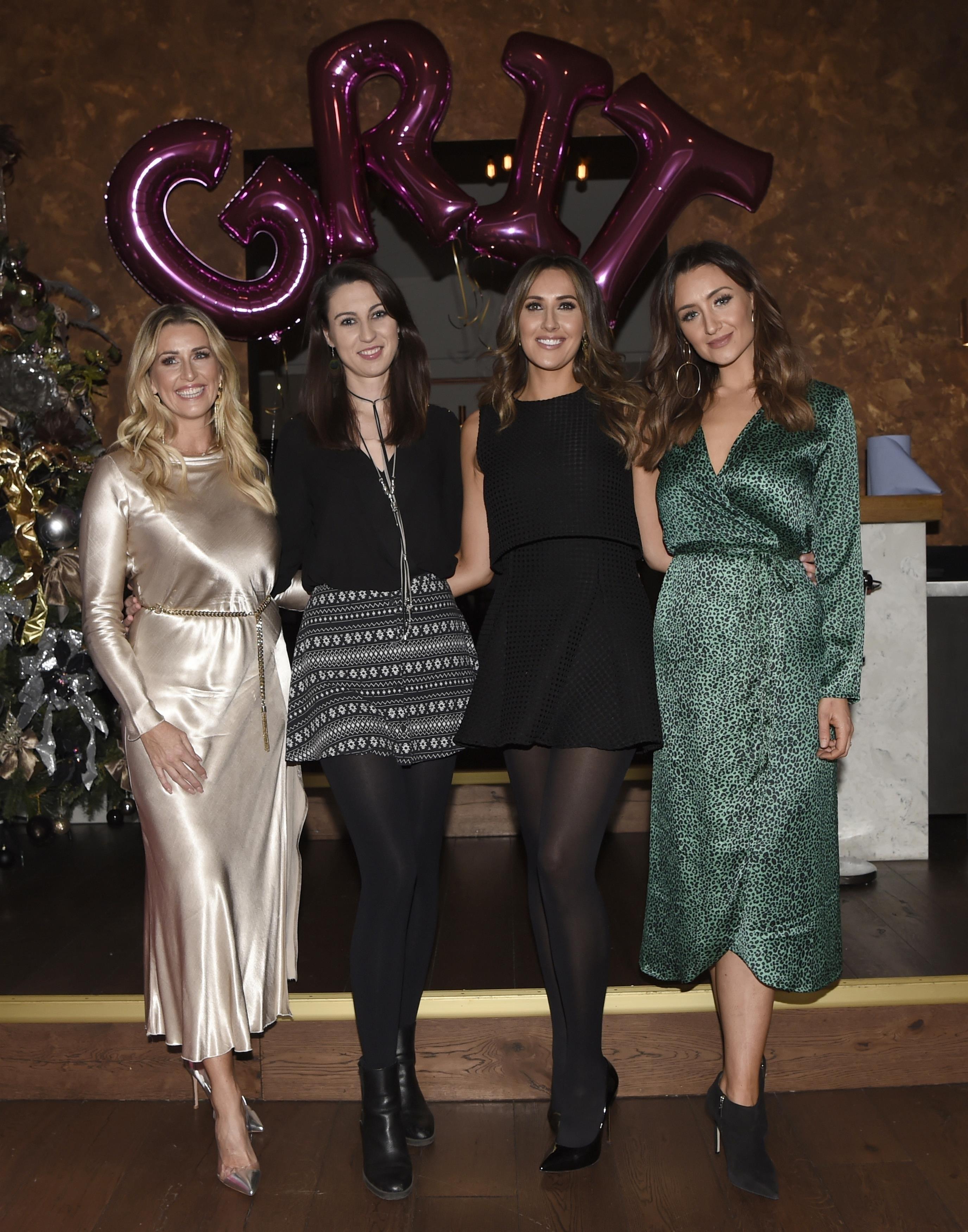 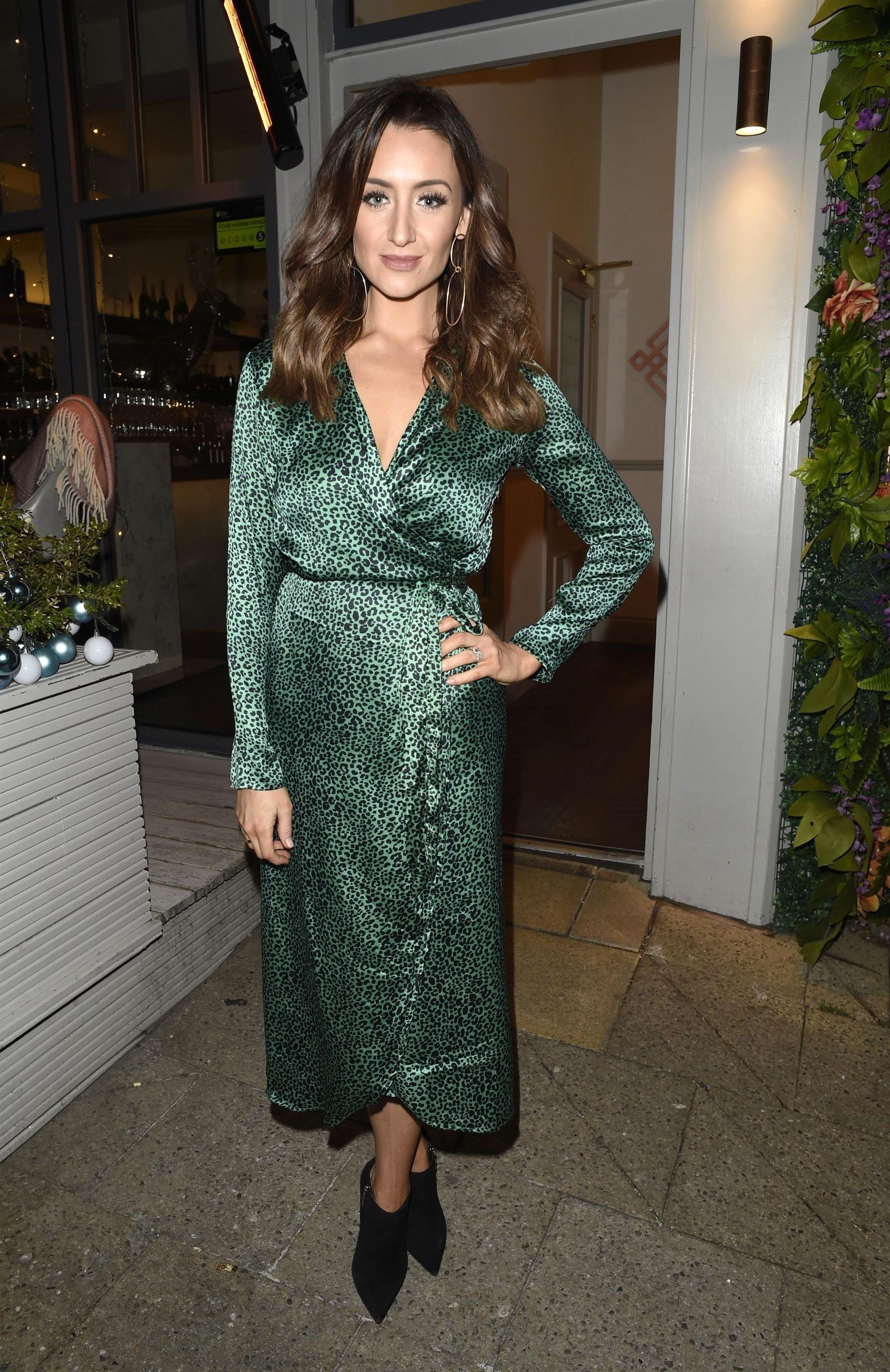 She previously promised to "lift the lid" on their bitter feud about money.

Glam Leanne quit the show in January and now plans to claim scenes on the ITV Be show are set up and lines fed to its stars by producers.

A source revealed: “Leanne’s written a book, called GRIT, which contains explosive stories about her time on Housewives.

"She’ll lift the lid on her bitter feud with Dawn Ward, talk about why she left the show and even claims that scenes on the show are fake and producers tell them what to say. 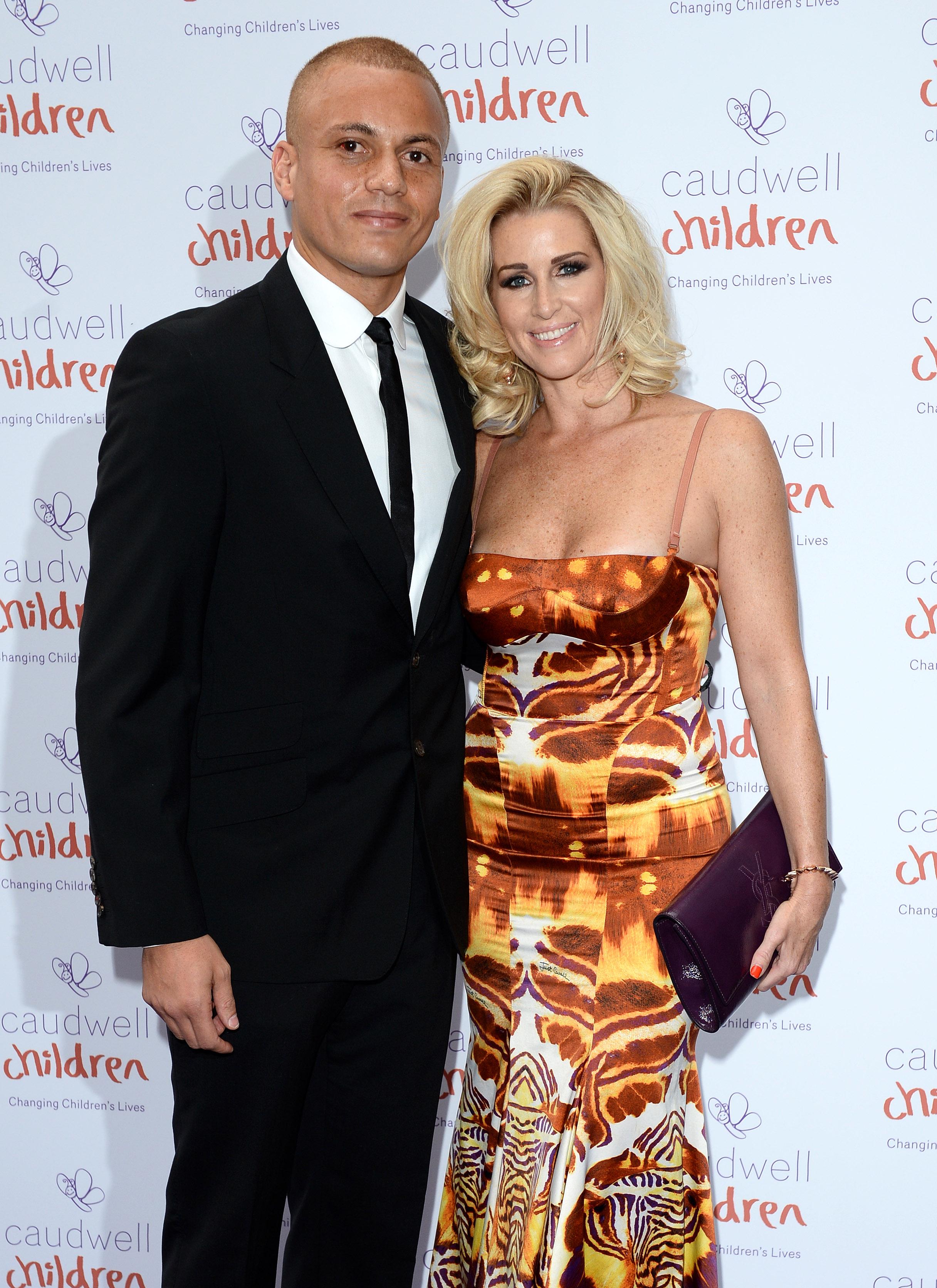 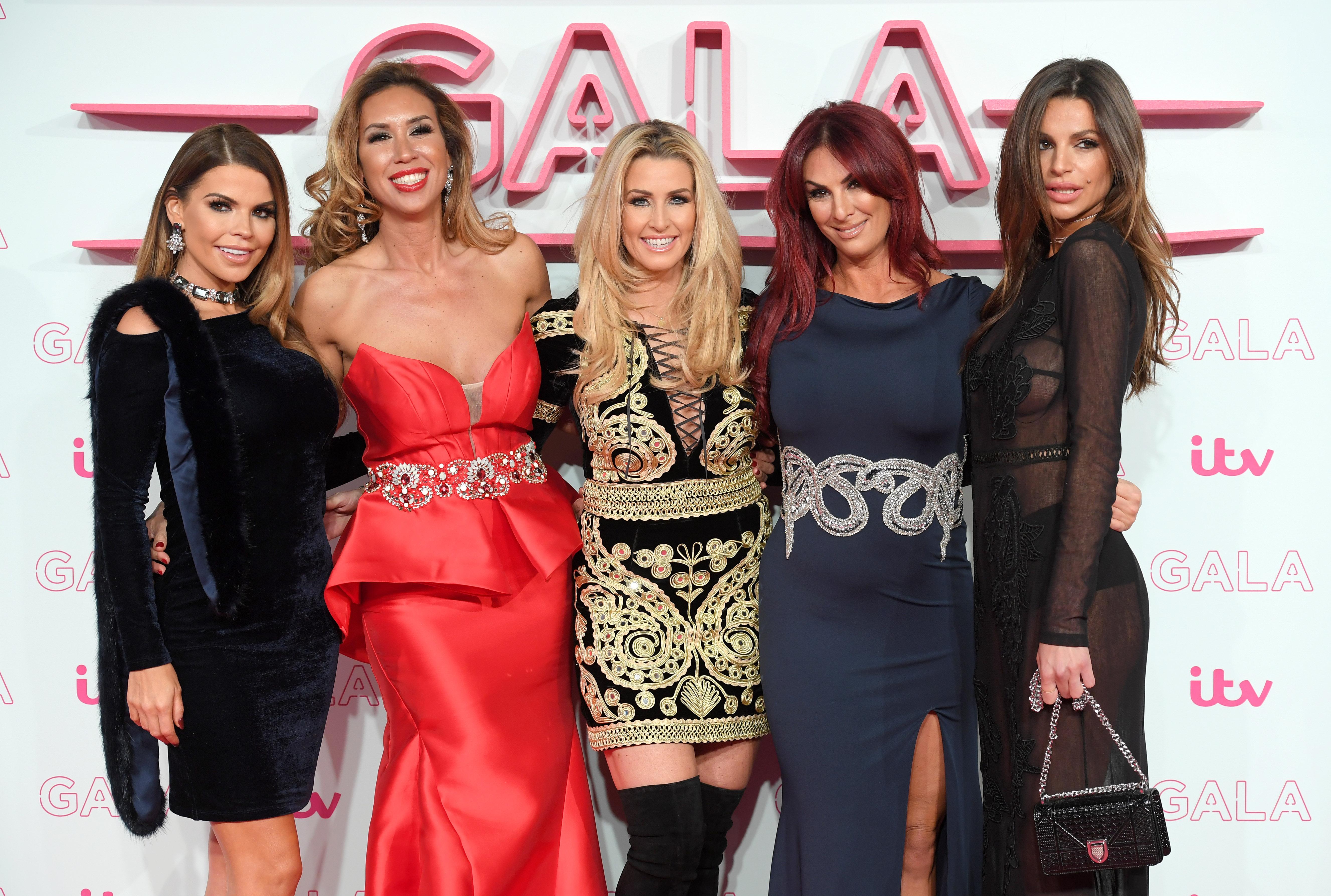 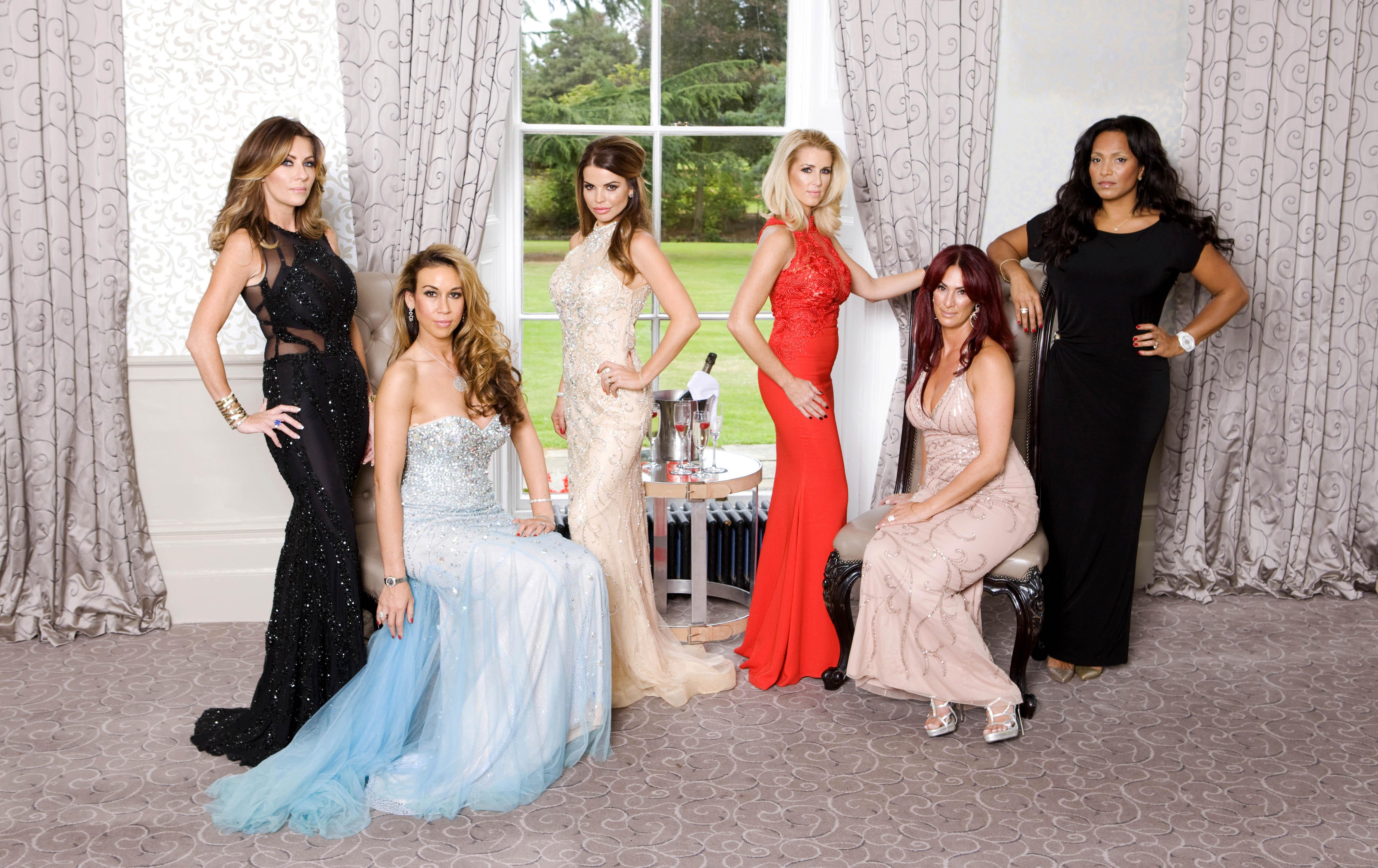 "She’ll be settling old scores with anyone she had a row with on the show – all the Housewives should be nervous.

"She’ll be telling fans what went on off camera and what the fallout from her rows with Dawn were – it’s going to be really shocking, but Leanne just wants her side of things out there now.”

Dawn and Leanne were once friends, but had been at loggerheads for several series.

Leanne met husband Wes 16 years ago when she moved to Manchester to train as a beautician. 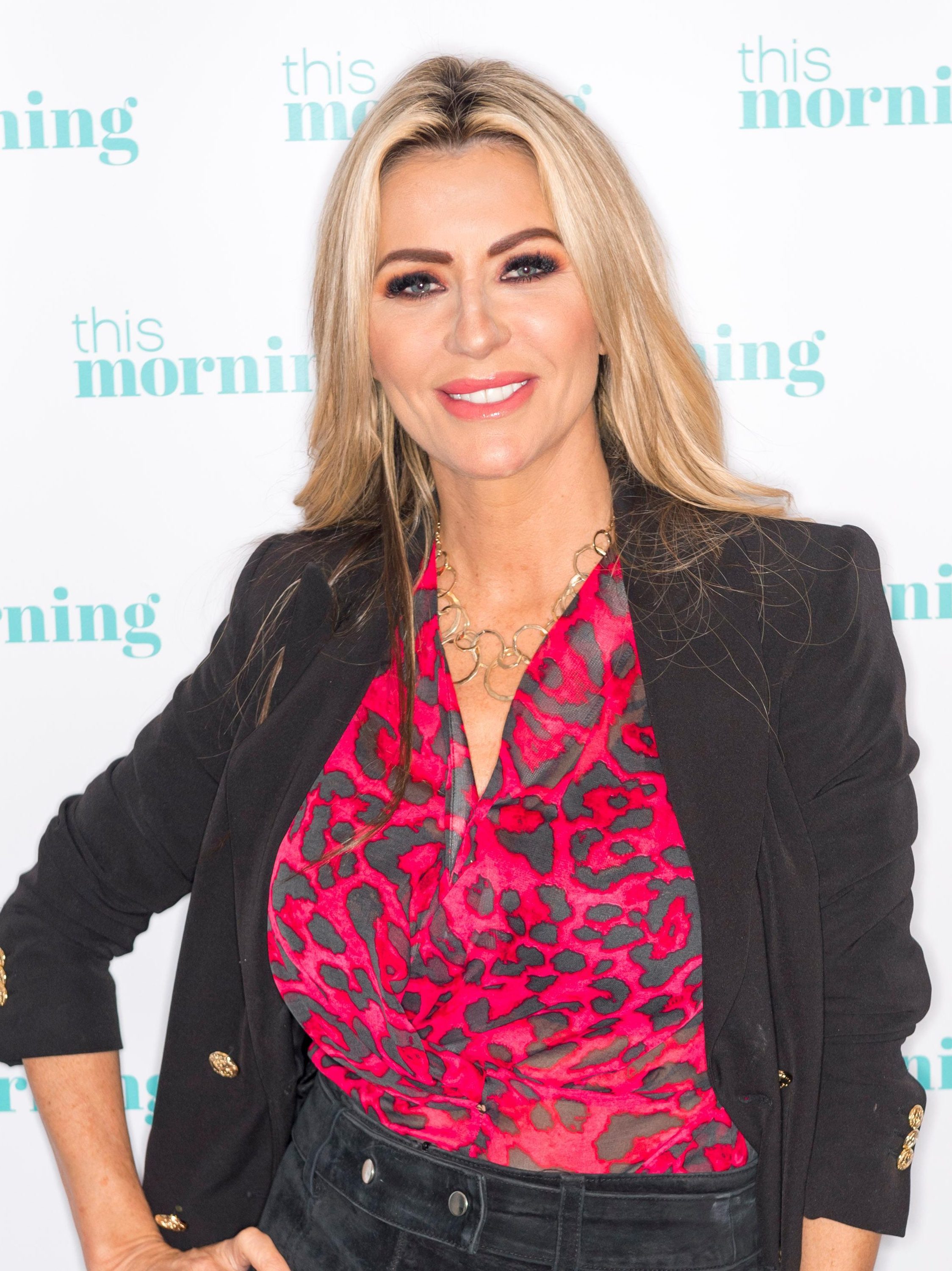 A source said: “Leanne feels she’s done her time on the show and has had enough. She’s now off to do a bit of philanthropy which she feels is a lot more worthwhile.

“It’s what she’s been passionate about and the show was a bit of a sideline really. She’ll obviously be sorely missed as she’s a big character, but I doubt the feeling’s mutual.”