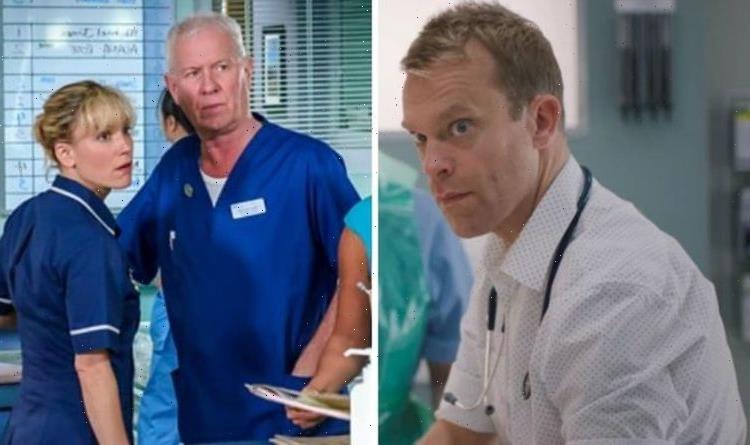 The BBC hospital drama Casualty usually airs on Saturdays at 9pm, but the programme has been cancelled this week amid numerous changes to major channels. Due to the Euro 2020 football coverage, the episode due to be shown will not be aired. The highly-anticipated England v Ukraine match will kick off at 8pm and is due to end coverage at 10pm, meaning the usual Casualty slot will clash.

The restructuring of the schedule comes as various sporting events such as Wimbledon and the Euros have seen a recent impact on regular TV shows.

Soaps such as EastEnders, Coronation Street and Emmerdale have been launching a full weeks’ worth of episodes ahead of airing on their respective BBC iPlayer and ITV Hub sites in order to make up for the rejig. 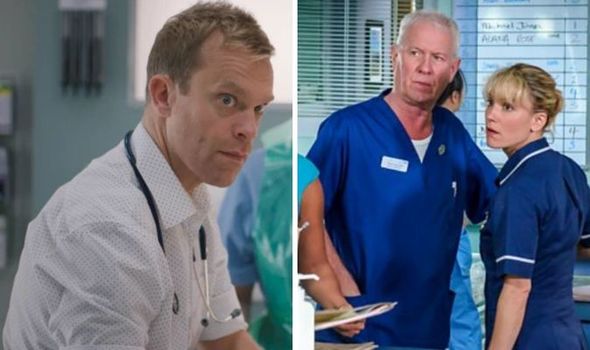 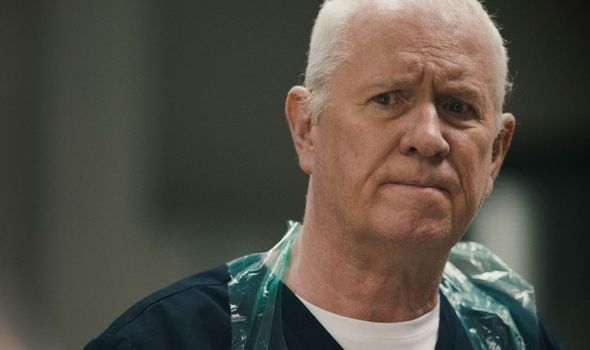 All soaps have been either delayed or rescheduled for different days as football match coverage takes priority.

While many are looking forward to the upcoming England game, some fans of the BBC show have expressed their disappointment.

Taking to Twitter, one fan said: “I’m guessing due to live coverage of Euro 2020 tonight, BBC One will show ‘The Hit List Celebrity Special’, ‘The Wall’ and ‘Casualty’ at a later date.”

The official account of BBC Casualty posted: “The good news? It’s coming home! The bad news? There’s no Casualty this weekend because the football’s on.” 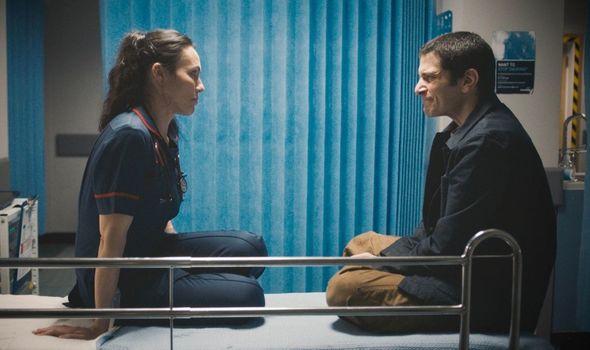 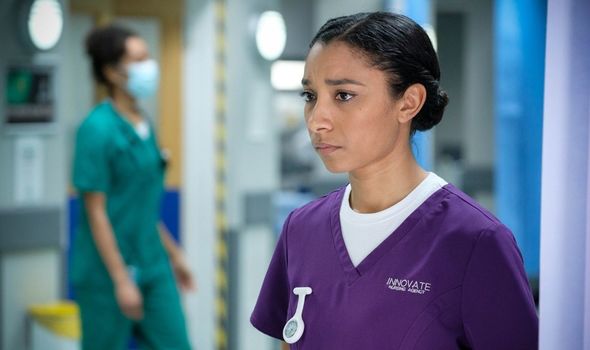 “Noooooo I was looking forward to Casualty I’m really sad it has been off for the past few weeks when will it next be on?” one replied.

Another added: “So both the BBC and ITV are showing the same match…” with an angry emoji face.

“I don’t see it necessary to have two channels showing the same match,” commented another.

One more asked: “Why can’t casualty switch to BBC2 for the evening?”

Other responses showed some Casualty fans didn’t mind missing out on an episode.

One wrote: “I know England do play well but it’s their important game tomorrow night come on England win.”

“It’s funny, realised I watch too many hospital-related programs. A break is sometimes good,” another penned.

A third added: “The Euros is a big tournament that’s why it’s BBC One.”

In the meantime, fans of the drama can catch up on previous episodes on BBC iPlayer.

Casualty will be back on BBC One next Saturday at 9.30pm.

Casualty usually airs Saturdays at 9pm on BBC One.