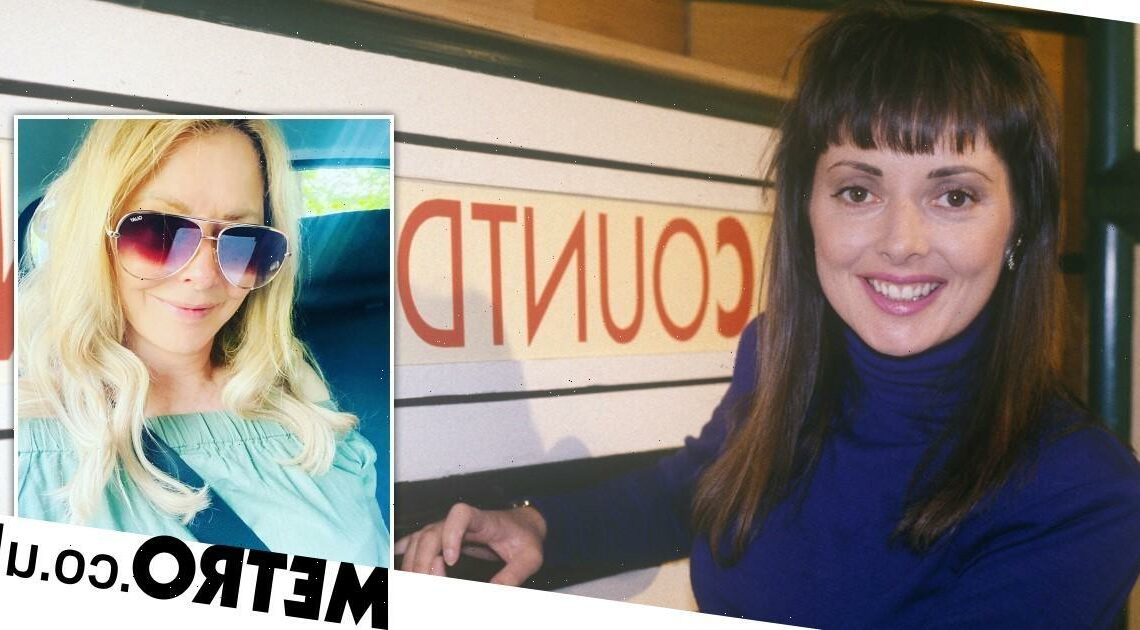 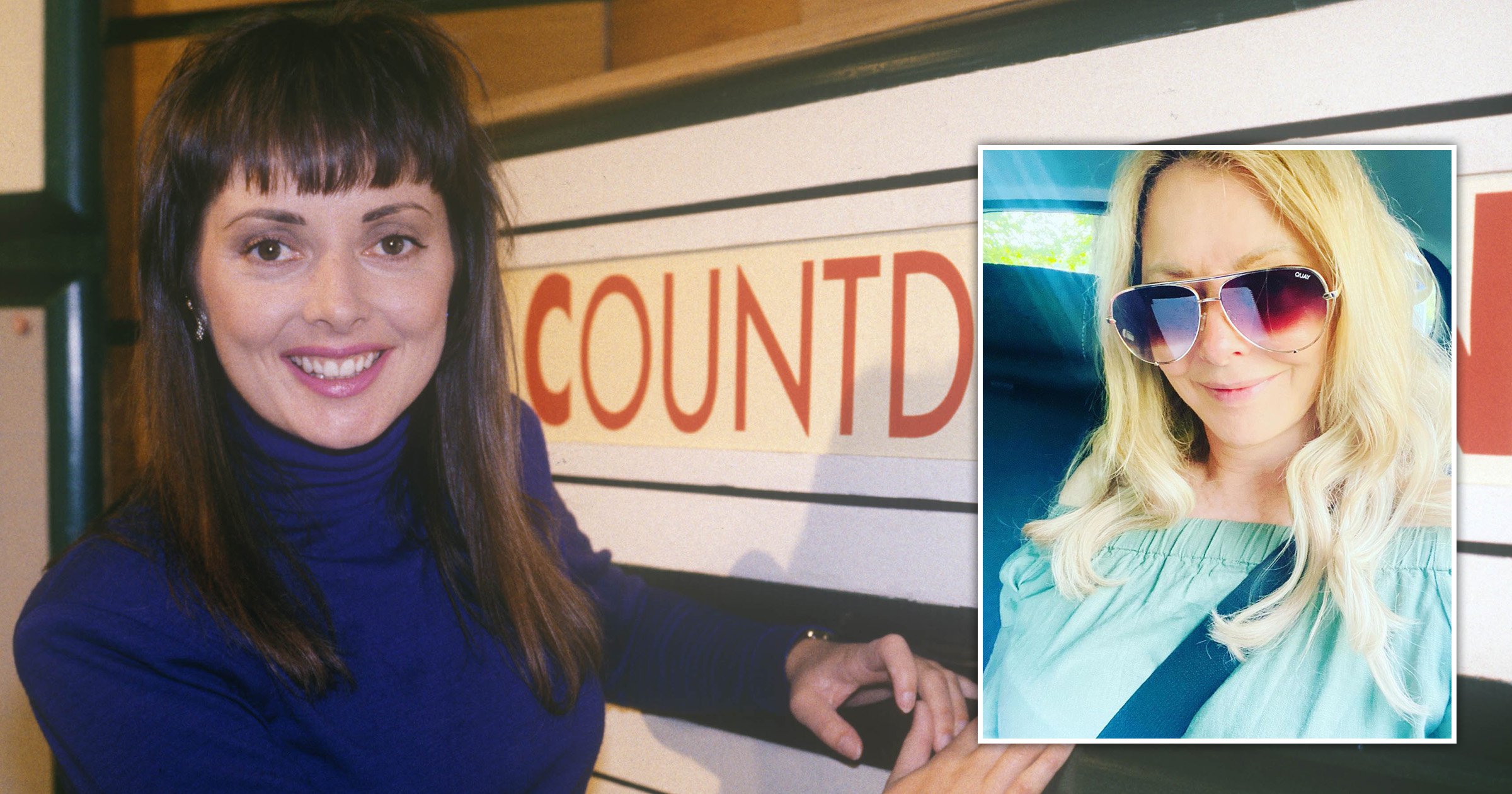 Carol Vorderman has dropped a huge hint she’s about to be returning to Countdown, as she teased a ’secret new job’ to fans.

It was recently confirmed current host Anne Robinson, 77, would be departing in the coming weeks after just a year at the helm.

It didn’t take fans long to speculate over her potential replacement, with names such as Richard Osman and Colin Murray at the top of the bookies’ odds.

But it’s Carol, 61, who viewers would particularly love to see in the famous chair, after having previously acted as the programme’s letters and numbers whizz for 26 years until 2008.

However, despite her so far not confirming or denying that she’s been asked to take on the job, she has offered a very interesting update to fans.

In a recent Instagram picture, she shared a snap of herself in a car for a new job she’d be able to tell fans about ‘next week.

She captioned the post: ‘On my way to work……can’t wait to tell you what it is….Next week…

‘This bird has decided to get back into work instead of hiding away for the last however many years……..yup….expect trouble.

A selection of her followers quickly guessed that this might be a clue she’s about to return to the Channel 4 series.

One said: ‘Oooh on your way back to the Countdown studio? Have a terrific time wherever you’re going.”

‘I am guessing you’re returning to Countdown!’ with another teasing: ‘Counting down the days.’

‘Is it anything to do with numbers? Of course you’re number 1,’ a fan weighed in, as someone else shared: ‘Love to see you hosting Countdown.’

It comes after it was previously reported bosses were keen on a comeback for the former co-host, who remained a fixture for over two decades.

‘Carol is such a big part of Countdown and Channel 4 knows how much everyone loves her.

‘Bosses would love her to come back as the main host, her Countdown journey would come full circle. It would be perfect,’ a show source told The Sun.

Departing host Anne also told fans she would love another woman to take over after announcing her departure.

Anne commented: ‘I’ve had a blast hosting this wonderful show. And I stayed longer than I signed up for. ‘Now it is time for an older woman to take the reins,’ she shared, announcing her exit from the game show.

‘I hope too I’ve encouraged TV bosses to realise that not all women at the wrong end of their seventies are in care homes playing bingo and watching conjuring tricks,’ she said.

Parks and Recreation cast now – death aged 30, Me Too backlash and LGBTQ row