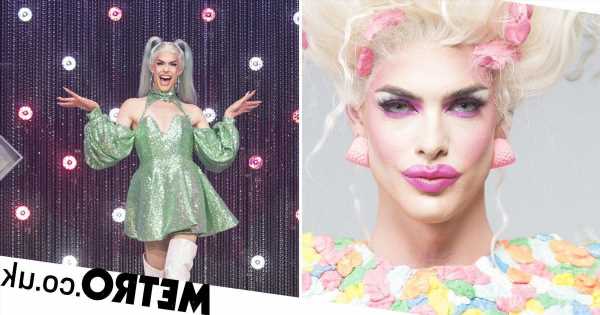 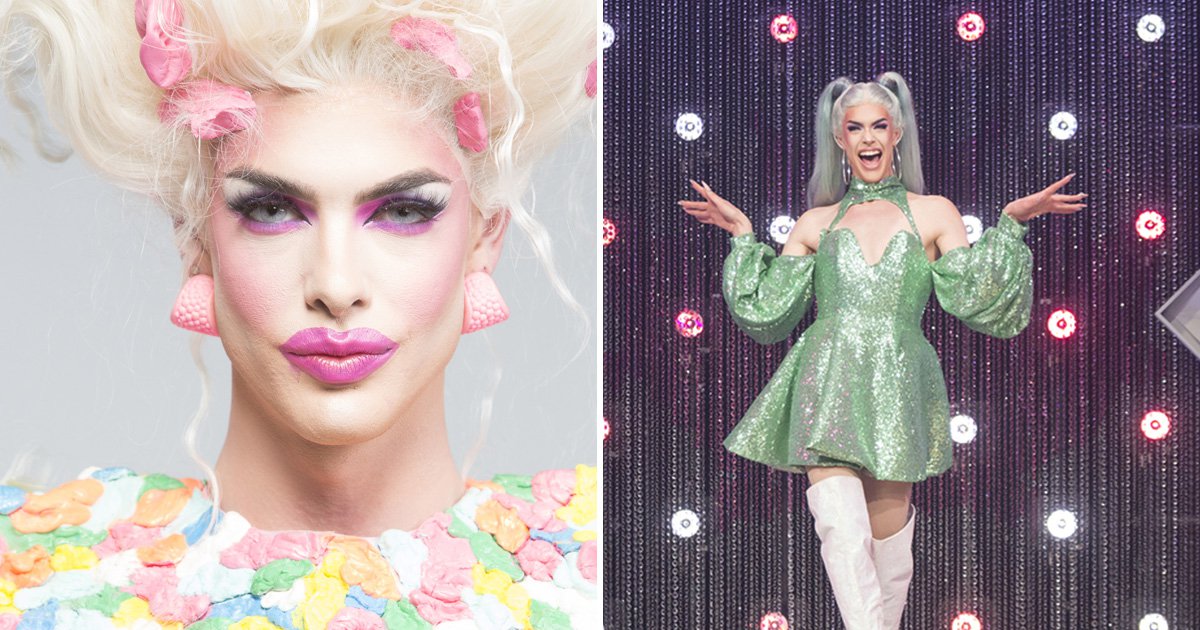 Canada’s Drag Race season 2 star Gia Metric has revealed what was racing through their mind when they learnt about the shock lip sync ahead of the final, a twist that they never saw coming.

In the most recent episode of the talent competition, the final four – Gia, Kendall Gender, Icesis Couture and Pythia – were welcomed onto the main stage by judge Brad Goreski to take a look back on their respective journeys on the series.

Much to their surprise, they were also reunited with all of the eliminated queens of the season, as the entire group reminisced on their highs and lows before their departures.

While speaking to Metro.co.uk, Gia revealed how taken aback they were when they found out that rather than all four queens proceeding to the final, a series of lip syncs would determine the one individual who would be told to sashay away.

In the end, Gia became the latest queen to exit, after performing a lip sync against Kendall Gender to RuPaul’s Main Event and then a second to Call Me Mother versus Pythia.

The queen revealed that the lip sync reveal ‘definitely took us all by surprise’, as they assumed it would be all four stars in the grand finale.

‘I thought it was going to be a top four, I really did, especially with the calibre of drag that all of the contestants and all of my sisters brought this season,’ they said.

‘I was like, there is no way that they can eliminate any of us, because we’ve been doing so incredible in the competition.’

While some may have felt that the twist was an unfair way for a competitor to be axed from the show, Gia immediately put their game face on.

‘When it did happen and when they did kind of throw that curveball, the only thing that was going through my head, I was like, “This is reality baby, you know? Let’s make some good television. What’s going to happen is meant to happen,” and unfortunately, it was my time to sashay away,’ the performer said.

Gia outlined how when the fateful moment arrived, their ‘fight or flight’ mode kicked in.

Explaining how they felt during the reunion, they said: ‘I wouldn’t say that I relaxed, but I relaxed with pride. I was sitting up there with the other three girls, I was so proud.

‘I allowed myself to be proud for a second and – I was present throughout the whole competition – but I felt I was able to take a deep breath at that point because I felt like I’d made it, and I did make it, and I’m so proud of everything that I’ve done, coming top four and coming fourth is such a huge achievement.’

However, then that big reveal shocked the top four to their core.

‘There definitely was a moment of me taking a deeper breath than I had taken all competition and then straight back to being, gulp, ok, this isn’t over. I’m really good at fight or flight, and I definitely chose to fight.’

Gia’s first lip sync against Kendall marked an especially pivotal moment, as the pair have been best friends in real life for several years.

Nonetheless, they both knew what they had to do, with neither letting their friendship get in the way of putting on a strong, captivating performance.

‘At that point in the competition, it was very easy for me to eliminate my friendship status and to just see her as a competitor,’ Gia said.

Emphasising how ‘connected’ they are ‘mentally and physically’ with Kendall, the queen stressed that there was ‘no hesitation to bring our A game’.

‘There was no hesitation to put up a fight. No one was backing down, because we both wanted this so bad, and we made great TV, which I think is the best part about it. Was it unfortunate, yes, was I happy it happened the first lip sync over the second lip sync, absolutely,’ they said.

So now with only three queens left in the competition, who will be crowned Canada’s Next Drag Superstar?

Canada’s Drag Race is available to watch on WOW Presents Plus.

What happened at the Carnival Miracle cruise ship?

Horoscope today, Monday December 13: Daily guide to what your star sign has in store for your zodiac dates
World News