Cliff Parisi is back on screens in Call The Midwife which returned to BBC One last month with the tenth season. Cliff, who plays Fred Buckle in the popular drama series, has opened up in an exclusive interview with Express.co.uk about his acting career. However, when asked about a possible return to his soap stardom, Cliff seemed to think it was off the table.

A number of familiar faces have recently made a return to the BBC’s hit soap Eastenders and when Cliff was asked if he’d make a comeback he replied: “Ahh never say never!”

Despite saying he wouldn’t rule out the possibility of an Eastenders return, Cliff appeared to snub the soap, saying: “I try not to go backwards.

“I’m not sure if it would be a backwards move. I think it probably would be to say that I was going back.

“In my heart of hearts right now I have no intention and I have no compulsion to go back,” the actor revealed. 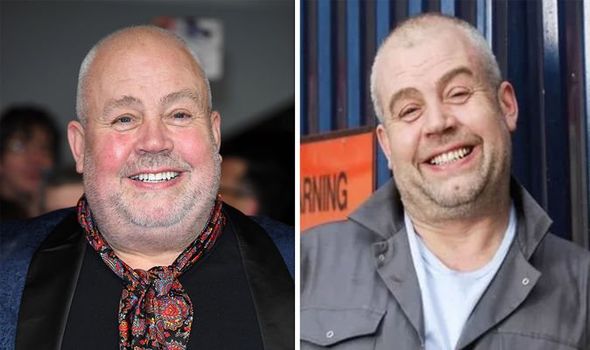 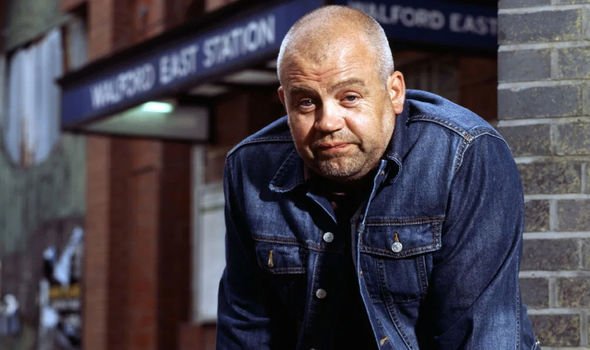 However, Cliff admitted he does still often tune in to Eastenders as a viewer.

“I do watch the show from time to time. I do wish it would cheer up a little bit,” Cliff joked, adding: “I still love it.”

The Call the Midwife star pondered further over whether he would make a return to the famous Albert Square.

He said: “Look, never say never, if I was out of work and they offered me a job I’d probably take it let’s be honest. 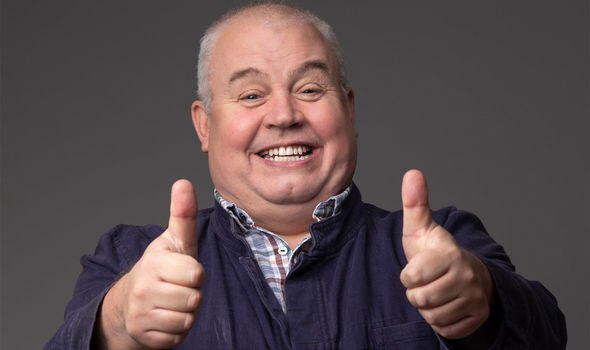 “But, I don’t know, for now, the answer is a flat no,” Cliff concluded.

Cliff starred as Minty Peterson in the iconic British soap opera, which he first appeared on in 2002.

However, viewers soon found out Minty was an old friend of Phil Mitchell (Steve McFadden) as well.

Cliff eventually left Eastenders in 2010 and went on to have a guest role in Hollyoaks and then soon joined the Call the Midwife cast.

He’s currently busy with his role as Fred on Call the Midwife, which is celebrating its tenth anniversary this year.

The drama series also got good news last month, as the BBC revealed Call The Midwife had been commissioned for a further two series on BBC One.

With season 12 and 13 given the green light, Call The Midwife is currently set to be on air until 2024.

Fans can also catch Cliff on the silver screen as he stars in the new drama film All Those Small Things.

The film follows the story of a British game show (played by James Faulkner) who finds himself questioning his mortality and legacy after the death of a close friend.

Cliff spoke highly of his co-star James’ performance in the movie, saying: “James is just fabulous. He plays it beautifully.”

Describing the emotional plot of the film, Cliff said: “It’s life-affirming in the weirdest ways and you kind of feel like you’re going on this journey and wherever you expect it’s going to go, it never quite goes there.”