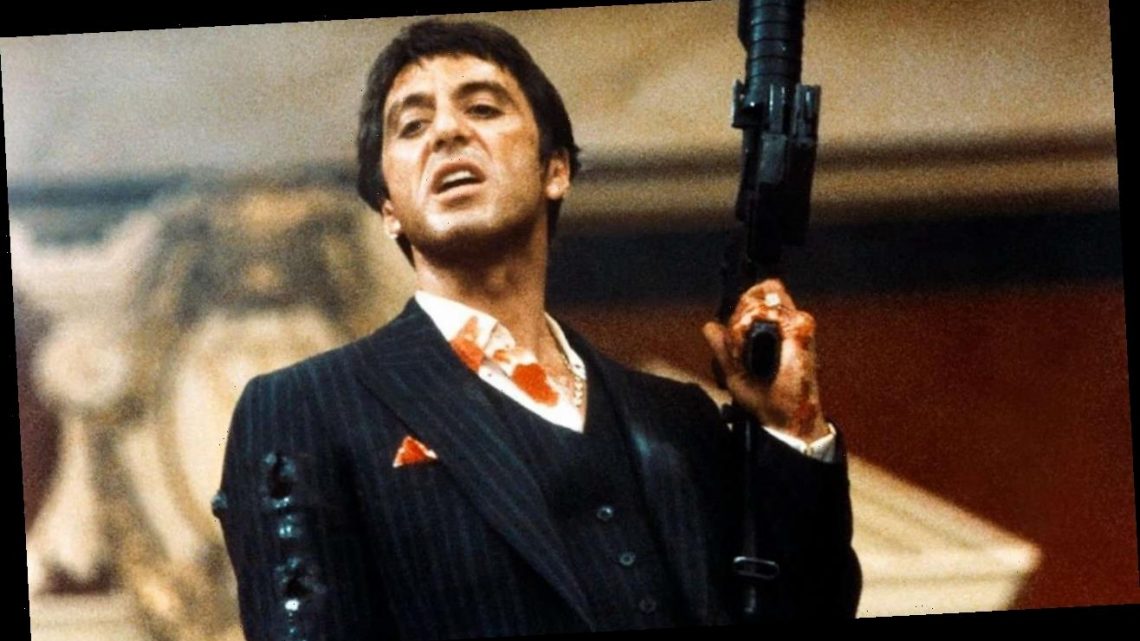 Scarface, the film property that spans the 1983 Brian De Palma film and 1932’s Scarface: The Shame of the Nation, is getting a reboot. Variety is reporting that Luca Guadagnino, the director of 2017’s Call Me By Your Name, is helming the film. The director’s most recent film was the 2018 Suspiria remake, so he has some experience in working with established properties.

Otherwise, it’s unclear what unique spins the Coens have put on their film, which is described as a “reimagining of the core immigrant story” told in previous films.

No casting decisions have been announced yet, but Al Pacino memorably played the character (named Tony Montana) in the 1983 version. The film became a cult classic for its 80s fashions and soundtrack, extreme violence, and the lifestyle Tony embraces within the film–not to mention Pacino’s iconic, scenery-chewing performance.

Luca Guadagnino is also poised to direct a sequel to Call Me By Your Name, which will reunite the first film’s cast. It’ll be called Find Me, which is the name of the original book’s sequel. He’s also attached to direct Blood on the Tracks, a film based on the Bob Dylan album, as well as a Lord of the Flies adaptation. Back in 2017 he signed up to direct Jennifer Lawrence in Burial Rites, based on Hannah Kent’s 2013 historical fiction novel. It’s unclear at this point if that project will still go ahead.

A release window for the new Scarface has not been announced at this time.

Aries love match: The most compatible star sign for Aries to date and marry