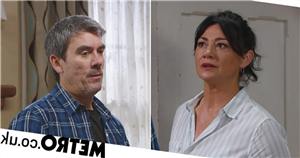 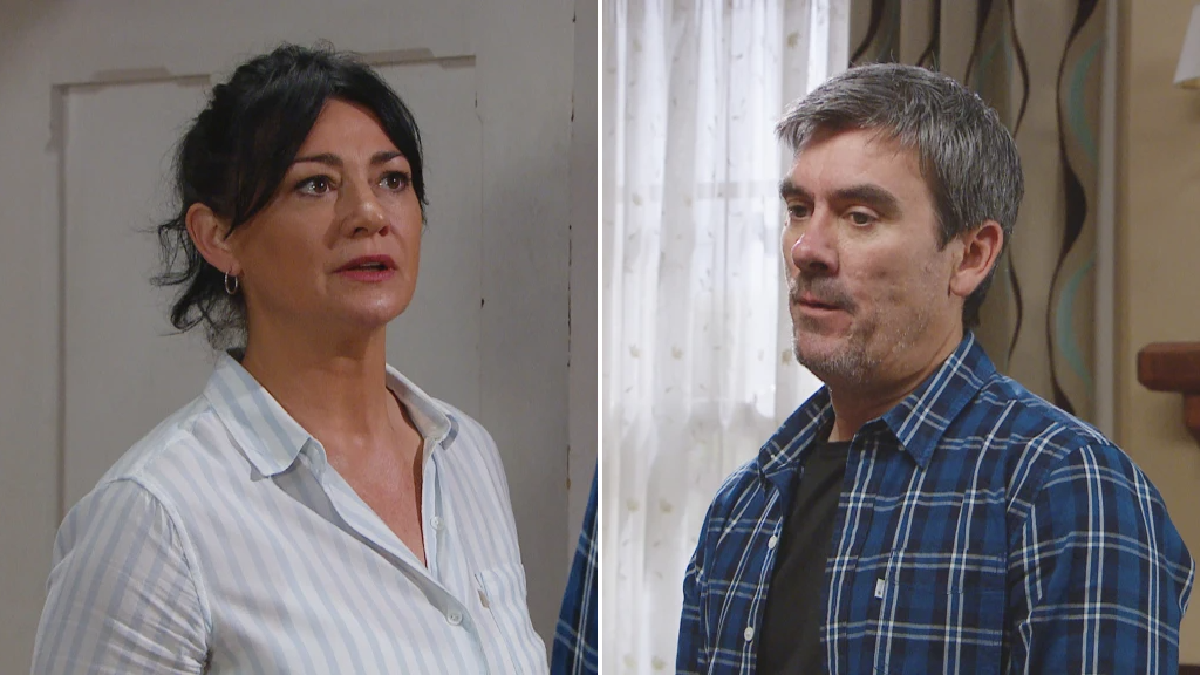 The Dingles faced heartbreak in Emmerdale tonight as news of Faith’s death spread around the village.

When Liam suggested a post-mortem to confirm her cause of death, Cain quickly refused. Liam soon realised why, as he spotted an empty bottle of medication in her bedside drawer.

Realising that Faith had intended to end her life, Liam declared that she had succumbed to her illness, giving Cain an understanding nod.

While the rest of the family grieved their loss, Cain battled with his growing suspicions that wife Moira (Natalie J Robb) knew more than she was letting on.

In yesterday’s episode, Moira urged Cain to visit Faith, following the reveal that she had gifted Sarah (Katie Hill) a family heirloom. Knowing that she didn’t want Sarah to have the locket until after her death, Moira feared the worst.

When Cain confronted her in tonight’s episode, she finally admitted that she knew Faith had been planning to end her life and had urged her to tell him.

A furious Cain struggled to see a way past Moira keeping this secret as he stormed away from Butler’s Farm, declaring that he was going to be with his family.

Will Moira’s decision to keep Faith’s secret end their relationship for good, or will Cain realise how much he needs Moira’s support through this heart-breaking time?